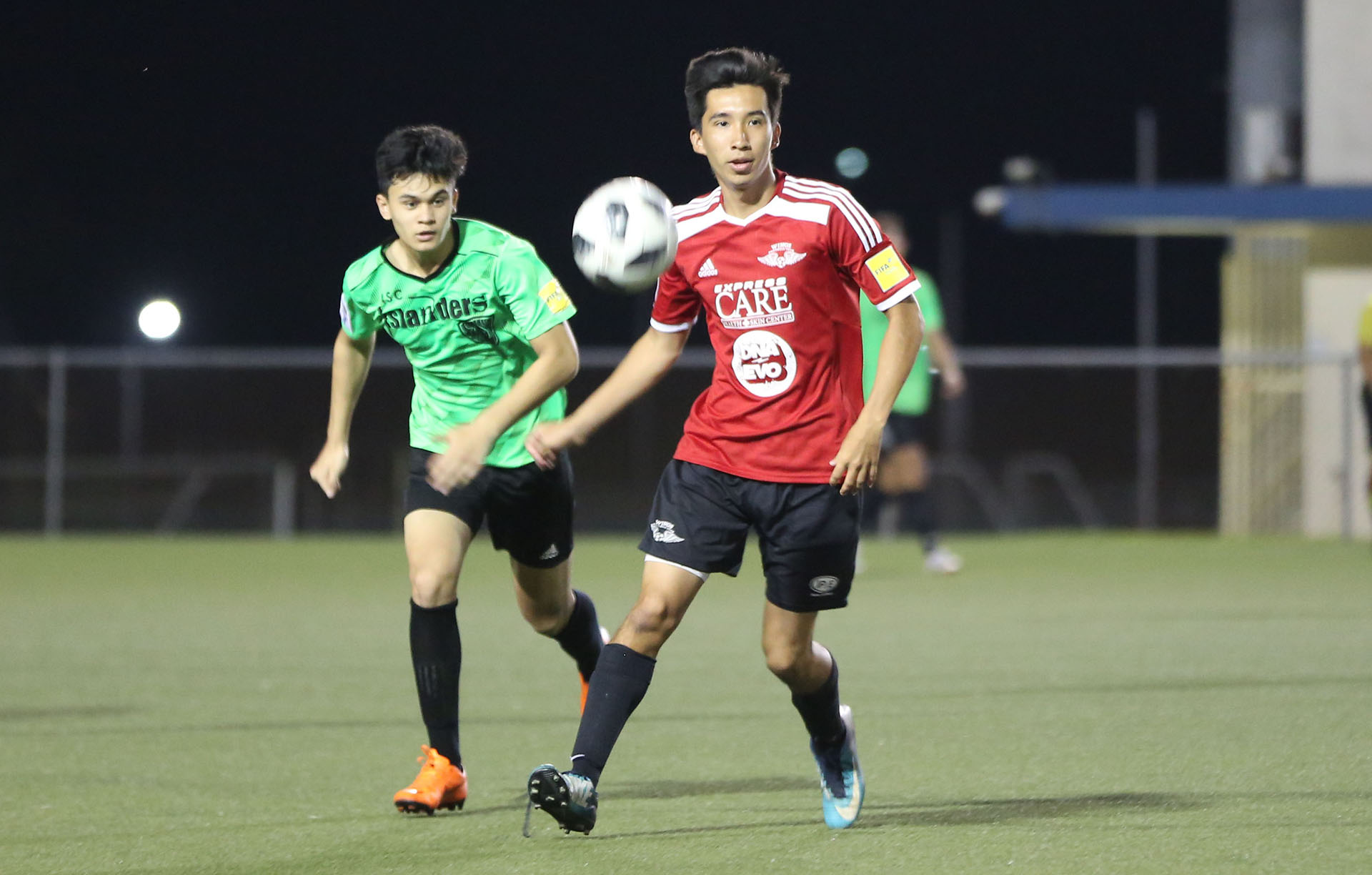 For players needing to obtain Player ID cards, the GFA Main Office is open Monday to Friday from 10 a.m. to 6 p.m. and specially during the youth league season, from 8 a.m. to 4 p.m. on Saturdays.

Beginning at 6 p.m. Saturday, top elite teams in the U18 and U13 divisions will play for 2018 Youth Cup championship titles. Wings Football Club has an opportunity to sweep all elite Youth Cup titles with representative teams in both age divisions.

In the U13 Division, the Wings finished atop group standings in the Youth Cup’s round-robin with wins over the ASC Trust Islanders and Guam Shipyard Wolverines, earning the No. 1 ranked spot in the tournament’s championship match. The Wings will face the ASC Trust Islanders for the 2018 title, set to kick off at 6 p.m. Saturday. The Islanders finished in second place in group rankings with a 2-1 over the Guam Shipyard Wolverines on Aug. 25 for a spot in the final match.

In the U18 Division, the Wings emerged as the lone undefeated team among three others in the group to claim a spot in the division’s championship match. The Wings will take on Quality Distributors in the U18 Division title match kicking off at 8 p.m.

A short awards ceremony will be held after the matches awarding both the Youth Cup champions and the Elite League Premiership champions.

In the U13 Premiership, Wings captured the 2018 title with the best league record at 8-3-1, finishing just one point ahead of the ASC Trust Islanders (7-2-3). In the age division’s Golden Boot race, Guam Shipyard Wolverines’ Riley Rama beat out all other goal scorers with 21 in 12 matches. The Islanders goalkeeper Jariah San Gil won the division’s Golden Glove award, allowing just 11 goals in 660 minutes played. The Bank of Guam Strykers FC earned the age division’s Fair Play award.

In the U15 Premiership, the ASC Trust Islanders finished with a perfect 6-0 record to claim the 2018 title. The Islanders’ Nainoa Norton won the U15 Golden Boot award with 11 goals in six matches and teammate Saena San Nicolas won the U15 Golden Glove award allowing just four goals in 480 minutes played. The Wings FC earned the U15 Fair Play Award.

In the U18 Premiership, Wings Red finished at the No. 1 spot with 8-1-3 record for the 2018 title. Bank of Guam Strykers’ Joshua Calvo won the U18 Golden Boot award, scoring 15 goals in 12 matches played. Quality Distributors’ Marcus Del Rosario was the division’s top goalkeeper allowing just 14 goals in 1080 minutes played with four clean sheets to claim the U18 Golden Glove award. The Wings FC earned the U18 Fair Play Award. 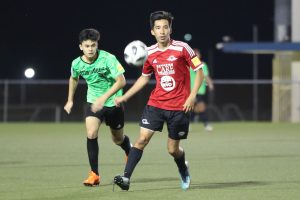 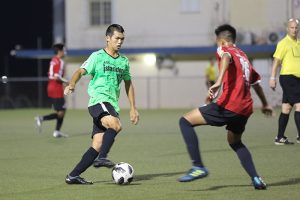 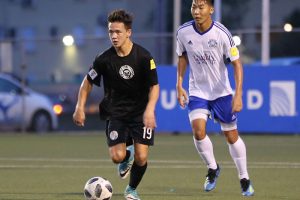 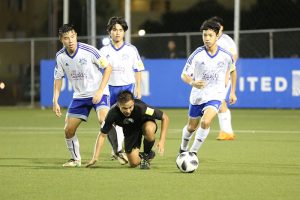 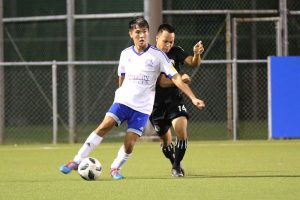