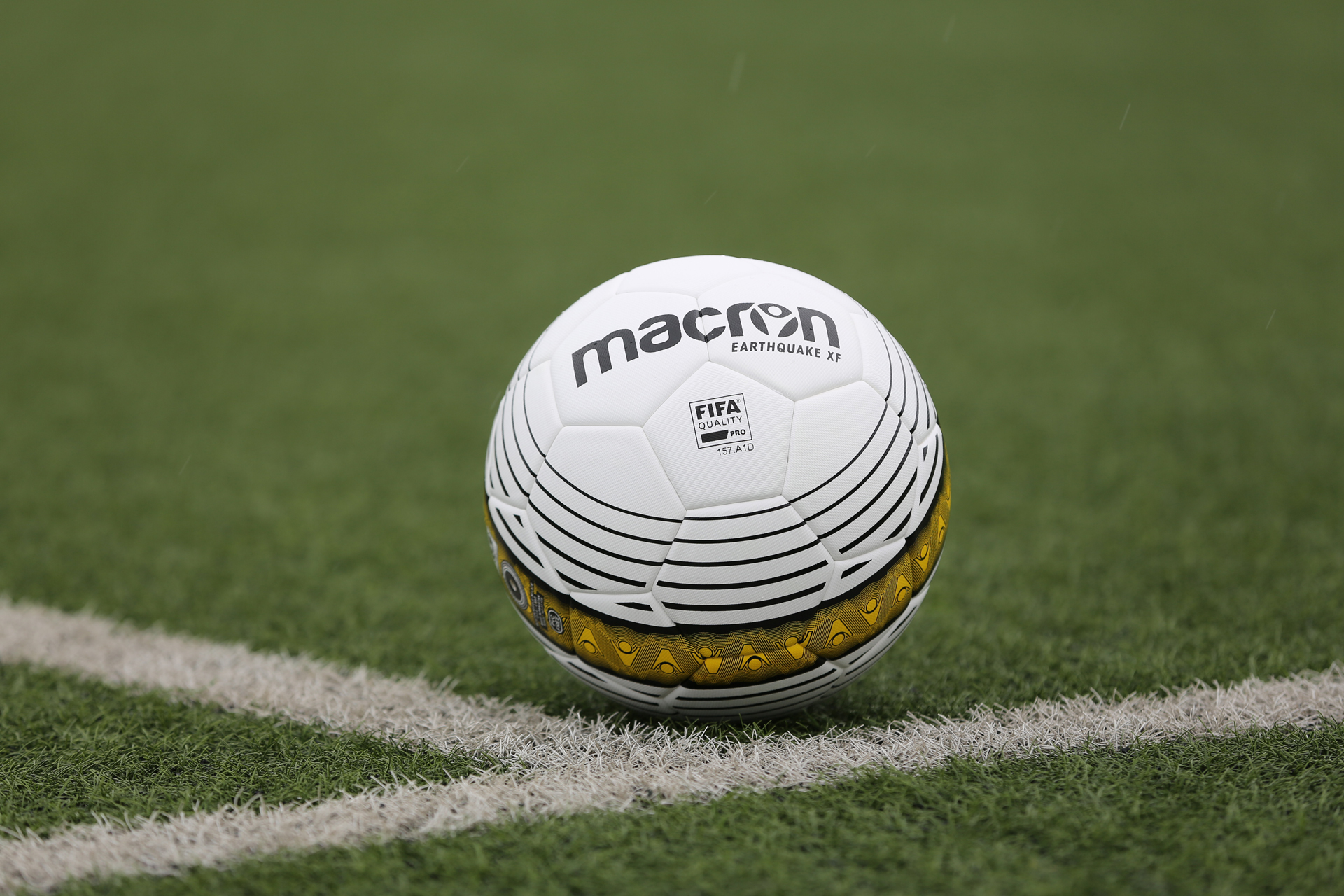 From beginning soccer athletes at all ages to elite soccer athletes, coaches and officials, Guam Football Association provides programs and opportunities for all.

Soccer is the most popular sport in Guam at the youth level with over 2,000 players from the U6 division all the way to the U16 division participating in the twice yearly Triple J Auto Group Robbie Webber Youth Soccer League. 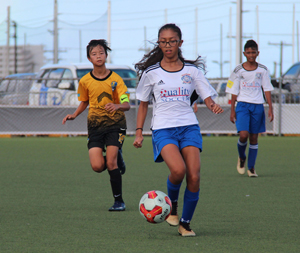 To get involved, register your child with a club team and begin attending club practices. Before the start of the season, visit the Guam Football Association office to officially register to play in the league. The 2020 registration fee for youth players is $50 for one calendar year (January to December).

Other programs for youth players at the U13 and U14 age level include Elite Selection Teams. Coaches hold tryouts annually for selection to the teams. Only hand picked athletes from the tryouts participate in the year-long program featuring modernized and age-appropriate training and conditioning for the young athletes, with the intention of competing in international fixtures during the year. Many of the elite athletes are expected to matriculate into Guam’s national teams. Selected athletes may move on to earn college scholarships or spots on college teams, or may even move on to professional levels. 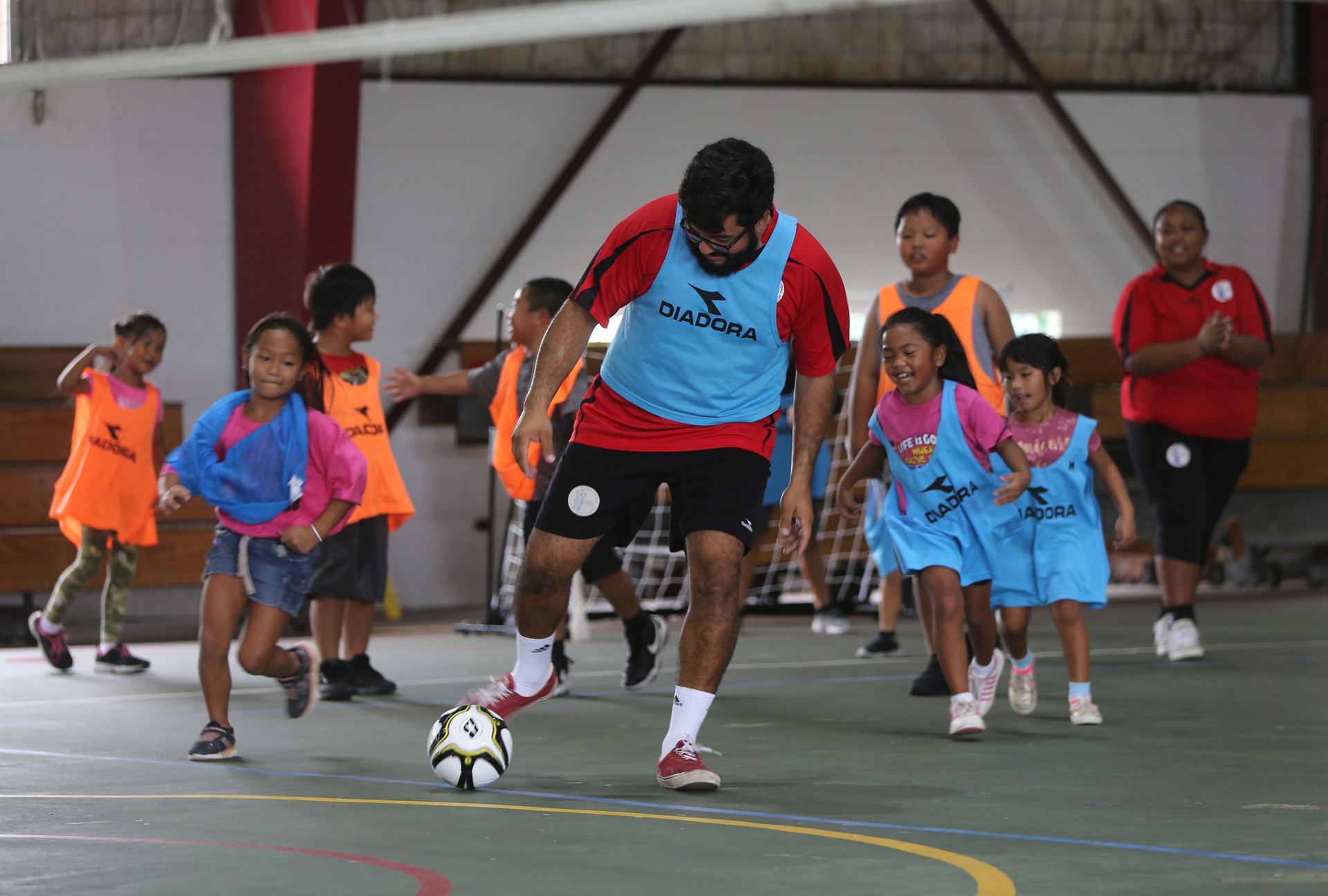 Occasionally, the GFA Grassroots Department conducts community outreach programs, such as the Haya Youth Center Futsal Program, and various 5v5 and 8v8 tournaments. The Haya Youth Center Futsal Program, nicknamed “Pop Up Futsal” was made possible through a partnership with Guam’s Department of Youth Affairs. Coaches from GFA traveled from the National Training Center in Harmon to the Agat gym in southern Guam, set up portable goals, and provided equipment to use futsal as a fun fitness component for children in DYA’s summer camp.

For women at the recreational level, teams compete in the GFA Recreational League and the Docomo Pacific Soccer Moms League. 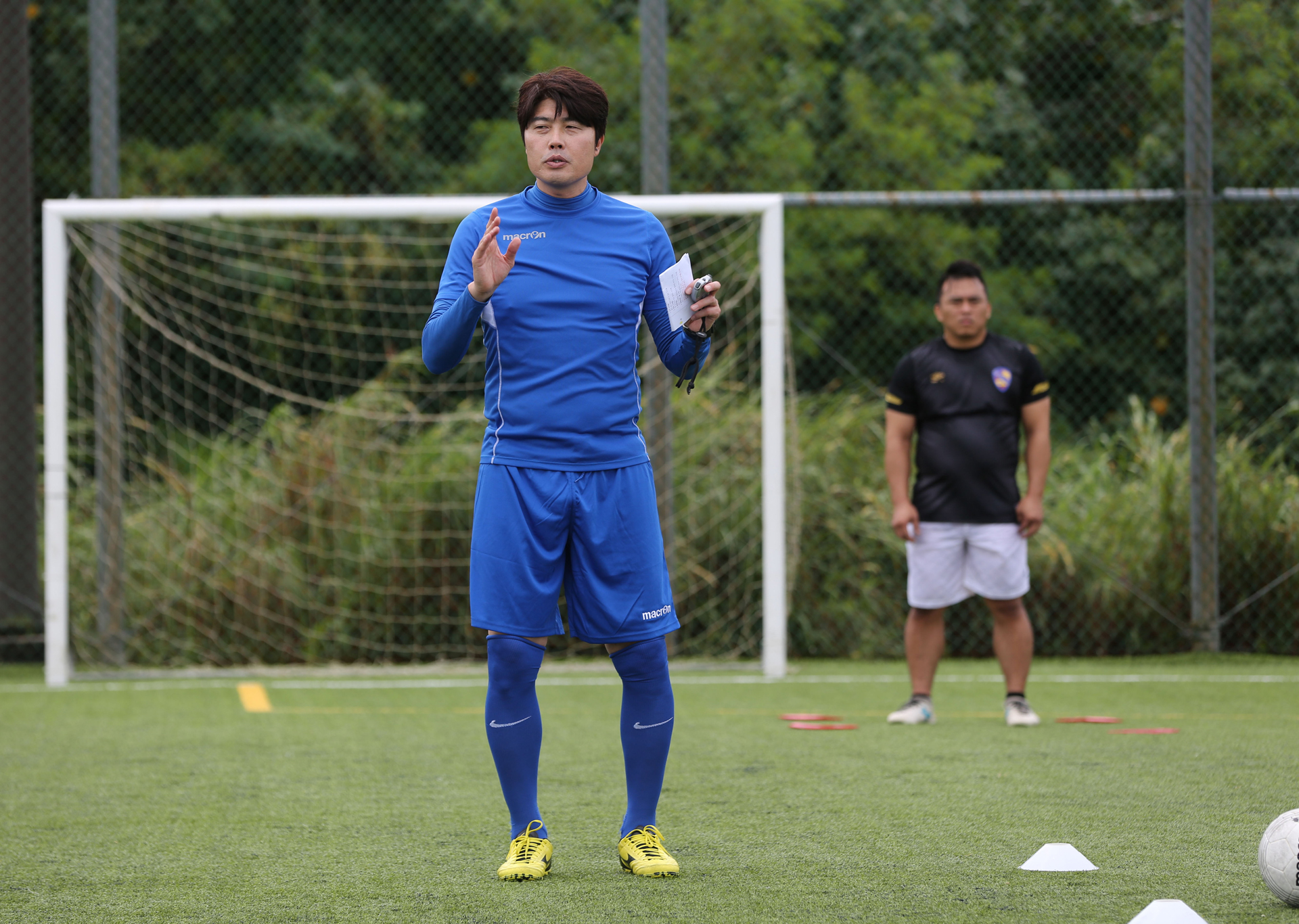 Guam Football Association also provides training and certification courses for coaches beginning at the grassroots level. GFA “D” License courses are offered multiple times in one year. The best coaches will be selected to obtain professional level AFC licenses. Holders of AFC coaching licenses may be selected by GFA’s technical director to be coaches of the island’s national teams.

Guam Football Association also provides training and courses for referees. In addition to local courses, FIFA-level courses also may be offered based on availability.

GFA also partners with various community groups, such as Special Olympics Guam and the Guam Police Department, as well as the University of Guam and Guam Community college for programs and events. In 2019, Special Olympics Guam added Unified Soccer to its annual offerings for athletes. The same year, GFA played host to the annual Guam DOE Kickball Tournament for elementary schools in a partnership with Guam Police Department. Through the year, GFA administrators and staff work with students from the island’s universities in different internship opportunities.