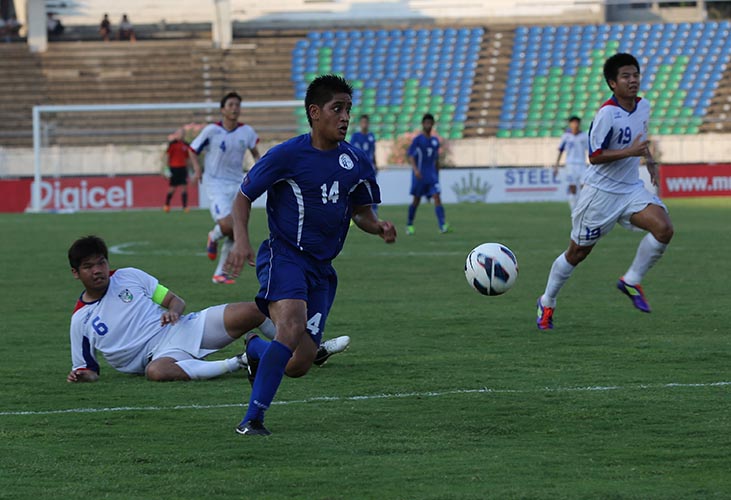 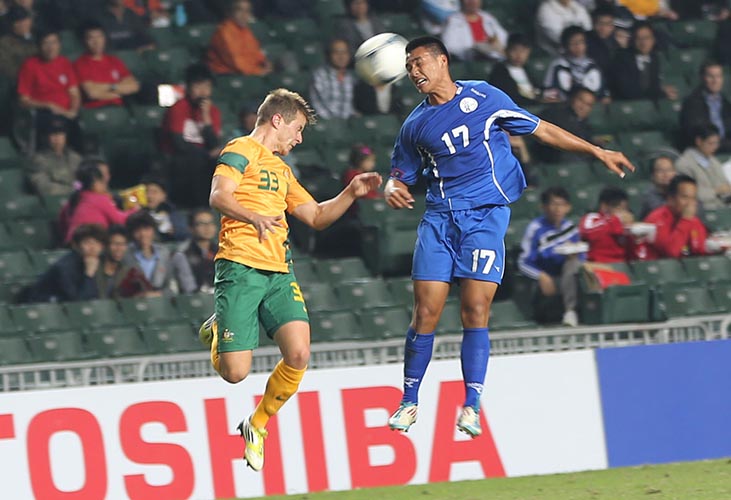 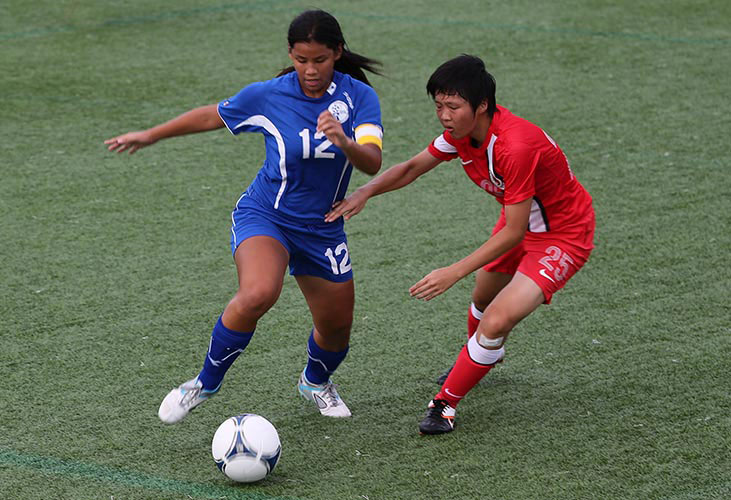 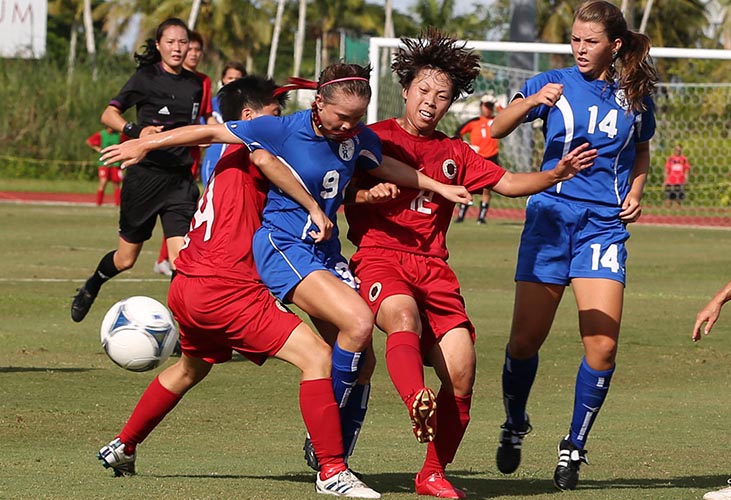 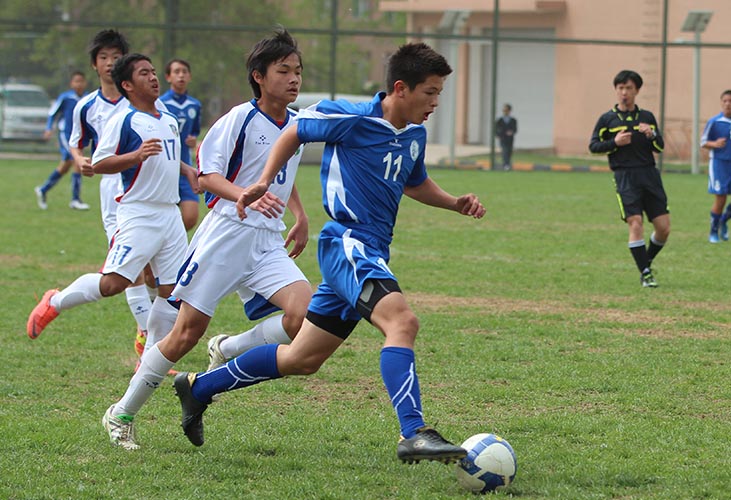 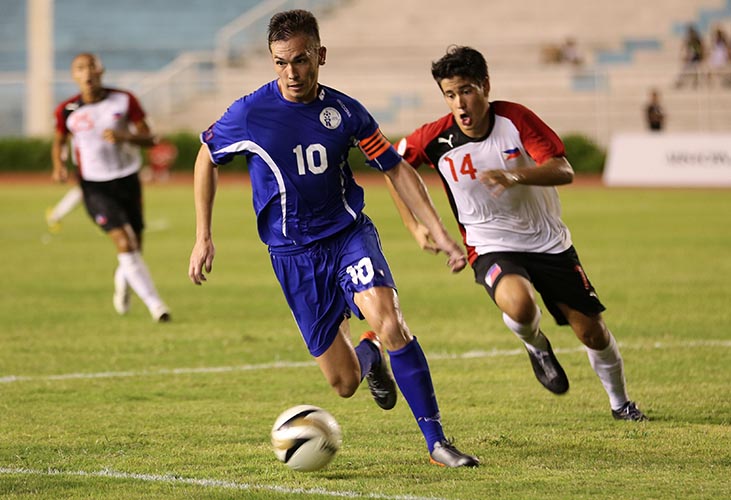 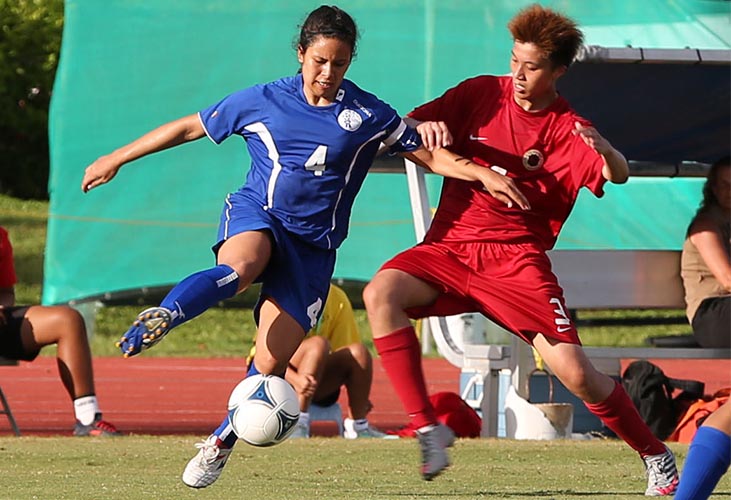 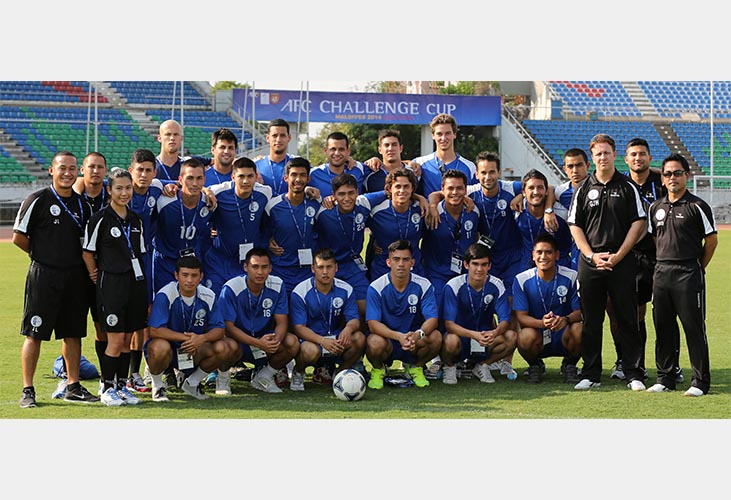 Since Guam Football Association was founded in 1975, Guam has participated in several international competitions, with the first official Guam national team playing in the 1975 South Pacific Games held in Guam.

Through the years, Guam Football Association has expanded its national program to include a women’s national team and several youth national teams beginning with U14 groups.

In 1991, Guam became an associate member of the Asian Football Confederation and began to regularly compete against neighboring Asian countries in festivals and tournaments. In 1996, FIFA officially recognized Guam as a member nation making the island a full member with voting rights in the AFC.

The women’s national team, the Masakada, earned its first international win in Asia against Hong Kong in 1999, winning 2-0 in a Group B match of the 1999 AFC Women’s Championship. Since then, the team has made strides in the international arena, including a silver medal finish in the 2003 South Pacific Games in Suva, Fiji. Guam’s women earned their highest ranking to date the same year, No. 66 in the world.

The men’s national team, the Matao, won its first international match in 2009 against Mongolia, a 1-0 win in that year’s East Asian Football Federation East Asian Cup preliminary competition. The team went on to win the competition and qualify for the first time for the East Asian Cup semifinal round. The Matao qualified again in the next edition of the same tournament, defeating Macau for the first time with a 3-0 scoreline. The Matao’s highest ranking to date came in July 2015 at No. 154 following a successful start to its 2018 FIFA World Cup Qualifiers campaign. The team defeated Turkmenistan 1-0 on June 11, 2015 and five days later, defeated India 2-1 to top Group D. The wins were Guam’s first-ever World Cup Qualifiers victories, both played in front of a sellout home crowd at the GFA National Training Center.

Youth national teams regularly compete in tournaments in the region. The Guam 2012 U16 women’s national team, in particular, dubbed the “Junior Masakada,” earned its place in Guam’s football history as the first team from the island to qualify on its own merit for the championship round of an AFC tournament. The team defeated Hong Kong 1-0 on an Olympic goal by captain Maria Abbey Iriarte to advance to the 2013 AFC U16 Women’s Championship in Nanjing, China.