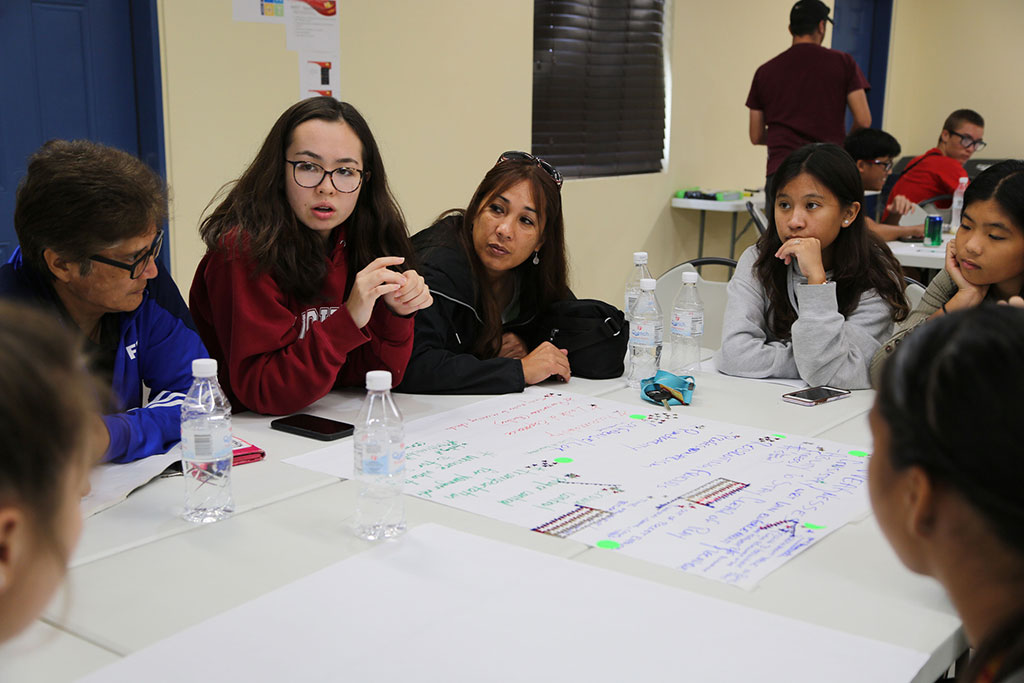 Referees were split into four groups to create lists of strengths, weaknesses, opportunities, and threats in local referee development and later to prioritize each listed item based on importance. Five of the top items were selected to brainstorm short-term, mid-term, or long-term strategies to continue improving the state of Guam-based officials.

In 2019, over 3,300 matches were officiated by 75 referees. While the number of matches continues to grow with the introduction of additional leagues and tournaments, the number of referees had decreased from the year before. Discussions about probable reasons for the disproportion include not enough referees staying in the program due to verbal abuse and attacks from spectators, coaches, and players, and other issues, including out-of-pocket expenses for transportation and other equipment required.

At the conclusion of the workshop, the most active male and female referees at the senior and youth levels in 2019 were recognized with $150 each in gift certificate prizes from East Island Tinting and Paradise Auto Spa.

All other referees at the workshop received $50 gift certificates from either East Island Tinting or Paradise Auto Spa.

Additionally, top center referees and top potential center referees selected by the GFA Referees Department were presented with new Macron referee flags for use during matches.

Results from the workshop will be presented to the GFA Executive and Referee Committee. 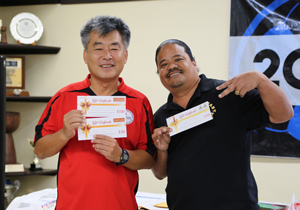 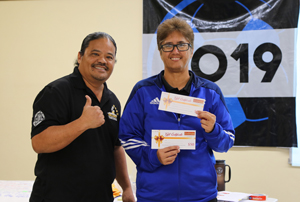 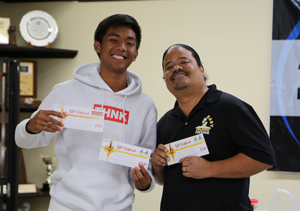 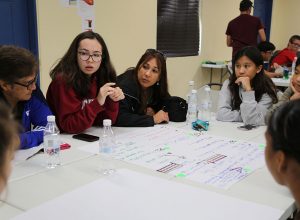 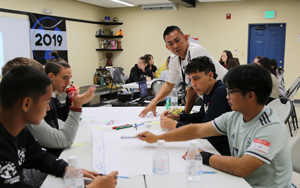 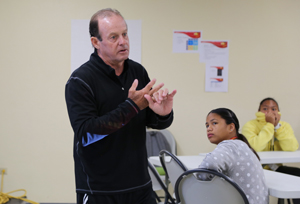 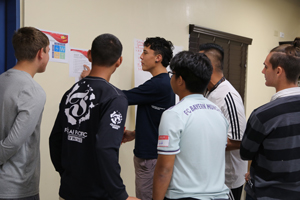 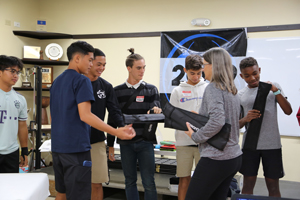