Women’s Soccer back on after holiday break 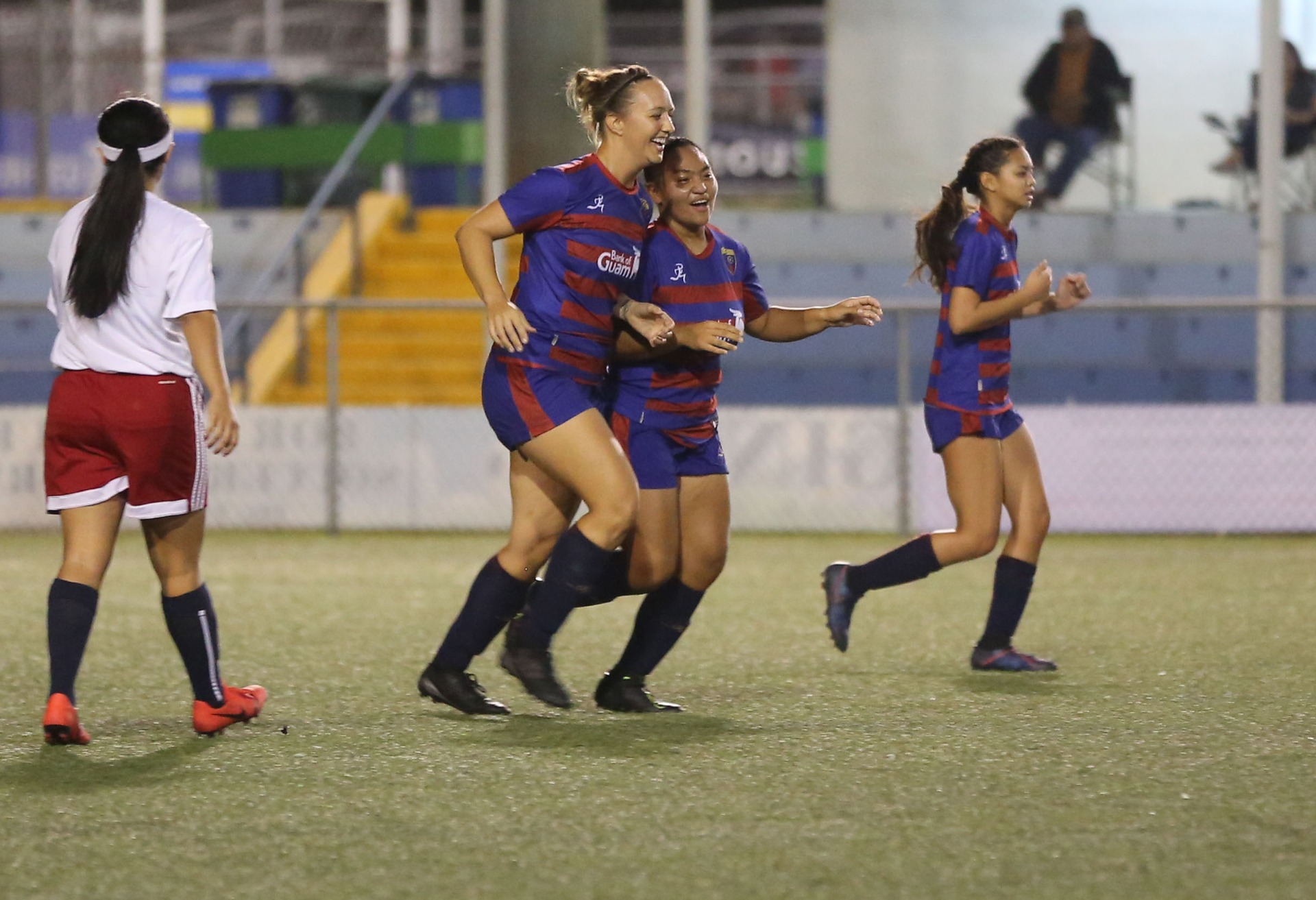 19 Feb Women’s Soccer back on after holiday break

The Bank of Guam Lady Strykers stay on top of the Premier Division leaderboard and remain as the division’s sole undefeated team, shutting out Quality Distributors 3-0 in Sunday’s late match.

Maggie Phillips scored twice for the Lady Strykers and teammate Jinae Teria scored the team’s other goal in the win.

Heavy Hitters/Nutrition Mission Heat holds on to second place with a 5-2 win over the Islanders FC. Alexandra Shimasaki scored twice for the winning team and teammates Megan Oksendahl, Samantha Fegurgur, and Nadia Shimasaki also scored. Sarah Benavente scored both goals for the Islanders.

In the Golden Boot race, three players – Lady Strykers’ Jinae Teria, Shipyard’s Shyann Roberto, and Heat’s Alexandra Shimasaki – are all tied for first place with seven goals scored so far for the 2019-2020 season. UOG’s Colleen Naden follows the trio with six goals scored and Quality’s Franshay Shippey is next in the race with five goals scored.

In the Golden Glove race, the Lady Strykers’ Kiarra Hutcherson tops the list with only four goals conceded in 450 minutes played, with an average of less than one goal per match and two clean sheets.

In the Amateur Division, the NAPA Lady Rovers won the battle of undefeated teams, winning against The Venue Sidekicks 3-2. Amateur Division Golden Boot leader Cassandra Kido scored all of the Lady Rovers’ goals in the win and extends her lead in the race with 10 goals scored in five weeks. Mellanne Rasmussen and Brianna Benito scored for the Sidekicks.

The Women’s League continues Sunday with another six matches.

In the Premier Division, the University of Guam Lady Tritons will take on the Bank of Guam Lady Strykers at 3:30 p.m. followed by Heavy Hitters/Nutrition Mission Heat against Guam Shipyard. In the late match, the Islanders FC will face off against Quality Distributors.

In the Amateur Division, Omega Diamonds will play against Tsunami at 3:30 p.m. followed by The Venue Sidekicks taking on Team Mosa’s. The NAPA Lady Rovers play the 7:30 p.m. match against the Bank of Guam Strykers II.

Both the Budweiser Soccer League and the Aloha Maid Minetgot Elite Youth League kick off their first matches after the holiday break this week. A full calendar of January events is online on GFA’s Official Web site: https://guamfa.com/events 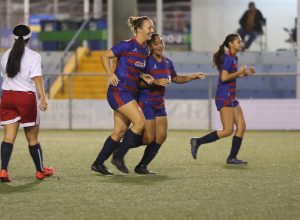 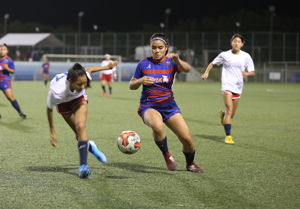 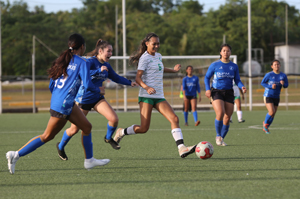 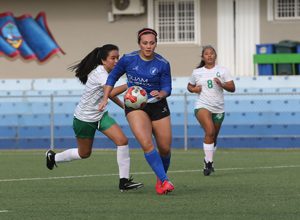 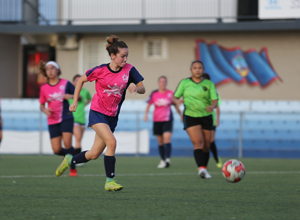 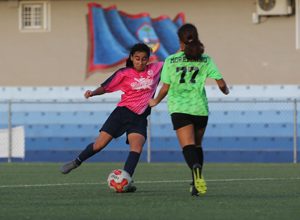 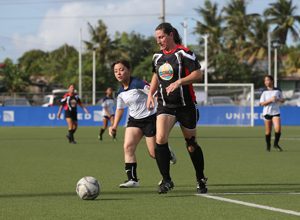 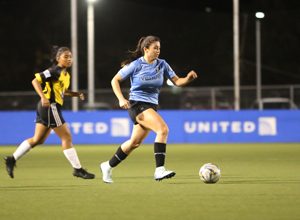 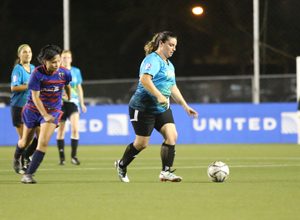