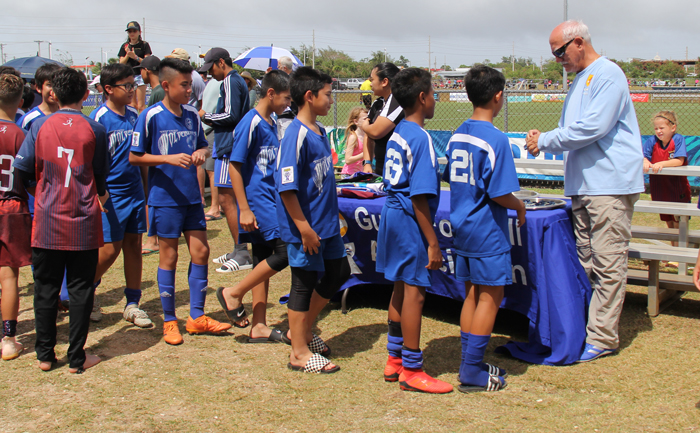 The Wolverines finished the 15-week season with 11 wins, one loss, and three draws, ahead of the season’s silver finishers, the Wings FC (10-4-1).

In other final week matches, the Wings FC defeated Quality Distributors 6-2, thanks to a hat trick by Raif Sablan, two goals from Gavin Baker, and one from Keoni Lawton. Calvin Babauta scored both goals for Quality.

The full match is online: https://mycujoo.tv/video/guamfa?id=38039 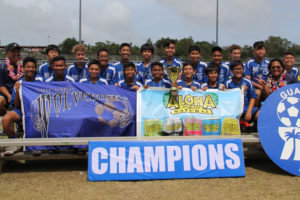 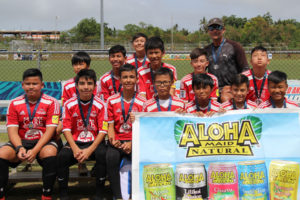 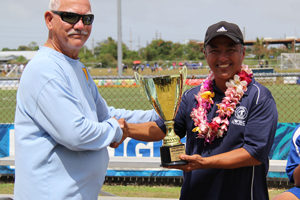 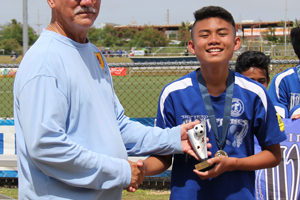 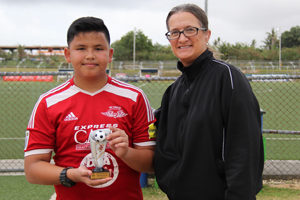