Wolverines on Top of Hurao U13 Elite Soccer Standings 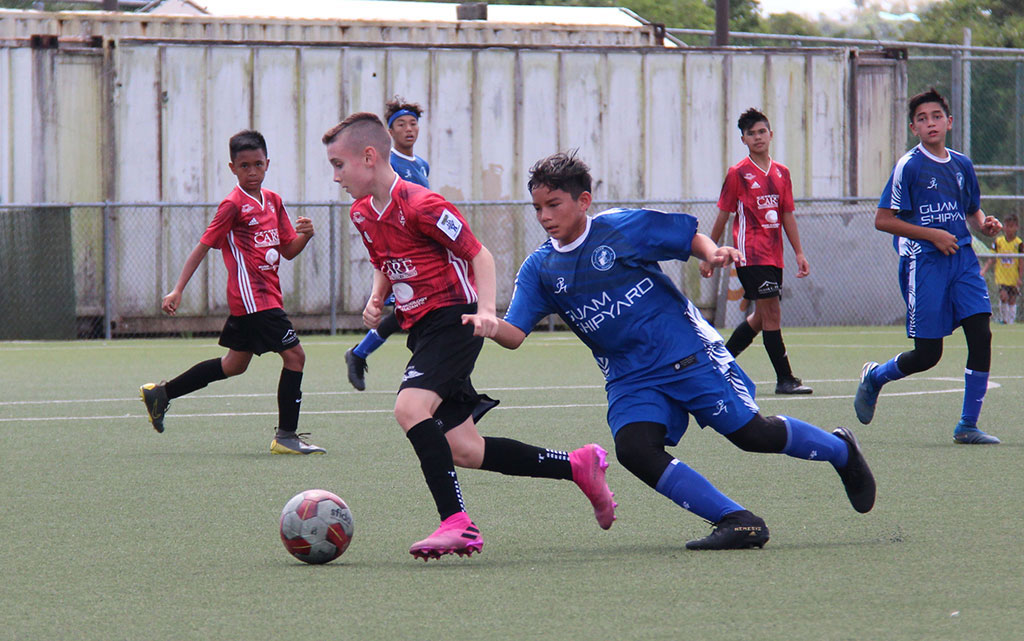 04 Nov Wolverines on Top of Hurao U13 Elite Soccer Standings

[November 4, 2019 – Harmon, Guam] Defending champions Guam Shipyard Wolverines are in sole possession of first place in the Hurao Division of the Aloha Maid Minetgot Cup Elite Youth League before the teams go on a break between Rounds 1 and 2.

In the battle of undefeated teams, the Wolverines advanced over the Wings FC 4-2 in a Week 5 match played Saturday at the Guam Football Association National Training Center. Jacob Reyes led all scorers with a hat trick for the winning team and teammate Beau Perez also scored. Ashenafi Lom and Levi Berg scored for the Wings.

In other matches, the Tumon Typhoons FC are in third place in league standings following a 9-0 win over the Bank of Guam Strykers FC. Gavin Baker scored a hat trick in the win and teammates David Del Carmen and Raif Sablan each scored twice. Richie Sanchez and Douglas Kelly contributed one each in the goal haul.

Week 5 matches in the Gadao Division originally scheduled for Nov. 2 will be played Nov. 9.

The two matches will be available to watch via Live Stream.

After Saturday’s matches, teams in the Gadao Division will resume play Jan. 18, 2020. 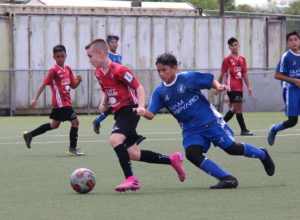 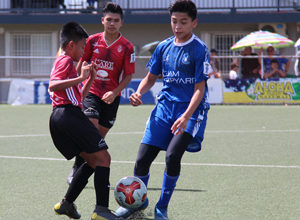 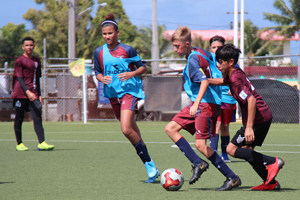 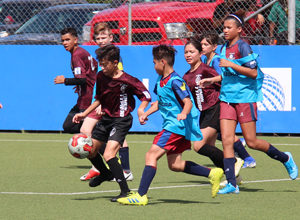 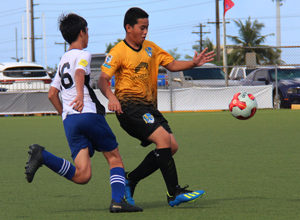