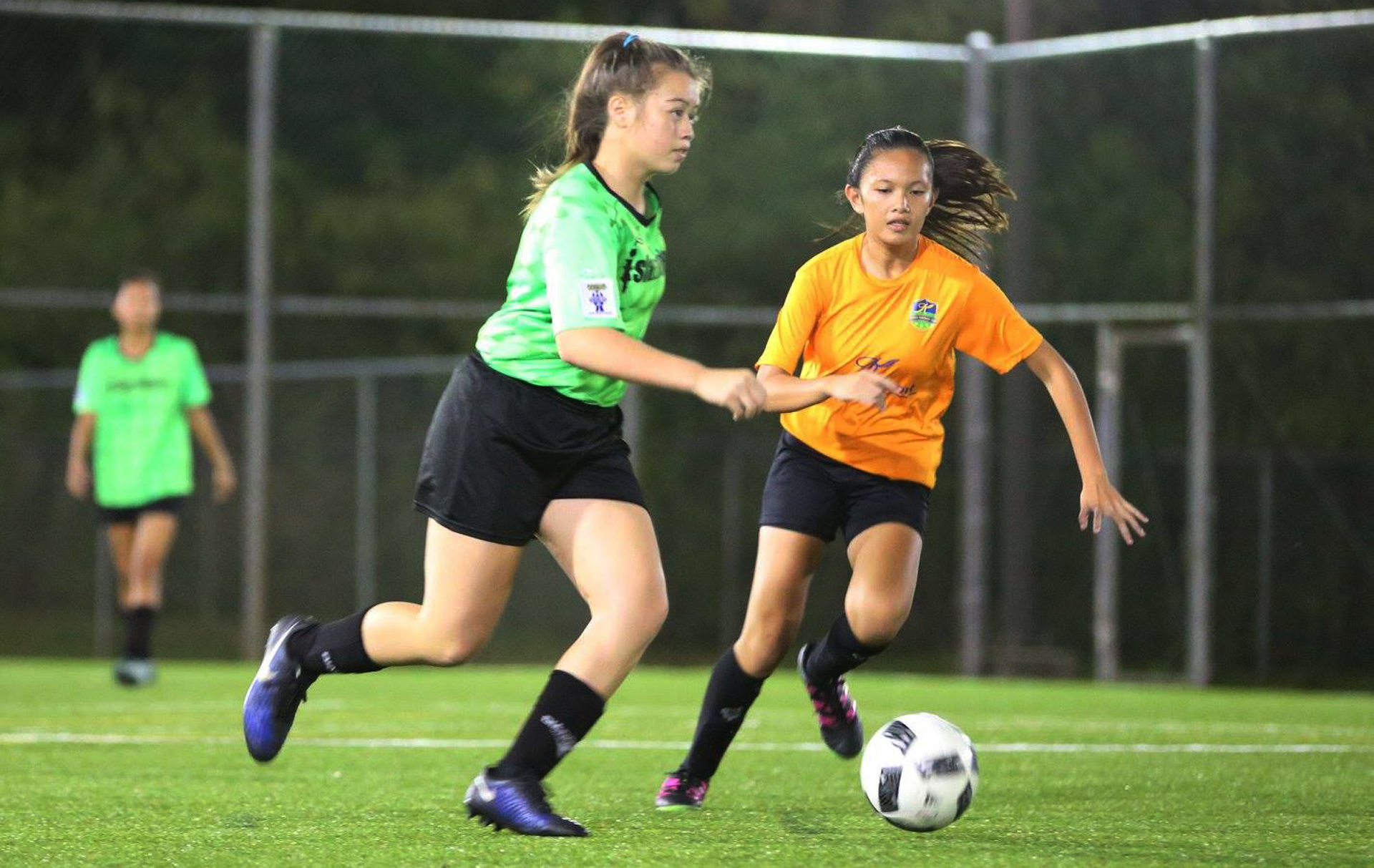 The three-day event showcased talent from visiting Kanoa FC U12 Boys and U15 Girls teams, as well as a U15 Girls team from Paire FC, another youth club in the NMI.

In Kanoa FC’s 9 v 9 matches against Guam’s youth club teams, the team battled to a 3-3 draw with Islanders Betde, 2-2 draw with Wings FC, and won 7-1 against the Cobras.

In the U15 Girls division, Kanoa FC and Paire FC played against Quality Distributors, ASC Trust Islanders, and the GPSI Southern Cobras. Kanoa FC’s U15 Girls team also played a pair of matches against the United Airlines GFA National Academy U14 Girls squad. Kanoa FC went undefeated in the division. 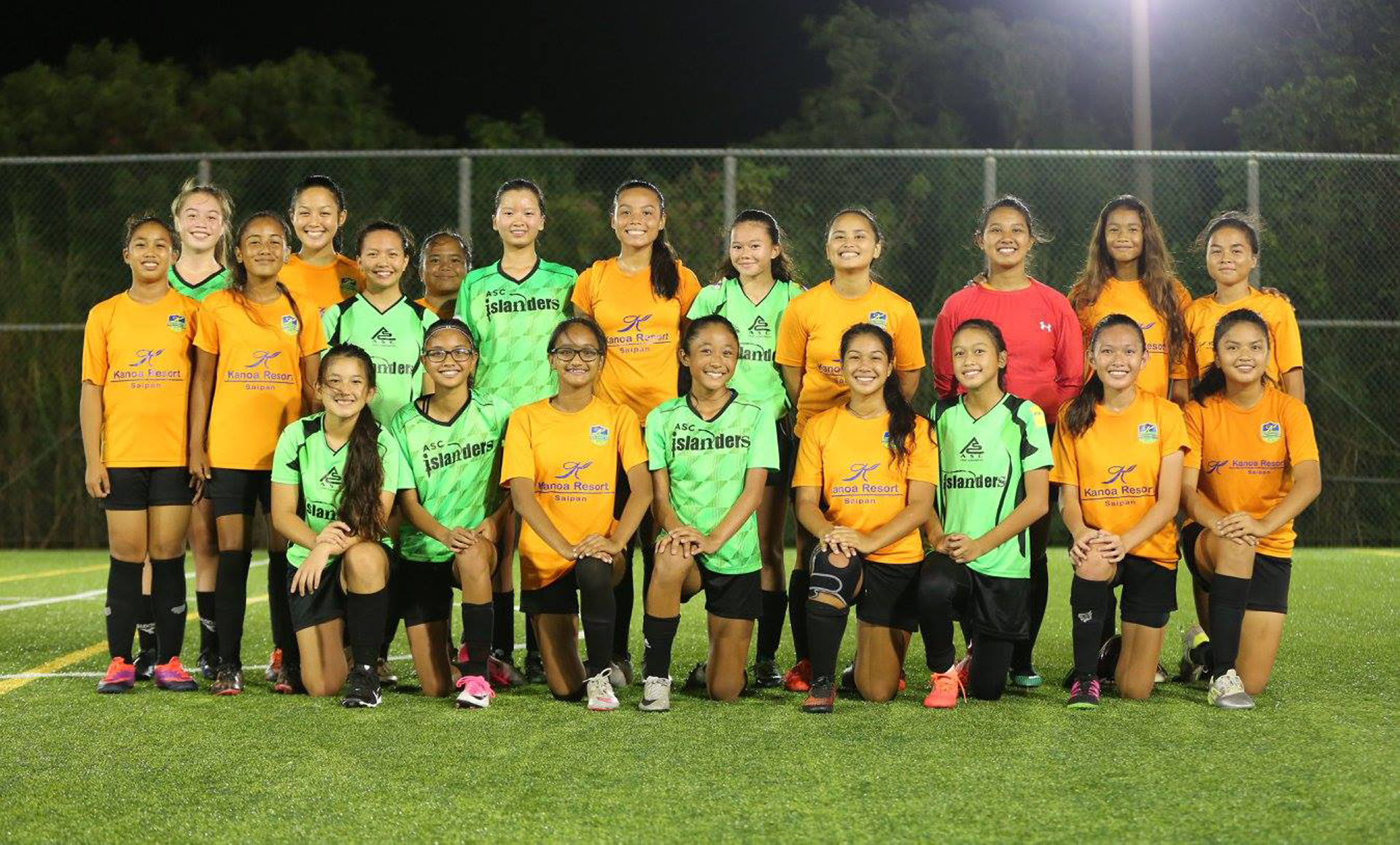 Players from both the ASC Trust Islanders U15 Girls squad and the visiting Kanoa FC U15 Girls squad from the Northern Mariana Islands pose for a group photo after their friendly match Saturday evening at the Guam Football Association National Training Center. The visiting team was part of a larger delegation from the NMI in Guam over Thanksgiving weekend for the 2017 Guam Football Association Gobblefest Weekend youth soccer event. 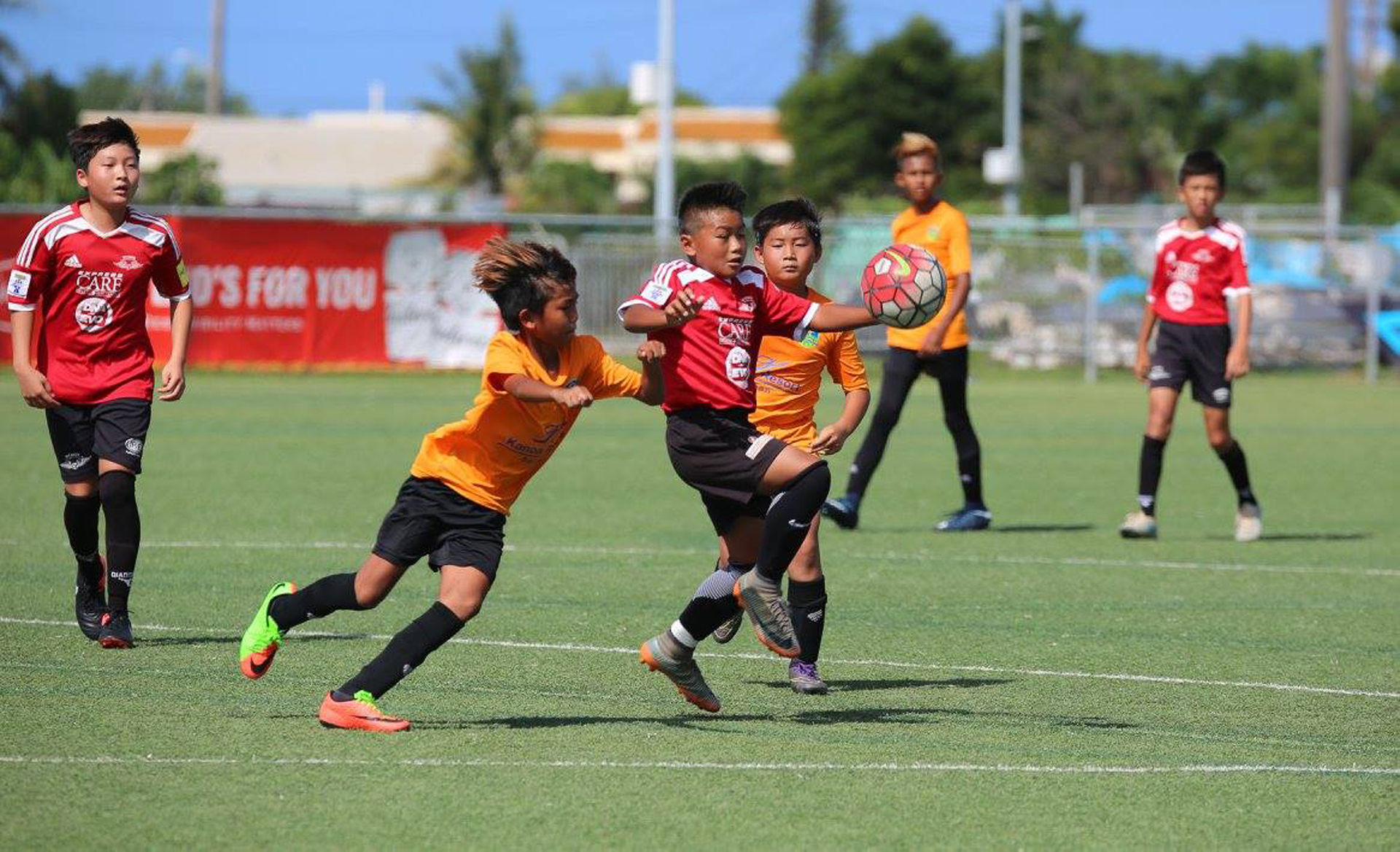 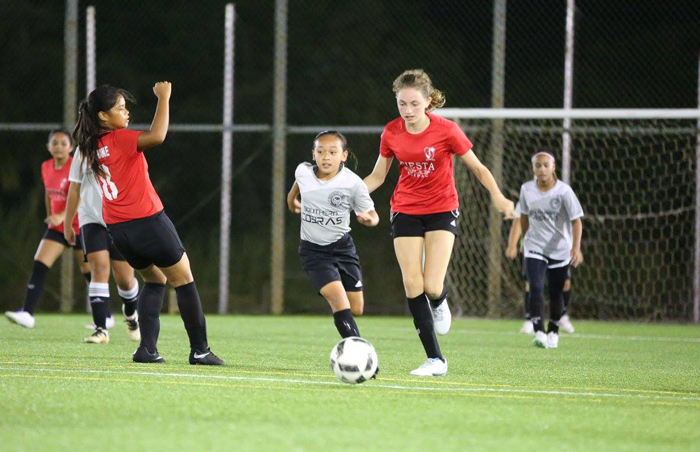