U15 National Squad Learn From Experience at EAFF Tourney 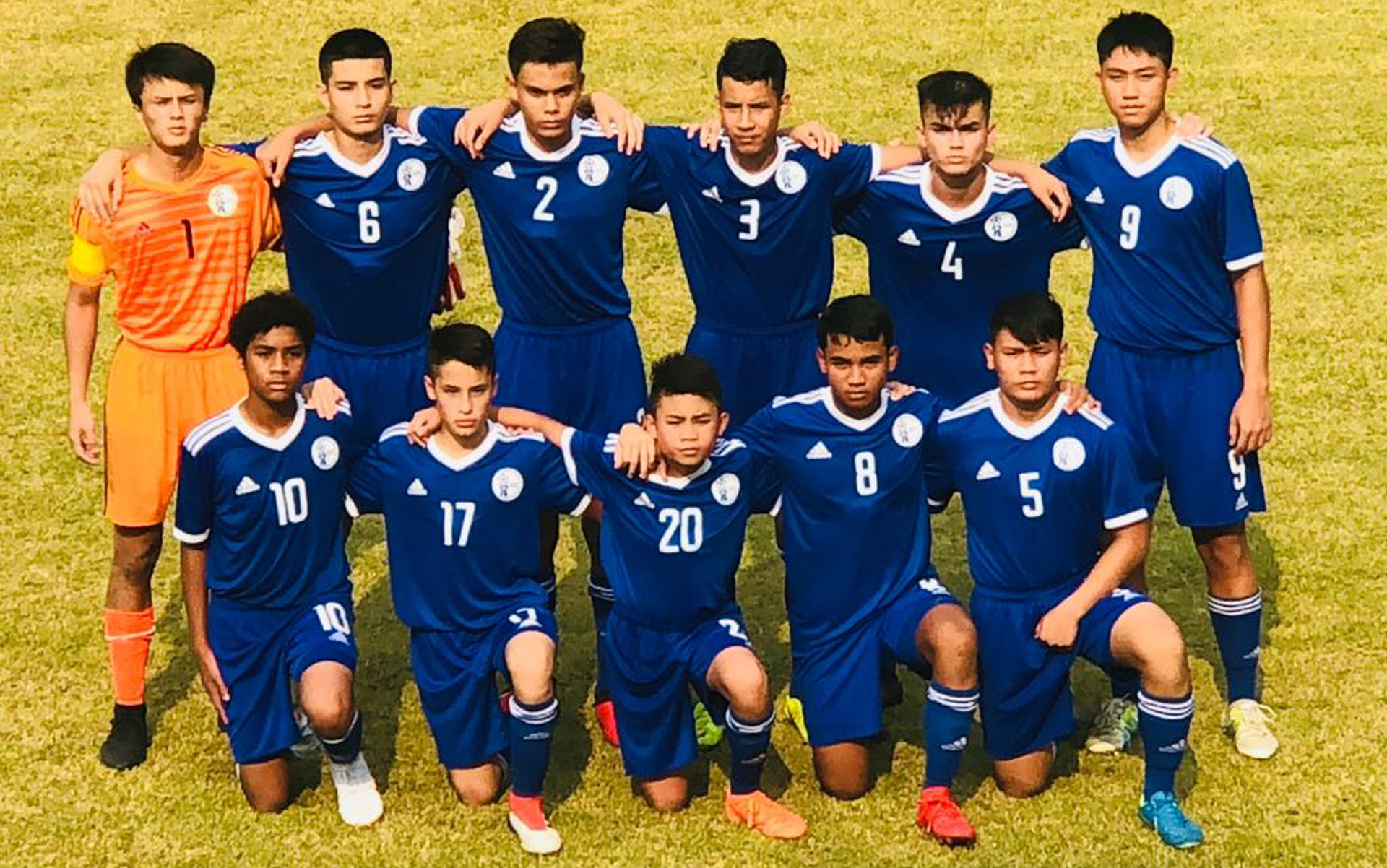 18 Feb U15 National Squad Learn From Experience at EAFF Tourney

[July 26, 2018 – Beijing, China PR] – After heavy rain halted Tuesday’s Day 2 fixtures of the EAFF U15 Boys Tournament in Beijing, China PR, play resumed Wednesday with Guam playing the most tightly contested match of the day, a 4-2 loss to Mongolia.

“The Guam vs Mongolia match was a good test of switching the ball and tight passing – we held Mongolia attacks causing them to get frustrated … eventually we got a nice through ball and a good finish (to take the lead),” said Guam’s Robert Haddock via E-mail. “(In the second half), they ended up scoring a goal on a lucky cross. After that goal, we switched and played sloppy … allowing them to come back and make the score 4-2. This was a good learning experience for us to never quit and never, ever switch off during a match.”

Mongolia’s Namsraidorj Badamnorov scored the eventual game winner for his team just two minutes before the final whistle, and teammate Dorjpurev Ankhbayar managed to sneak in one last goal in stoppage time. Mongolia’s other goals were scored by Bat-Erdene Batbold and Saruulbuyan Enkhtur.

“We played amazing (in the first half) and made a great first impression on Mongolia – they were falling back on their tactics and nothing seemed to be working for them,” said Guam’s Riley Rama via E-mail. “Though the game ended with a 4-2 score line, we were the bigger team. We played how we should’ve played, but everyone makes mistakes – this will be a great learning experience for us.”

“The Guam vs Hong Kong match was a great learning experience for the Guam U15 National Team,” said goalkeeper Alexander Stenson, with teammate Anthony “Taiga” Simon, via E-mail. “We have a very young squad, who before that game, had no international game experience. They got to witness the high intensity of an international match, how important it is to play as a team, and they now know what to expect from future matches.

“The five goals we conceded from Hong Kong were due to our mistakes, which can be easily fixed through more training and match analysis. This match was a step into a bright future of Guam football,” the players added.

Information on the tournament is available on its official Web site: https://eaff.com/competitions/eaff2018u15/index.html 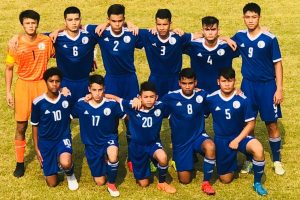 Guam U15 National Team starters pose for a group photo before a match of the EAFF U15 Boys Tournament 2018 in China. In the photo, kneeling, from left to right are Nainoa Norton, Robert Haddock, Riley Rama, Tayler Bonner, and Caiyle Gogue. In the back, standing, from left to right are Alexander Stenson, Anthony “Taiga” Simon, Morgan McKenna, Emilio Babauta, Noah Mueller, and Christian Kido. Contributed photo 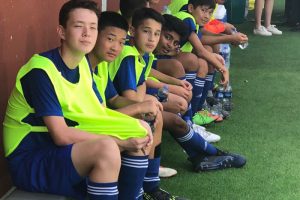