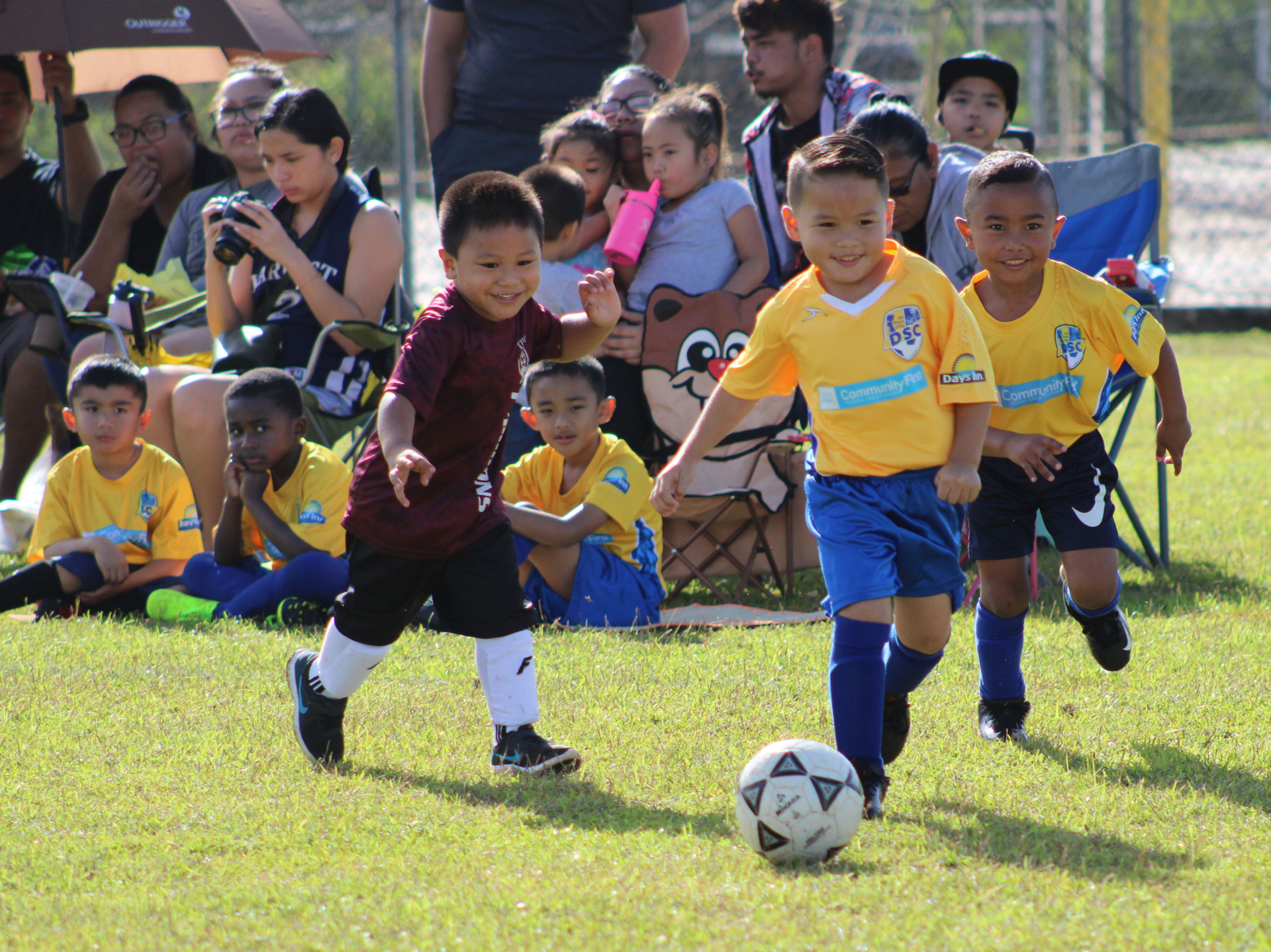 Over 120 teams from 16 different clubs kicked off their opening matches of the Spring 2020 season. The youth recreational league’s Spring season – its first of 2020 – features competition in eight age divisions, including U7 and U9 all-girls divisions. Other divisions are the U6, U8, U10, U12, and U16 co-ed divisions.

League play continues with 63 Week 2 matches to be contested Feb. 15.

Special guests to GFA during Week 2 includes Special Olympics Guam with representatives on site to accept equipment and cash donations for the organization’s Unified Sports competitions this year. Representatives will be accepting equipment – new or used – to be utilized by their athletes in six sports: softball, soccer, badminton, bowling, swimming, and track and field. For the upcoming Unified Softball season, Special Olympics Guam is in need of various equipment: bats, gloves, softballs, helmets, and bases, among other items. GFA also will be accepting items and other donations on behalf of Special Olympics Guam during the week.

Additionally, seven students enrolled in University of Guam’s HS216 Intro to Public Health course will be on site to conduct health-related surveys for a project as part of their course curriculum.

Schedules for youth league matches may be viewed or downloaded at https://guamfa.com/gfa-programs/all-leagues/youth/spring/schedules-and-results/

Some youth clubs may still be accepting players – to inquire about roster availability, clubs may be directly contacted. A listing of participating clubs is on GFA’s official Web site at https://guamfa.com/gfa-programs/all-leagues/youth/spring/registration-form/ 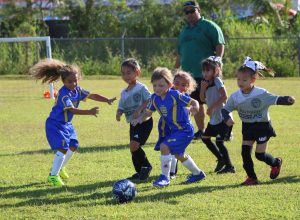 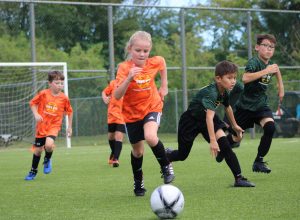 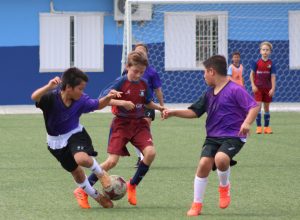 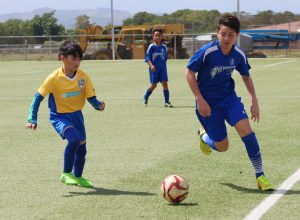 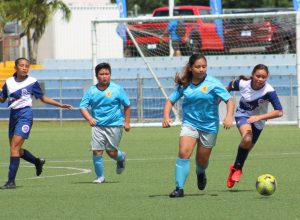 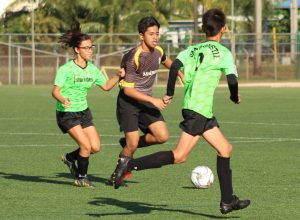