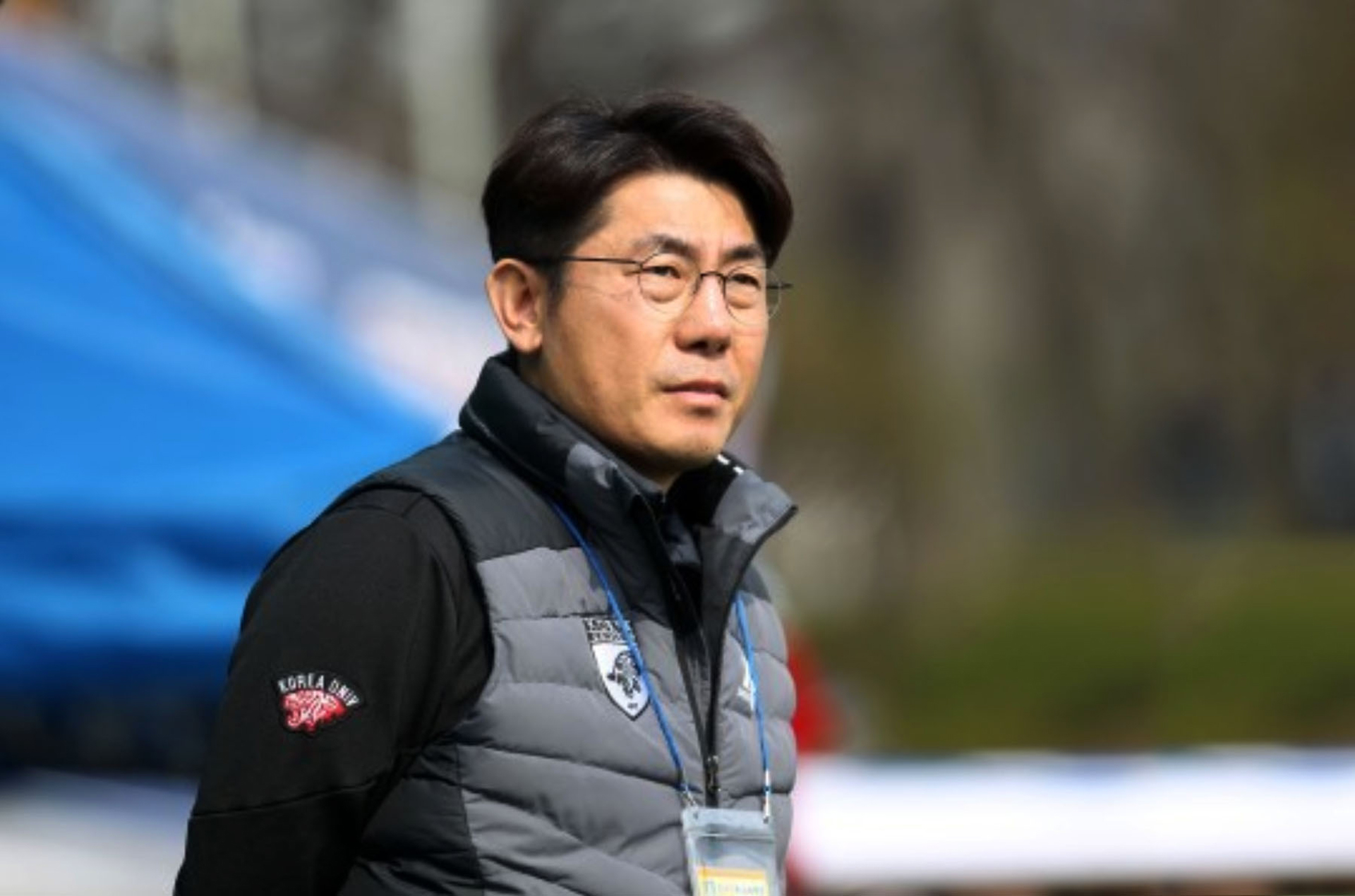 Suh, a longtime Head Coach of Korea University’s championship football teams, who also recently served as part of the Technical Study Group for the Korea Republic National Team at the 2018 FIFA World Cup Russia™ and currently for the K-League, accepted the role after the departure of Karl Dodd due to a family emergency earlier this month.

“We are very fortunate to have the full commitment of a very highly qualified coach to take on the Head Coach role with the Matao for Round 2 of the Asian Qualifiers on such a short notice,” said Tino San Gil, GFA President. “We have about one month before the team plays its first match in the qualification group in China, PR, and he’s been working very closely with GFA Technical Director Sang Hoon Kim getting acquainted with the team and also preparing tactically for Guam’s opponents in the round, China PR, Syria, and Philippines.”

Suh, the 2016 Korea Football Association (KFA) Coach of the Year, recently met with several players training for a call-up to represent Guam at the Asian Qualifiers via Zoom Saturday.

“With a very short time to prepare, I am first focusing on identifying players with the help of GFA Technical Director Sang Hoon Kim – this short time we have in selecting and preparing players is very challenging, but we are doing the best we can with all information we have to prepare for the upcoming games and for the team’s best performance by next month,” Suh said via E-mail. “The goal of this tournament is to earn points, and we’re going to focus on the condition of the players and all tactical points we can make. We will have a short training camp before the matches to prepare players for a strong team mentality and effective tactical points for each opponent. We’ll be preparing for a cooperative defense, pressing in defensive areas, and also engaging in set-play repetitive training and tactical training so players gain more confidence in ball possession.

“For the fans of the Guam national team who will be cheering for us, we will show all fans a courageous game that we never give up,” Suh added.

Guam will have an uphill battle, first taking on the host country on May 30, followed by a match against the group’s currently third-ranked Philippines team Jun. 3, and finally, against current table-topper Syria Jun. 11.

Asia’s other countries will also engage in a centralized competition in seven other groups. The top teams from each group will move on to the next qualification round of the FIFA World Cup Qatar 2022™ along with the best four runner-up teams from the eight groups, while also qualifying directly for the AFC Asian Cup China 2023™.

The bottom four runner-up teams, the third-placed teams from each group, and the top four fourth-placed teams will move to Qualification Round 3 of the AFC Asian Cup China 2023™. The remaining 12 teams – the four lower-ranked fourth-place teams and the eight fifth-place teams – will be drawn into a playoff round with home and away legs for spots in the Qualification Round 3. 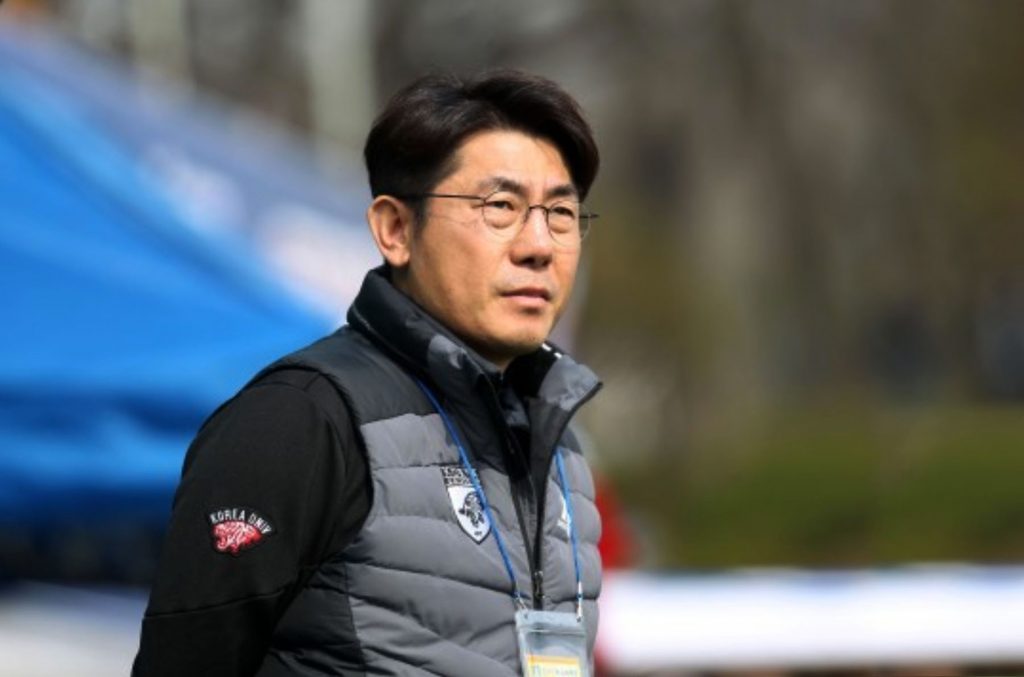 Korea Republic’s Suh Dong Won, in photo, accepted the appointment as Head Coach of the Matao, Guam Men’s National Team, for upcoming matches of Round 2 of the FIFA World Cup Qatar 2022™ and AFC Asian Cup China 2023™ Asian Qualifiers, set to begin May 30. Suh replaces Karl Dodd, who resigned from the position earlier this month due to a family emergency. Photo courtesy of Suh.