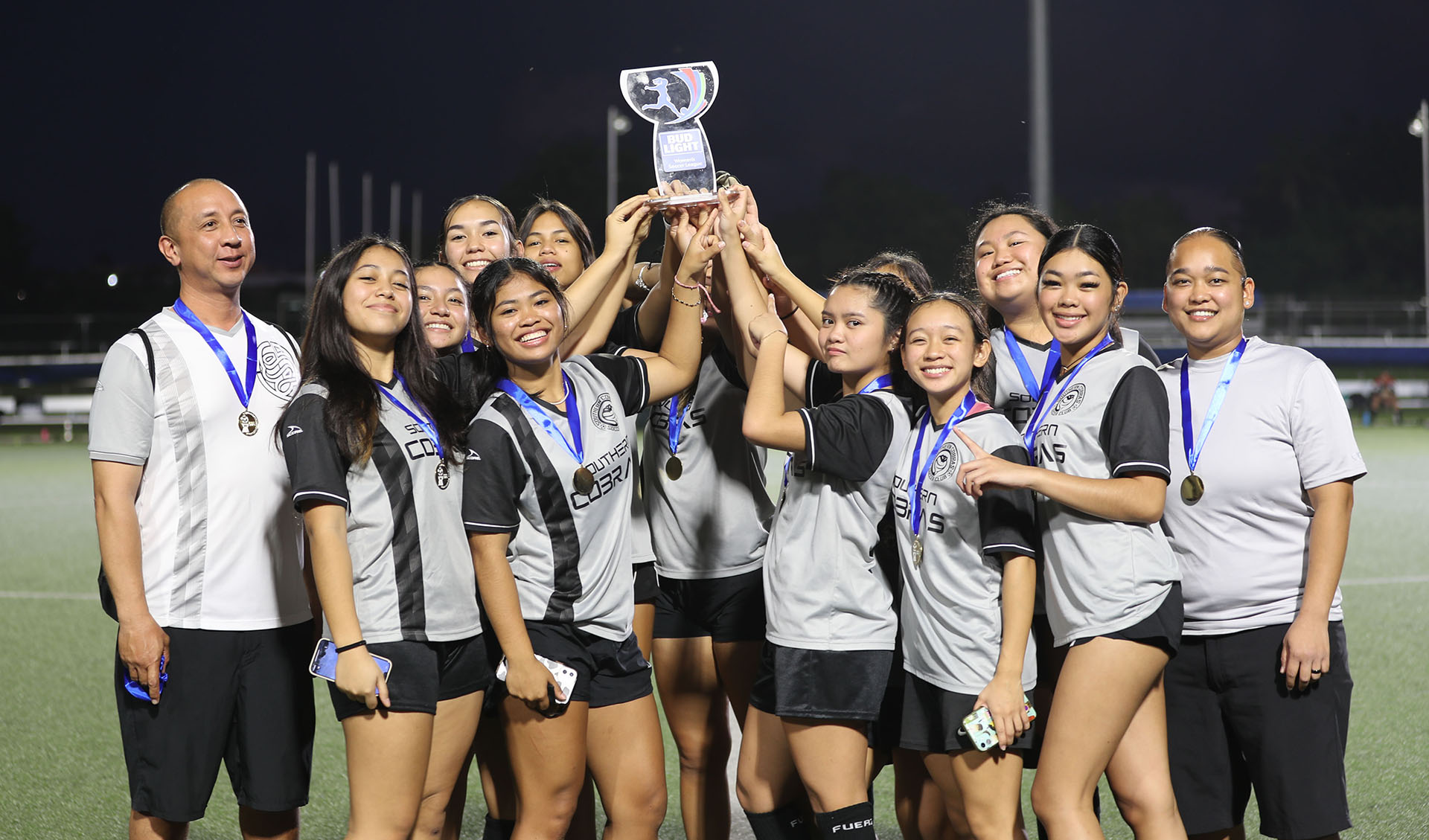 The Cobras (4-1) finished with the best record in the Amateur Division and also scored the most goals – 15 in five matches – during league play. GFA Executive Committee members and GFA Women’s Committee Chairperson and Deputy Chairperson, Tina Esteves and Fred Alig II, respectively, presented the 2022 Champions trophy and gold medals to the team.

Also recognized from the Cobras team was Cindy Maestrecampo, presented with the Amateur Division’s 2022 Golden Boot trophy for scoring the most goals during the season. Maestrecampo netted seven of the Cobras’ 15 total goals in five matches.

In an intense battle for second place and the lone match played Sunday evening, a goal from Ginalynn Naburn of Mosa’s lifted her team to a 1-0 win over Heavy Hitters/Nutrition Mission Southern Heat and the silver finish. Before Sunday’s match, both teams needed a win to capture second place – a draw would have handed the second-place trophy to the Bank of Guam Strykers II based on league statistics.

Mosa’s was presented the division’s Second-Place trophy following the match.

Despite the loss in the final regular-season match, Southern Heat’s goalkeeper, Cloe Aguon, was awarded the 2022 Amateur Division Golden Glove award. Aguon allowed the least number of goals – four in five matches – in the most minutes played. 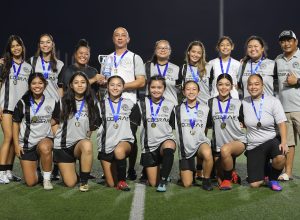 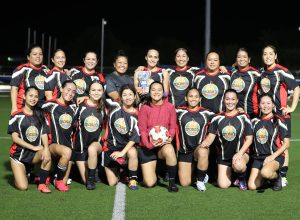 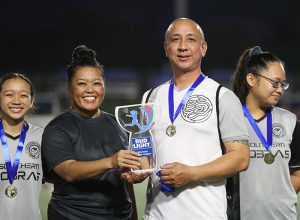 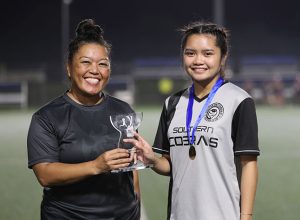 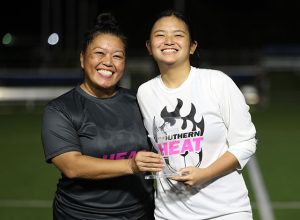 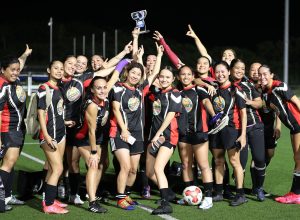