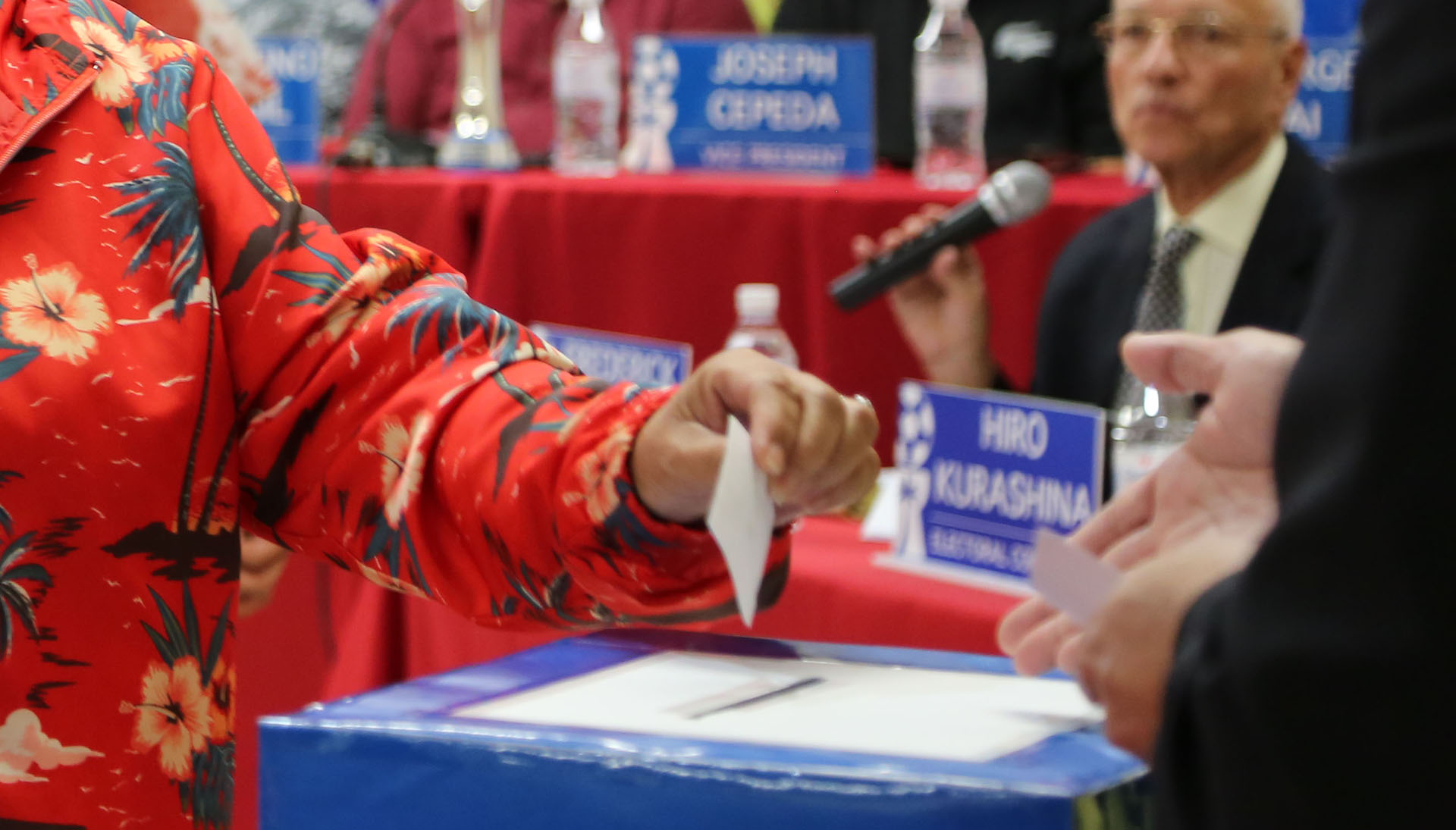 [October 5, 2021 – Harmon, Guam] A total of seven individuals have been verified by the Guam Football Association Electoral Committee as eligible candidates for the GFA election, set to be held during the Oct. 20 Ordinary Congress at the Hilton Guam Resort & Spa.

The Electoral Committee has sent confirmation letters to the following candidates:

“On behalf of GFA, I’d like to thank all candidates for submitting their nomination packets for the upcoming election,” said Marvin “Ike” Iseke, GFA General Secretary. “It takes a great deal of personal dedication as a GFA Executive and Executive Committee member, which are all non-paid, volunteer-based positions. It is our hope that all individuals seeking election as a GFA Executive and Executive Committee member have the best interests of Guam football at heart to further advance the sport and Guam’s standing in all aspects domestically and internationally.”

The GFA Electoral Committee, an independent body with members voted in by GFA Congress members, will oversee the entire Oct. 20 election process, not limited to counting all ballots, making decisions regarding validity or invalidity of ballots, and declaring official results.

“Where there are two (2) candidates on the first ballot, a simple majority (more than 50%) of the valid votes cast of the Members who are present and eligible to vote is necessary.”

The section further states that if a tie occurs, a second ballot will be executed and the candidate with the most votes shall be elected. If a tie occurs after the second ballot, the existing officer shall resume the position until the next Congress (Ordinary or Extraordinary).

For the single At-Large Member position available, GFA Statutes Edition 2021 Article 32 Elections, Section 7 states, “for the election of the other members (At-Large) of the Executive Committee by position, the candidate(s) who receive(s) the most votes in respect of the free seat(s) shall be elected. In the event of a tie, the process in paragraph 32.6.a.i shall be followed.” Further, Article 32.2 states, “The election of the Executive Committee at the Congress shall be conducted by secret ballot. Where a candidate has no opponent for the seat, they may be elected by a show of hands or by acclamation. No voting by letter or proxy is permitted.” 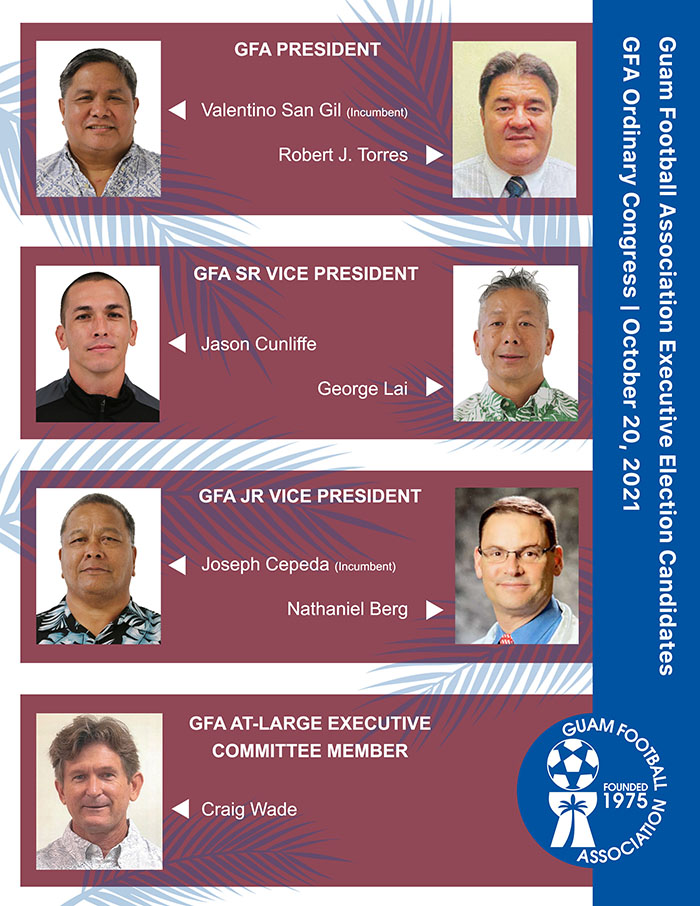