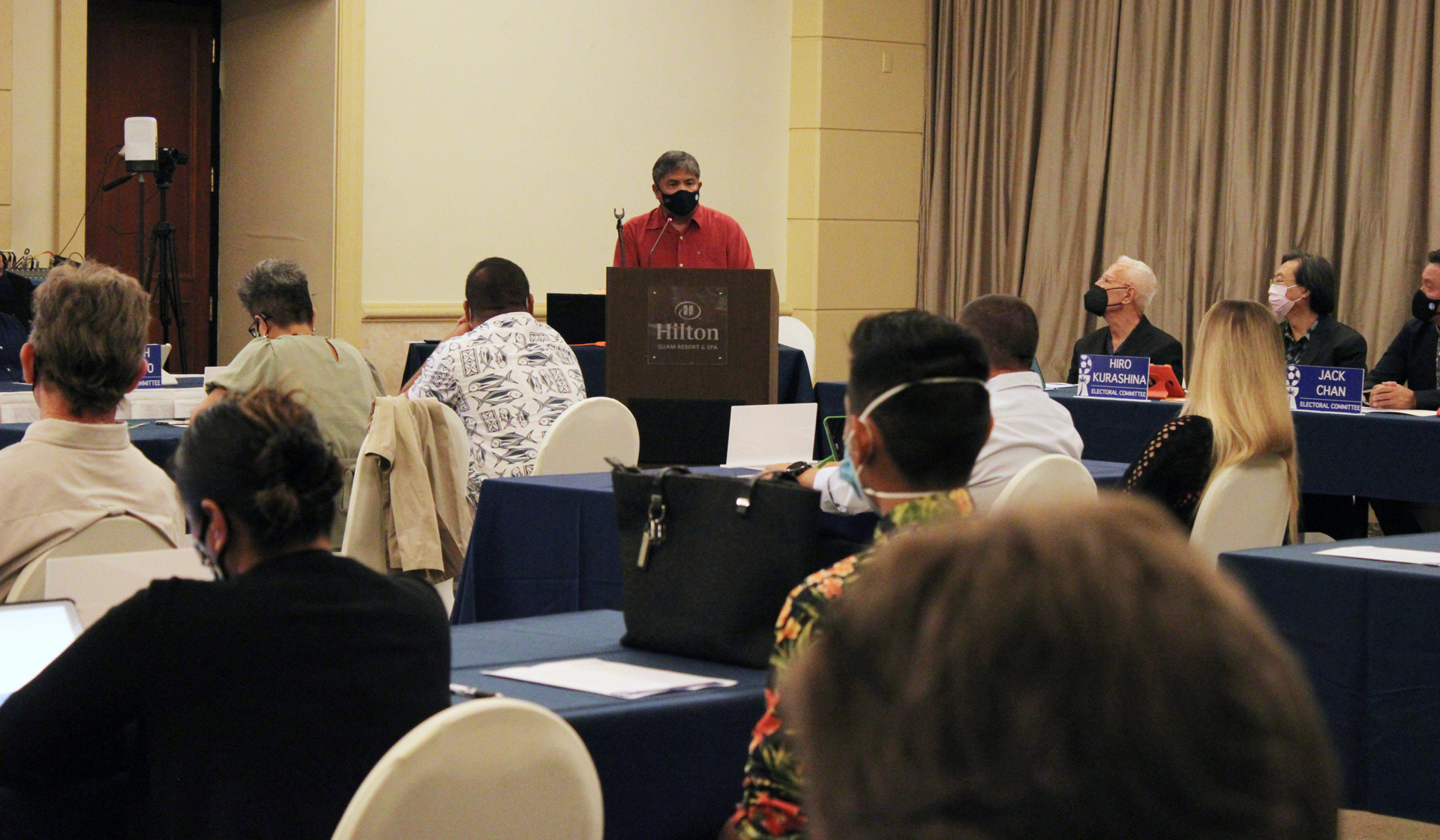 San Gil, President of GFA since 2017, defeated opponent Robert J. Torres 7-5 to remain at the helm of Guam’s governing body for the sport of soccer until the next Executive Election scheduled for 2025.

“On behalf of GFA, I would like to thank all members of the GFA Congress for exercising their right to vote and also for the continued support of GFA and its future aspirations,” San Gil said. “We are determined to continue working with all stakeholders to further improve football in Guam in all aspects: technically for our athletes, coaches and officials, administratively, financially, and politically, while continuing to support the local community that makes up our membership. Additionally, we will continue to work closely with FIFA, AFC, and EAFF to ensure we can provide everything we can to grow the sport in Guam, as well as for continued international success.”

The four election winners will hold their positions until the next Executive Election in 2025.

The GFA Electoral Committee, an independent body of GFA, conducted all aspects of the election, including counting of ballots and declaring election results, among other duties.

Representatives from FIFA and AFC attended the GFA Ordinary Congress virtually as observers. 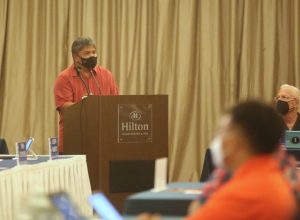 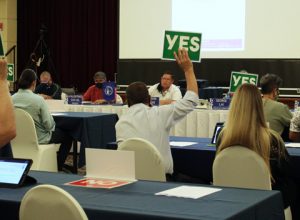 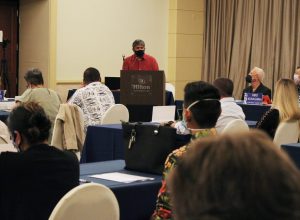