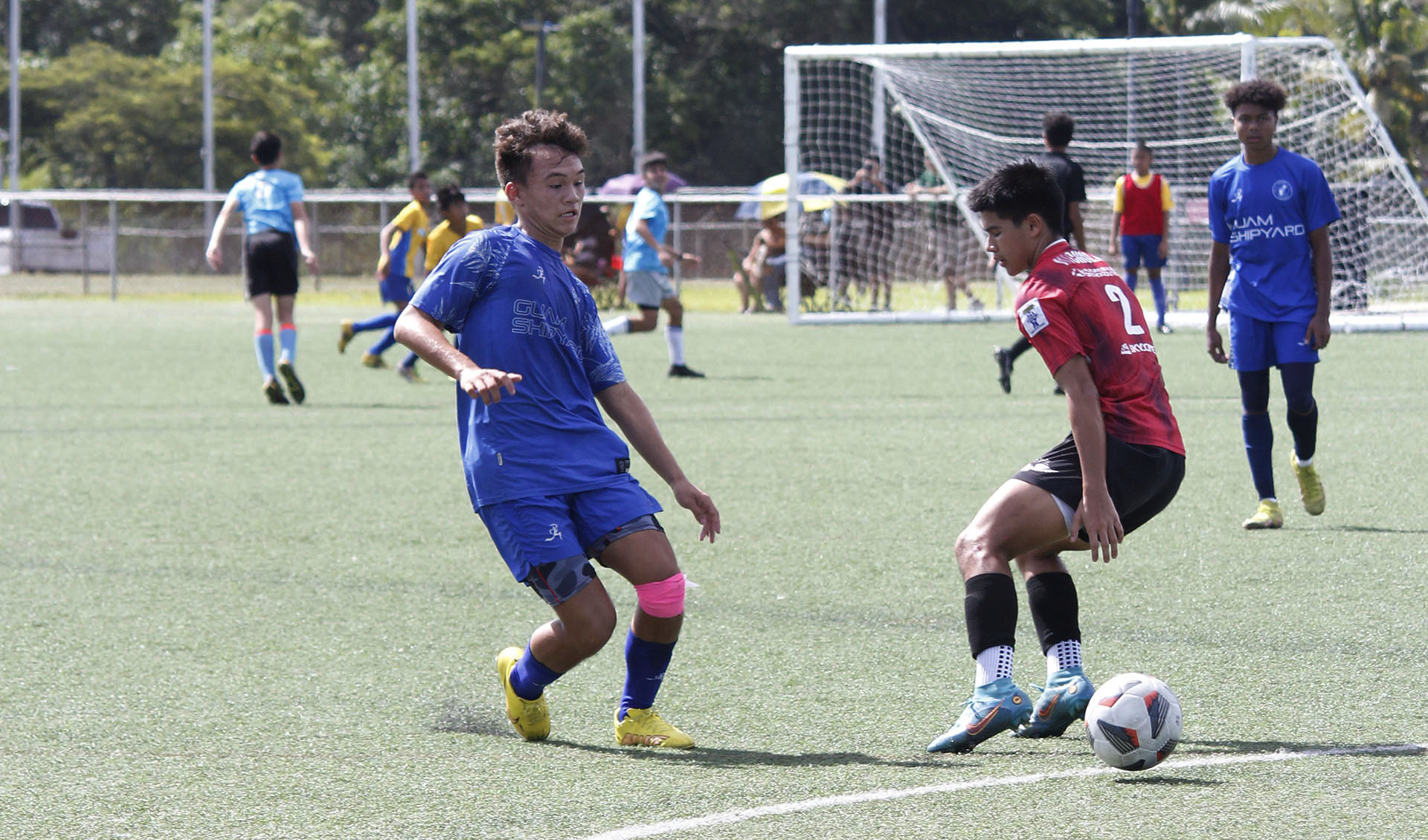 [November 23, 2022 – Harmon, Guam] The Guam Shipyard Wolverines and Tumon Typhoons FC finished at the top of the U15 Boys and U15 Girls Divisions, respectively, in the final week of the 2022 Triple J Auto Group Robbie Webber Youth Soccer League in an announcement by the Guam Football Association Football Events Department.

In the U15 Boys Division final match, the Wolverines topped the Wings FC 4-2, while Tumon Typhoons FC blanked the ASC Trust Islanders 2-0 in the U15 Girls Division final.

In the U12 Haya and Lagu divisions, Circle K/76 Dededo Soccer Club finished first in the division with a 5-3 win over Tumon Typhoons FC Black.

All results were compiled and announced by the GFA Football Events Department.

Saturday also featured the season finale of the recreational U6, U8, and U10 divisions in the 2022 Fall Season Jamboree. Many of the participating clubs set up tents for food and drinks for their members, as well as certificates and awards.

The youth league continues in February 2023 with the next Spring season. Participating clubs may be contacted directly with inquiries on space availability on club rosters, as well as the registration process. A listing of youth league clubs is online at https://guamfa.com/gfa-programs/all-leagues/youth/spring/registration-form/ 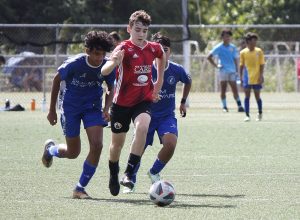 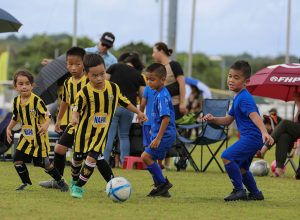 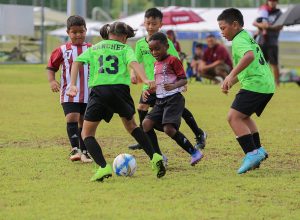 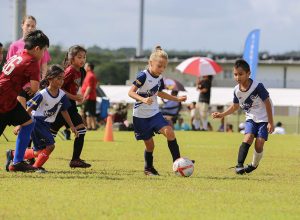 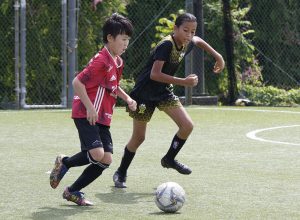