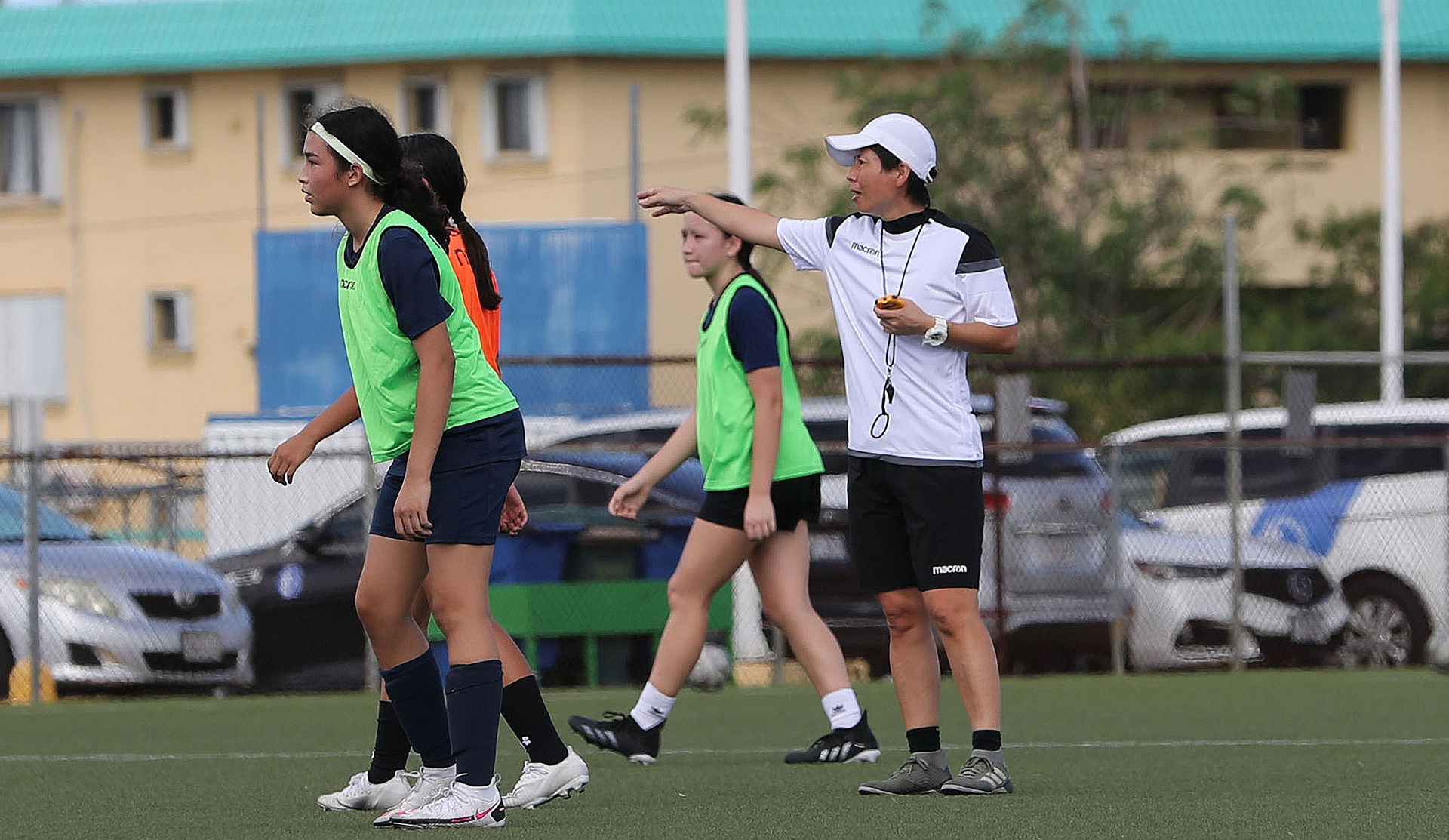 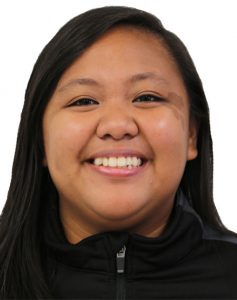 Ogura, who had been at the helm of the Masakåda for about five months, resigned voluntarily citing irreconcilable differences among some staff members involving structural decisions made for the program.

“We have three competitions for our U17, U20, and Women’s Senior National Team groups coming in March next year, and we had hoped to continue working with Coach Ogura to prepare our teams for the competitions, while also mentoring Guam-based coaches through GFA’s Elite Coaching Pathway,” said Joe Cepeda, GFA General Secretary. “While we’ve tried to collectively work with Coach Ogura and coaches in the program, we have arrived at this unfortunate situation for our teams in the women’s program. We will be searching for a new Women’s National Team Head Coach while we work to rebuild ahead of the upcoming competitions.”

“Ogura-san is one of the top females coaches in Japan and in the short time she was in charge of the Guam Women’s National Program, she was a great coach and mentor to me,” Ramirez said. “Having to take on the new, additional responsibilities will be very tough, but as Ogura-san has always stressed to me since Day One, we must put the players first and I agree.”