Quality to Take on Shipyard for 2018 Women’s Futsal Title 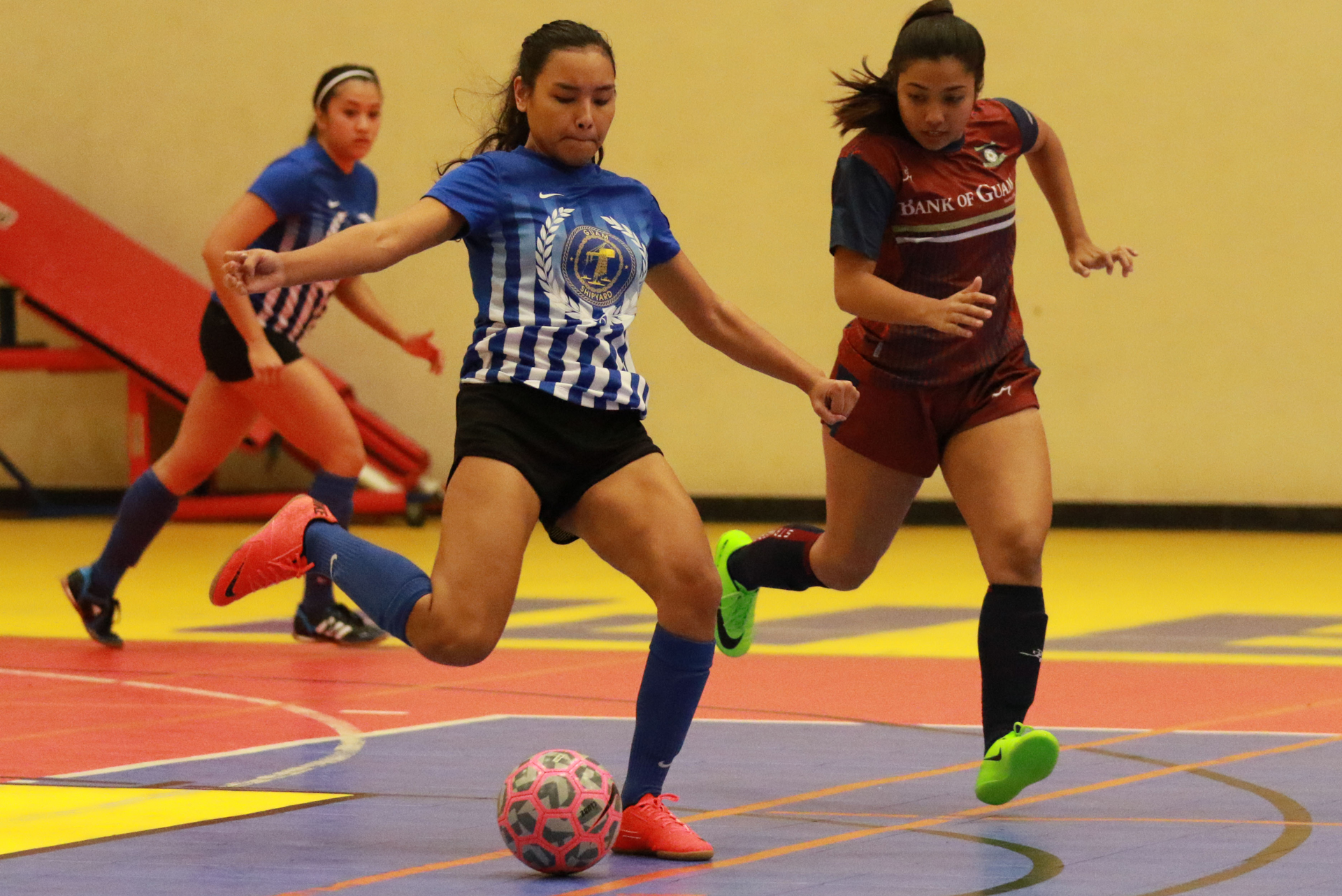 Hannah Tyquiengco scored the eventual game winner with a little over five minutes left on the clock. Teammate Jalana Garcia led all scorers with a hat trick in the win and Hopemary Calip scored Quality’s other goal.

Colleen Naden and Caylani Estoy each scored twice for the Lady Crushers.

In the day’s other semifinal match, Guam Shipyard defeated the Bank of Guam Lady Strykers 4-1 with a pair of goals from Erica Quichocho and Arisa Recella. Maggie Phillips scored the Lady Strykers’ lone goal in the contest.

The championship match between No. 1 and currently undefeated Quality Distributors and No. 2 Guam Shipyard is set to kick off at 4 p.m. at the Guam Sports Complex gym.

A short presentation ceremony will be held after the match to award the champions and second place team. Additionally, individual awards will be presented to Quality Distributors’ Paige Surber and India Sheppard, this year’s Golden Boot and Golden Glove winners, respectively. 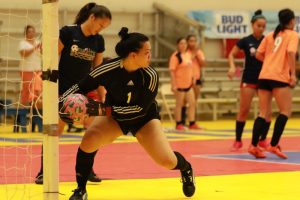 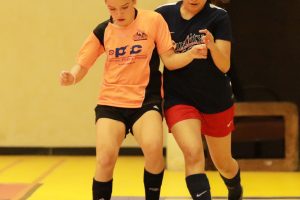 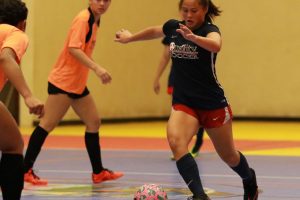 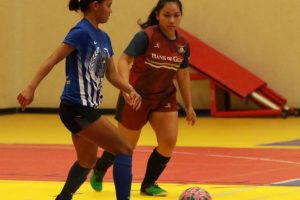 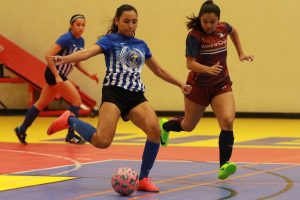 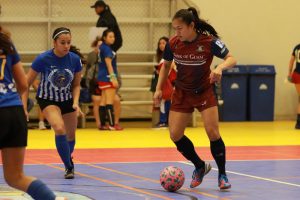