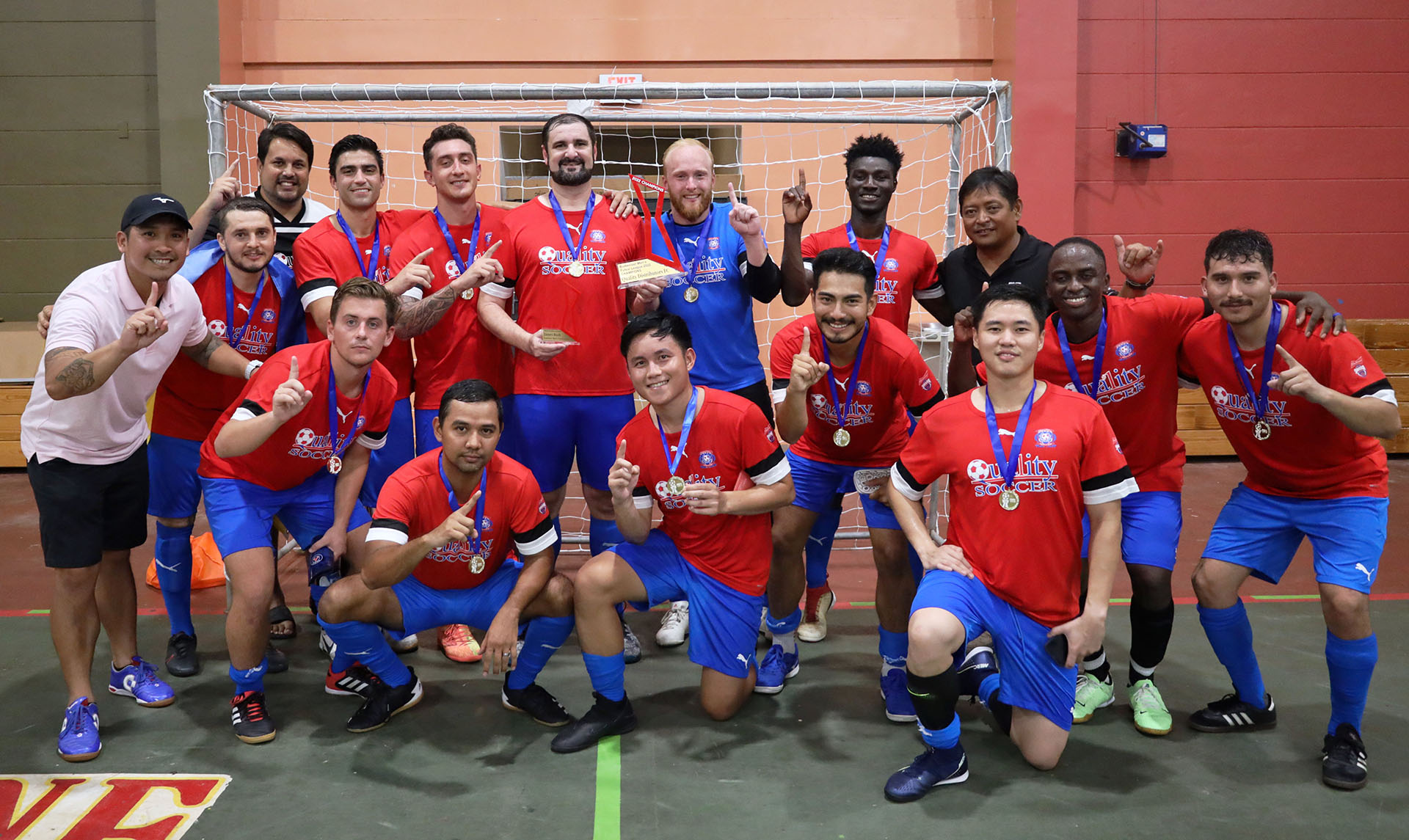 Brandon Auayan was the hat-trick hero for Quality on offense, netting his team’s goals in the 3-1 contest against the Islanders in the league’s championship match.

Coming into the league playoffs, the Islanders led the league in goals scored, with 40 in four matches played – including seven against Quality during the regular season – but a stellar performance by Quality’s goalkeeper Jeroen Bos stifled the Islanders’ attack on the opposite end of the court in the title match. The Islanders managed just one goal – its fewest in a match during the 2022 season – about seven minutes into the second half of the match by Noah Duenas.

The 2022 championship match is available to view online: https://elevensports.com/en/view/event/cl78pqhxupzdy0jb0hsec78zx?utm_campaign=fe_video&utm_content=Islanders%20FC%20vs%20Quality%20Distributors&utm_medium=social&utm_source=linkcopy

During the regular season, the Islanders defeated Quality 7-3 on Aug. 4, Quality’s lone loss in the 2022 league. Both teams made the playoff round as the top two teams in their respective bracket.

Quality Distributors FC’s road to the final match included a 9-5 win over the NAPA Rovers FC, the No. 1 team from the league’s other bracket, in the semifinals. Brandon Auayan, Evan Cooney, and Manuel Morales each scored twice for Quality and teammates Isaac Koech and Bryan Combs also scored. Quality’s other goal came on a Rovers own goal. Yaw Boateng finished with a hat trick for the Rovers in the loss and teammates Devan Mendiola and Miran Berisha also scored.

In the league’s third-place match, the Sidekick SC defeated NAPA Rovers FC 2-1 for the 2022 bronze finish.

The 2022 third-place match is available to view online: https://elevensports.com/en/view/event/cl78pmno9pz8p0jb0mq5r8w6p?utm_campaign=fe_video&utm_content=NAPA%20Rovers%20FC%20vs%20Sidekicks%20SC&utm_medium=social&utm_source=linkcopy

During the regular season, the Rovers defeated the Sidekick SC 4-2 on Aug. 15. 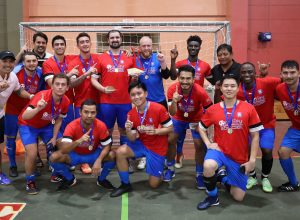 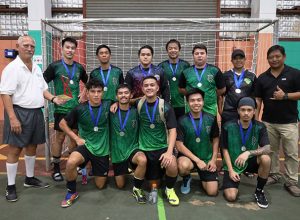 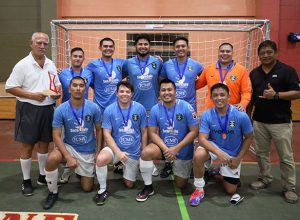 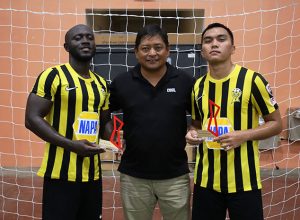 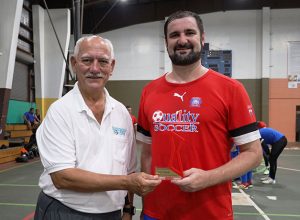 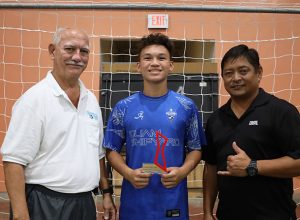