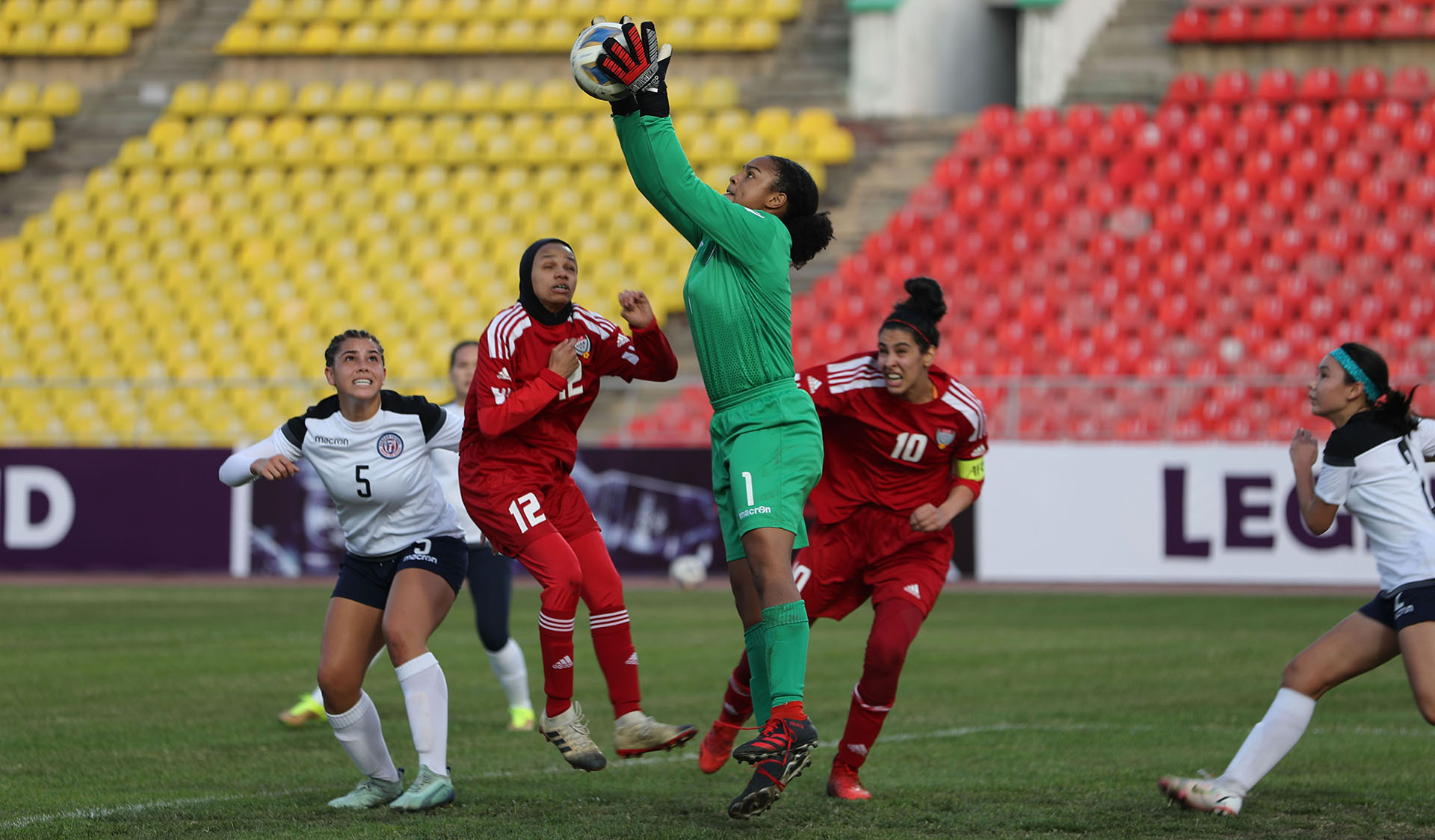 In addition to open training sessions for players, Ogura and her staff will be hosting an open house event Monday evening for parents of players at the U14-U20 age levels. 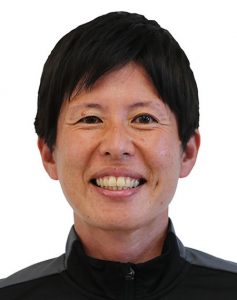 “We want to identify players in Guam who love to play football and have a desire to develop into elite players to compete at the international level,” Ogura said. “It’s important that we give an opportunity to all, especially for players at a young age. Also, we want to give the parents of these young players more information about the program and the goals of the program for at least the next five years.”

The eligible player birth years for each group are:

All interested players must complete a registration form online: https://forms.gle/G9rZF3PhLcortBfJ9

For information about the upcoming events for the women’s program or other inquiries, send an E-mail message to [email protected] 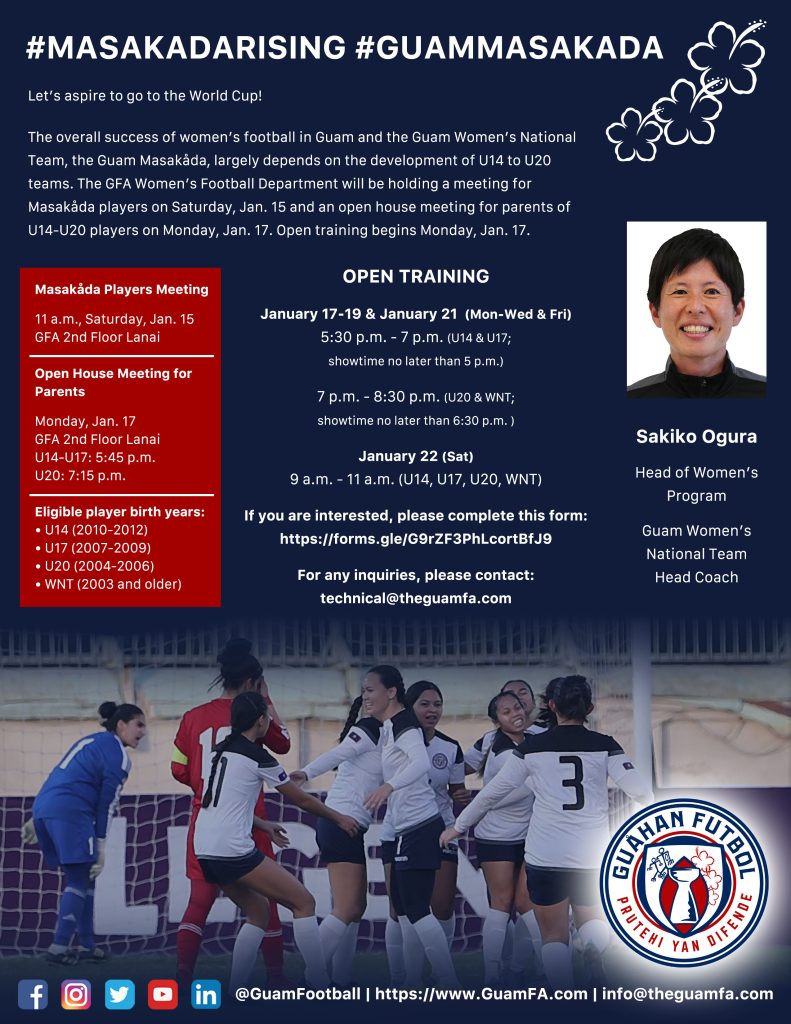