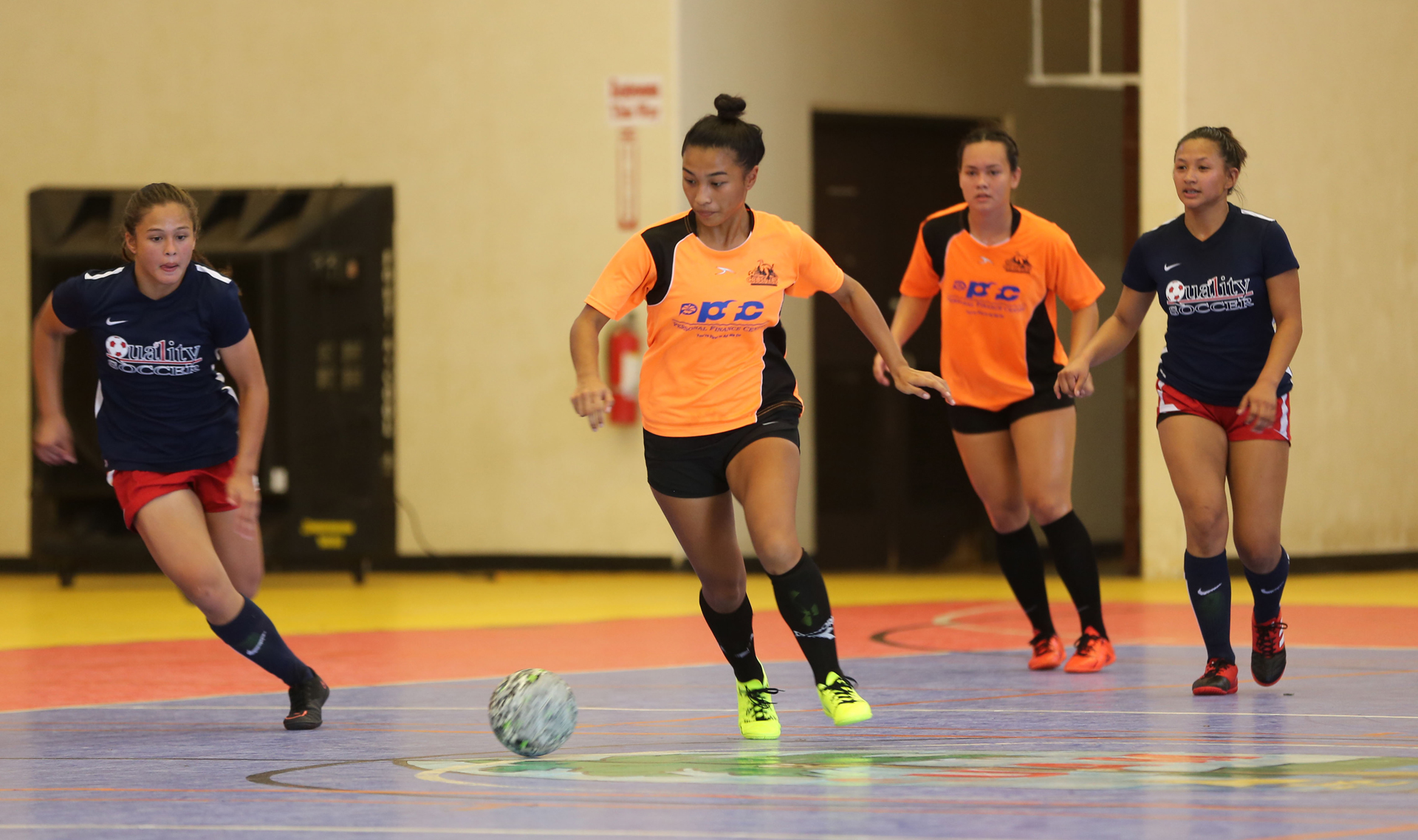 The Lady Crushers asserted its goal-scoring prowess early, averaging a goal every two minutes for the 5-1 lead early in the first half. Later, Quality’s Paige Surber and Jalana Garcia made their presence known almost immediately as they stepped onto the court midway through the half with two back-to-back goals each to level the match at 5-all, but the team would be shut down for the remainder of the contest.

In Week 1 matches played Jun. 4, the Lady Crushers shut out Team Mosa’s 11-0 with four goals from Johnson and two each from Naden, Simie Willter, and Caylani Estoy. April Talledo also scored in the win.

Quality defeated the Bank of Guam Lady Strykers 6-3 with four goals from Surber and one each from Garcia and Inina Yatar. Alexy Dacanay scored twice for the Lady Strykers and Hannah Cruz also scored.

Hyundai won via forfeit over UOG. 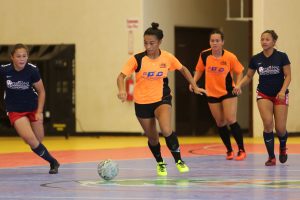 Personal Finance Center Lady Crushers’ Skyylerblu Johnson stays in possession of the ball at mid-court against Quality Distributors in a Week 2 match of the 2017 Bud Light Women’s Futsal League Sunday at the Guam Sports Complex Gym. The Lady Crushers won 10-5. 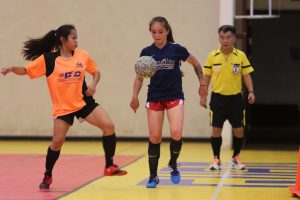 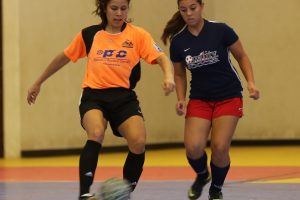 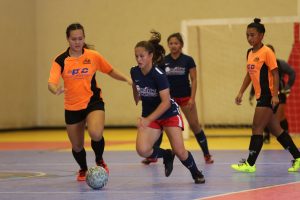 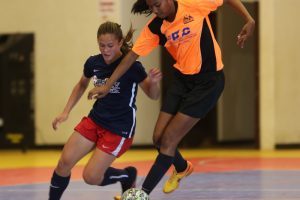 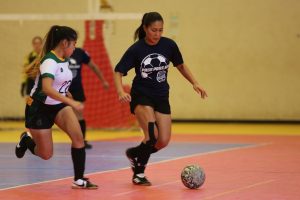 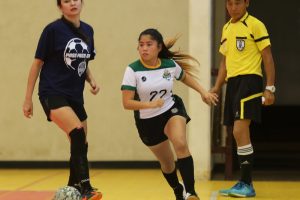 University of Guam Tritons’ Shaeina Torres attempts a run down the left side against Team Mosa’s in a Week 2 match of the 2017 Bud Light Women’s Futsal League Sunday at the Guam Sports Complex Gym. UOG won 3-2. 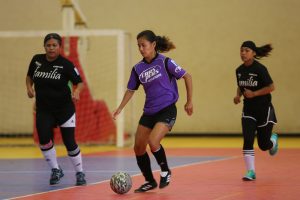 Hyundai’s Arisa Recella escapes with the ball from the FC Familia defense to the goal in a Week 2 match of the 2017 Bud Light Women’s Futsal League Sunday at the Guam Sports Complex Gym. Hyundai won 11-1. 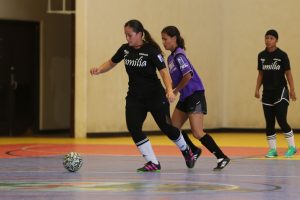