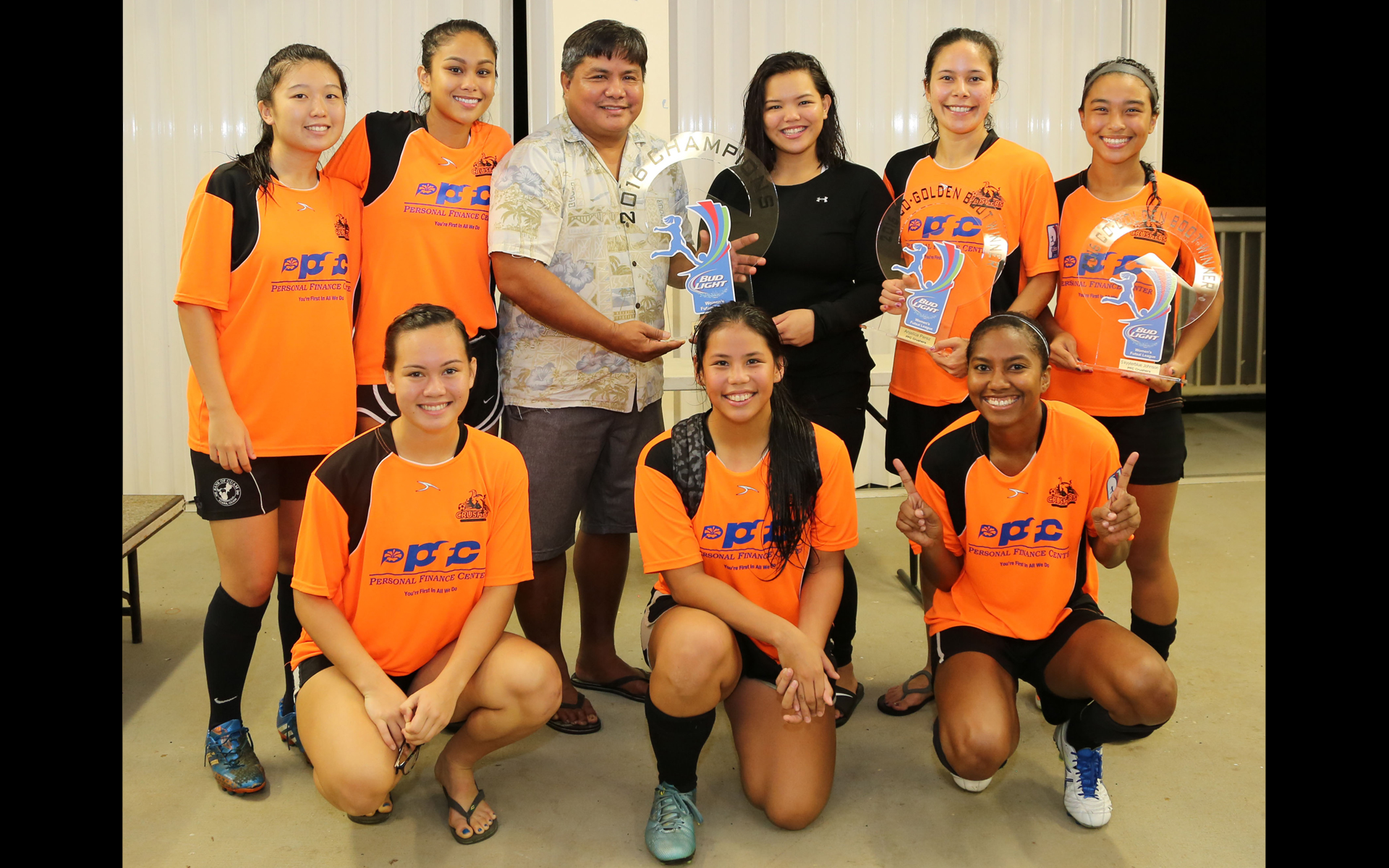 The Lady Crushers, ranked No. 2 in playoffs, avenged their lone regular-season loss to Hyundai with a 2-1 victory over the previously undefeated team in the league’s championship match, played through rainy and windy conditions.

The winning team needed just about the entire first half to score with a shot by co-Golden Boot winner Anjelica Perez, as Hyundai put the pressure on its opponent early with a fourth-minute goal by Olivia Flores.

Later, Maria Abbey Iriarte scored the eventual game winner about nine minutes into the second half on an attacking play with Perez and the Lady Crushers stayed organized on defense to hold on for the win against the league’s No. 1-ranked team.

After the matches, the Lady Crushers and Hyundai accepted the league’s championship trophy and runner-up trophy, respectively, from GFA General Secretary Tino San Gil in a short awards ceremony at the GFA National Training Center lanai. Also recognized in the awards ceremony were co-Golden Boot winners Anjelica Perez and Skyylerblu Johnson, both of the Lady Crushers. Both players scored 12 goals each during the regular season to claim the award. 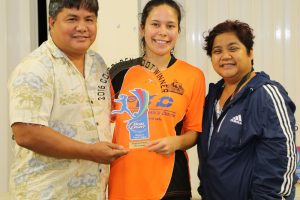 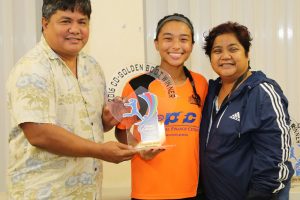 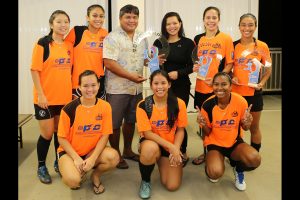 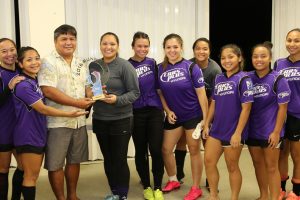