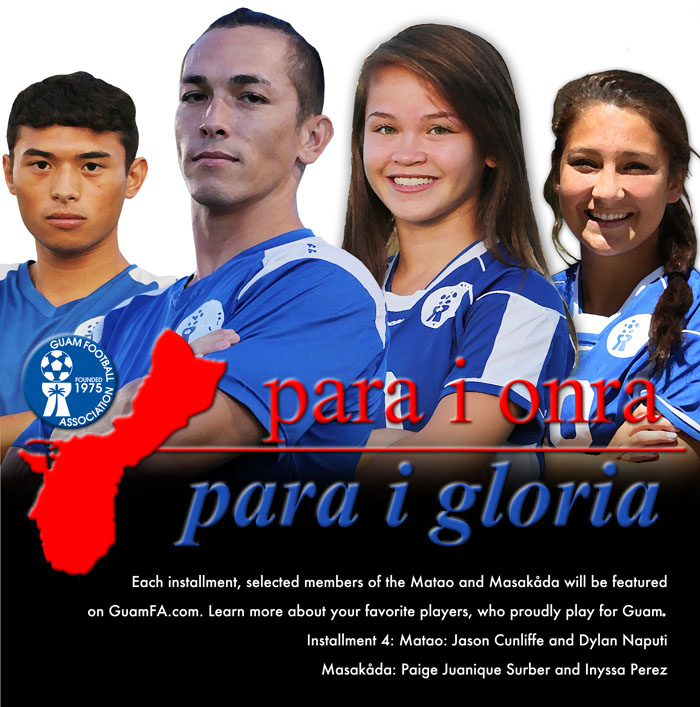 In the fourth installment for the Matao, featured players are Jason Cunliffe and Dylan Naputi. The players are part of the Matao, a team that most recently won the EAFF East Asian Cup Round 1 tournament in Guam, for the third straight time. 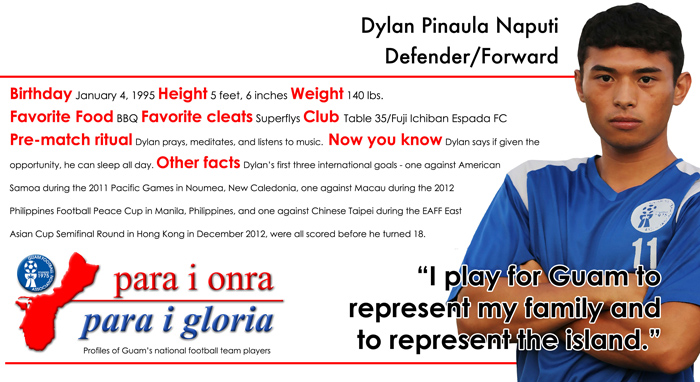 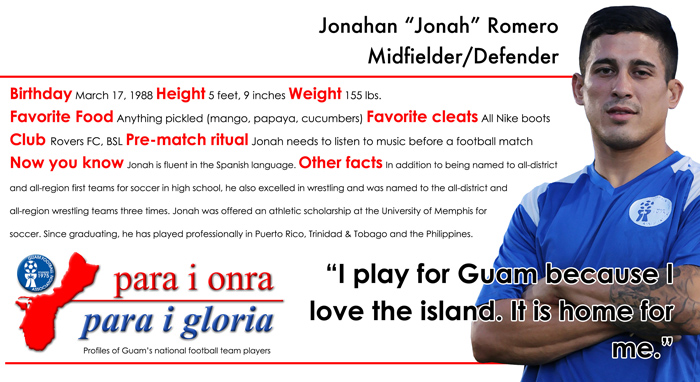