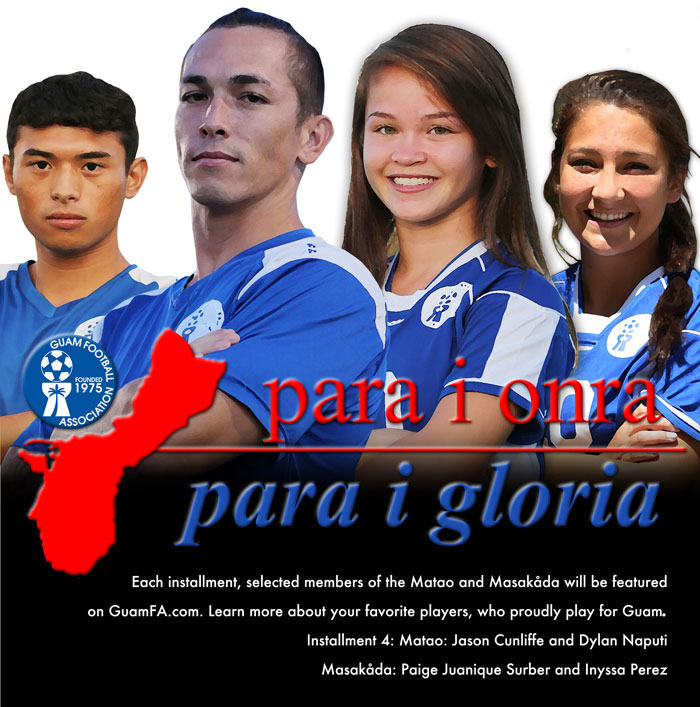 Posted at 15:39h in Masakada Tournaments, Women's: Masakada by admin

In the third installment for the Masakada, featured players are Paige Juanique Surber and Inyssa Perez. The players are part of the Masakada, the team that were recently crowned as champions of the EAFF Women’s East Asian Cup Round 1 tournament in Guam. 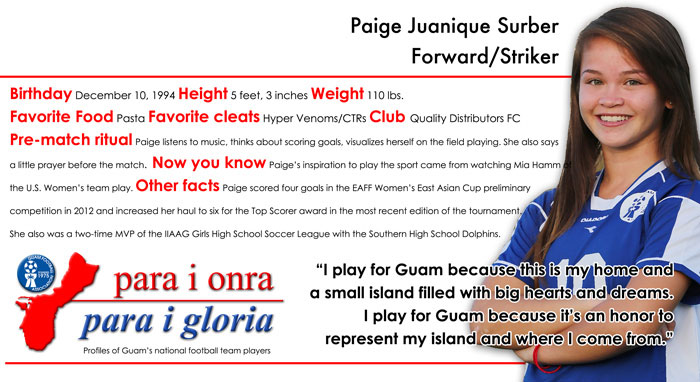 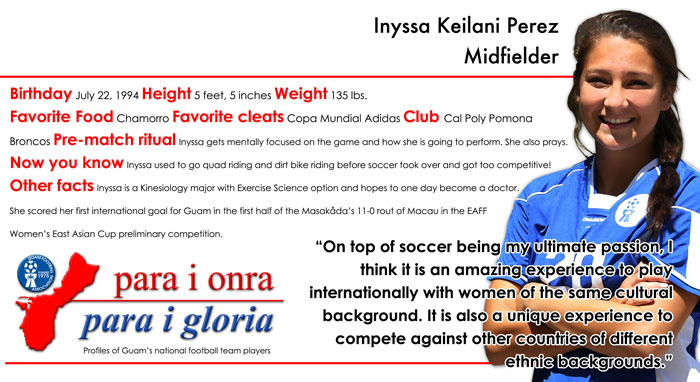