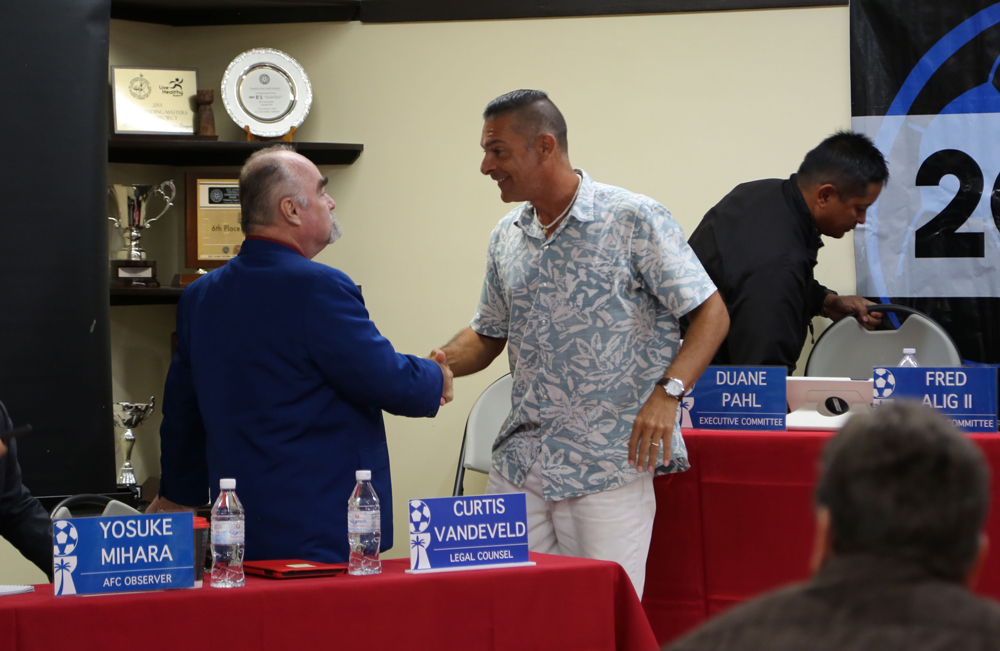 “On behalf of GFA, I would like to congratulate Duane Pahl for earning his seat on the GFA Executive Committee from the election – we look forward to working with him closely on GFA projects and initiatives,” said Tino San Gil, GFA President, in his closing remarks during the Congress. “We also commend Duane for choosing to volunteer his time and effort in improving the football landscape in Guam, as well as for his continued commitment to the sport in Guam.”

Pahl received 13 out of 13 votes during the election to claim the committee’s sixth seat, vacated by Marvin “Ike” Iseke, who was appointed as GFA General Secretary in August this year. The election was conducted by the GFA Electoral Committee, chaired by Atty. Frederick Horecky.

The election capped a full agenda for GFA Congress members. Items on the agenda also included disseminating of details of the FIFA Contract of Agreed Objectives 2019-2022, FIFA Forward 1.0/2.0 for infrastructure projects, AFC Infrastructure initiative, and the 2018 Auditor’s Report from FIFA, AFC, and local.

The next Congress will be held in the third quarter of 2020. 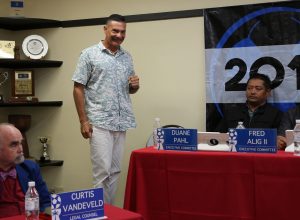 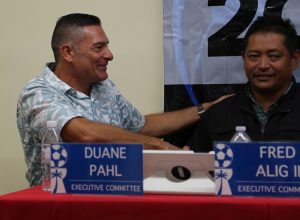 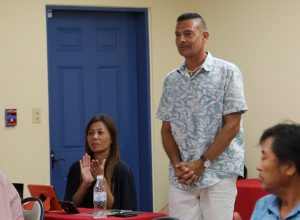