No. 1 BOG Strykers Fall to Lower Bracket of Beach Playoffs 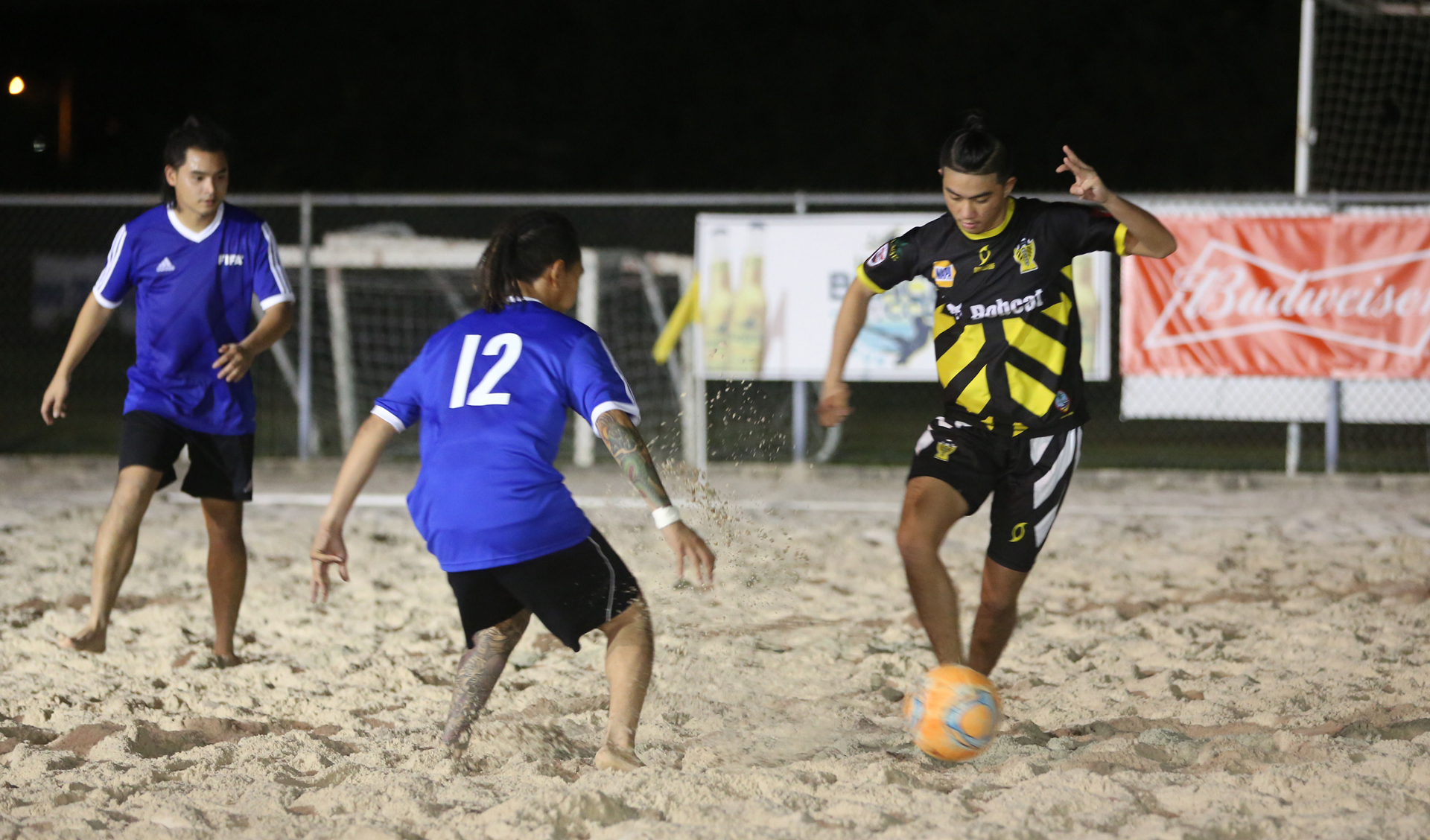 [July 9, 2017 – Harmon, Guam] – The Bobcat Rovers scored five goals in the final period against the No. 1 Bank of Guam Strykers to send the defending champions to the lower bracket of the 2017 LandShark Beach Soccer League double-elimination playoffs Saturday at the Guam Football Association National Training Center beach soccer court.

The Strykers led 2-0 for most of the first two periods of the match with goals from Takefumi Inoue and Mark Chargualaf, but the team’s scoring well ran dry as the Bobcat Rovers began to take over on both sides of the court, winning 6-2. Bobcat Rovers’ Todd Pangelinan scored his team’s first goal one minute before the second period ended and teammates Arnold Torres, Brandon Auayan, Robby Prieto, and Noah Duenas all combined for the team’s third-period goal haul.

With the win, the Bobcat Rovers will next face No. 2 Quality Distributors at 8 p.m. Wednesday at GFA.

In the lower bracket match played Saturday, the University of Guam Tritons eliminated the Crushers FC from the playoffs with a 12-3 victory.

Jacques Diambra-Odi, Michael Topasna, and John Raz all finished with a hat trick each for UOG and teammate Randall “Ben” Wiegand scored twice. Dominic Gadad, who managed to keep a clean sheet for UOG through two periods as goalkeeper, scored the team’s other goal as a field player in the third period.

Joshua Cepeda scored twice for the Crushers and Tyler Guyton scored the team’s other goal.

With the win, UOG will next face the Strykers at 7 p.m. Wednesday. Both teams – with one loss each – will be fighting to stay alive in playoffs in the lower half of the bracket. 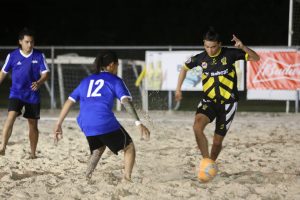 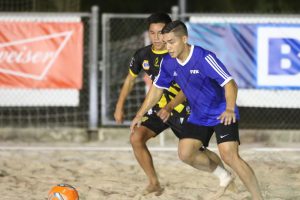 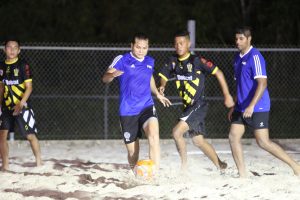 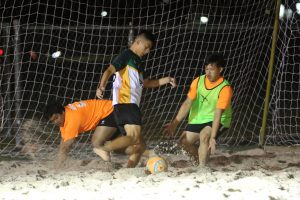 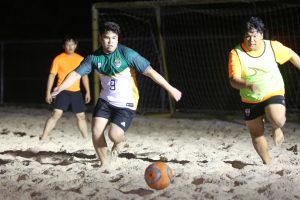 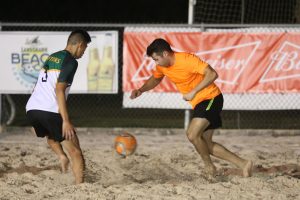