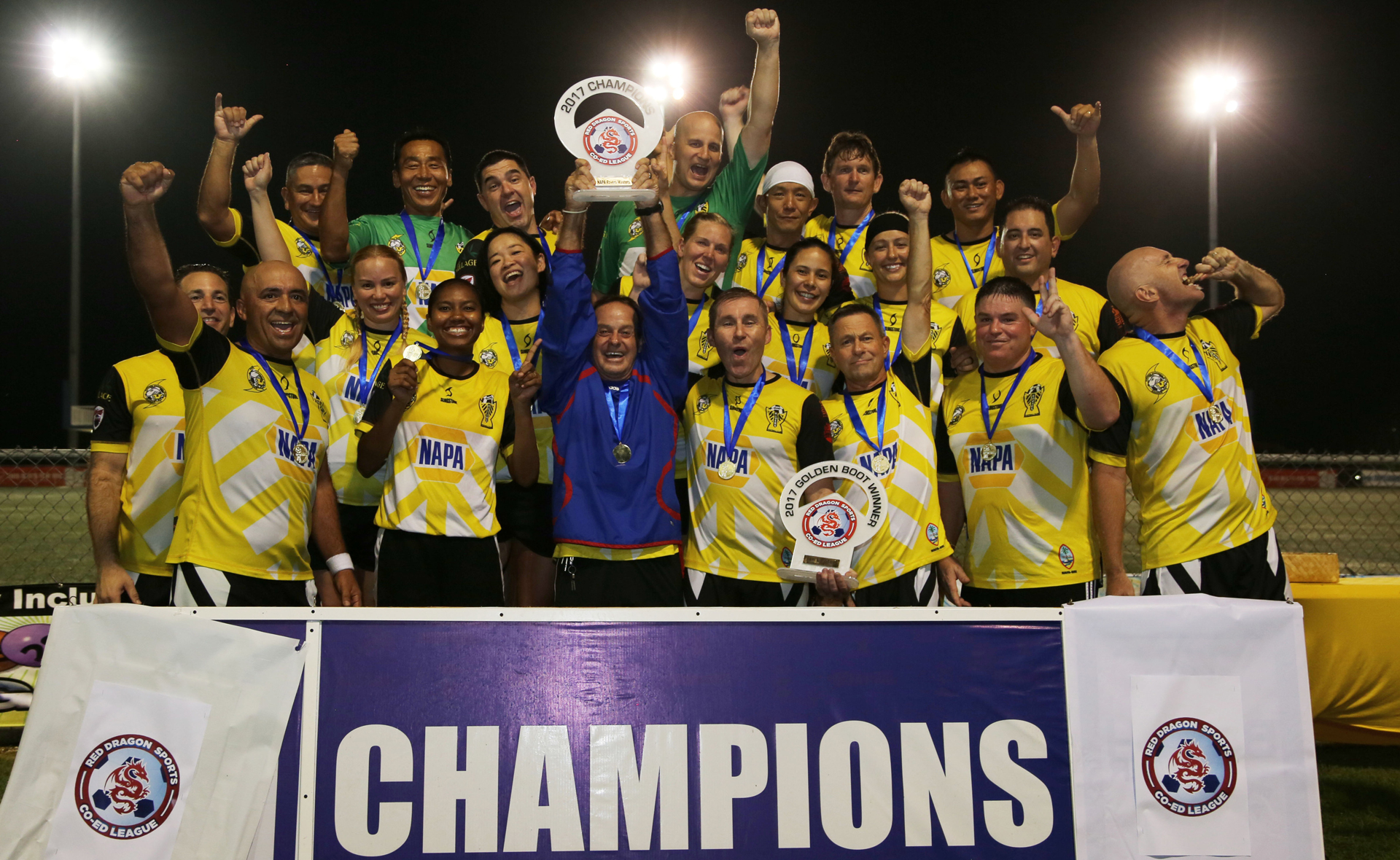 Jeremy Hare led all scorers with a hat trick and teammates Courtney Salgado and Simie Willter scored one each for the winning team. United Masters’ Takefumi Inoue prevented a Rovers Masters clean sheet with his team’s lone goal in the 79th minute.

Ian Lawton secured the league’s Golden Boot Award scoring the most goals during the regular season and David Drews won the league’s Golden Glove Award, allowing the fewest number of goals in the most minutes played as goalkeeper. United Masters is the only other team to ever win the league title, garnering top honors in 2015. 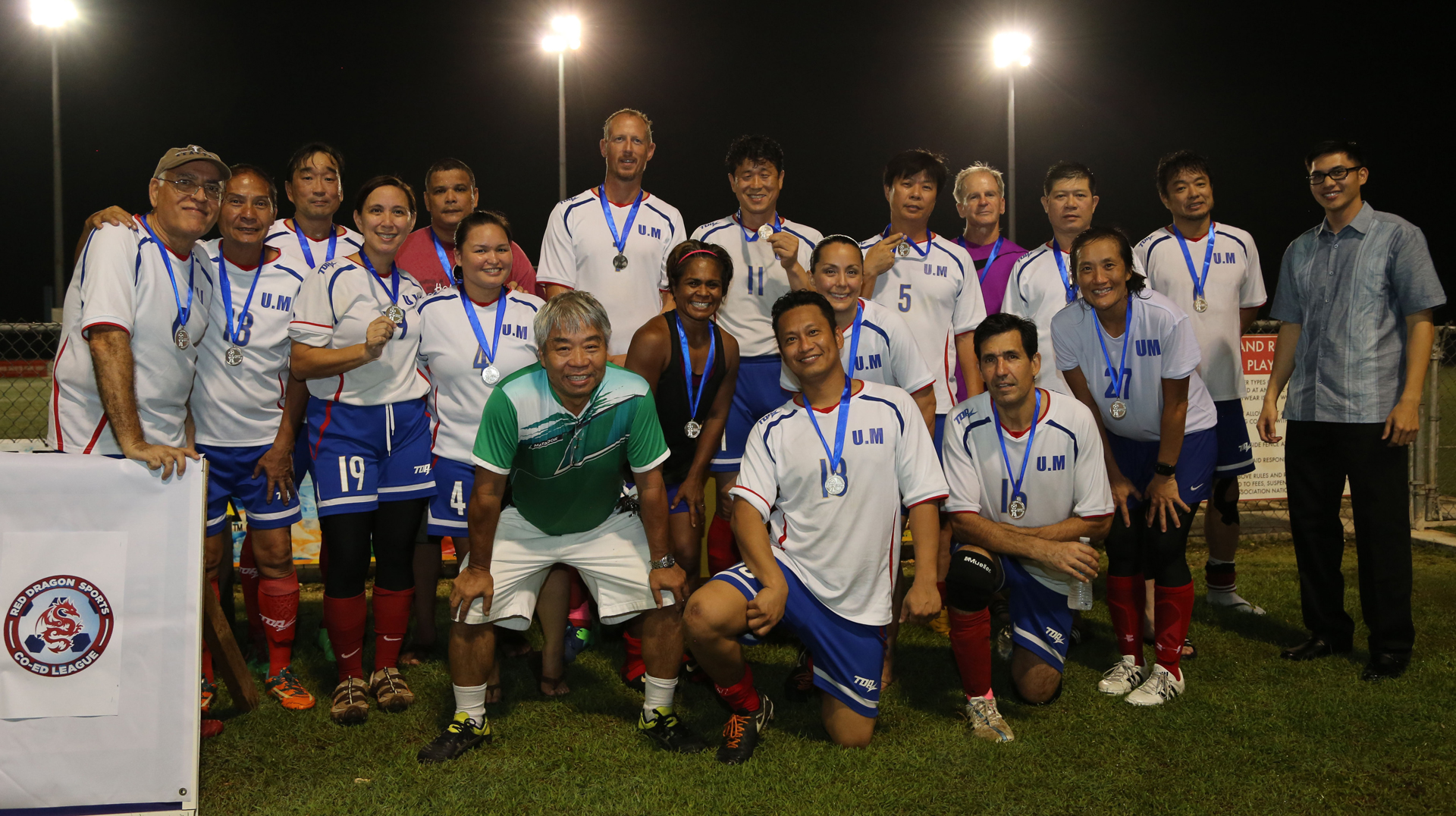 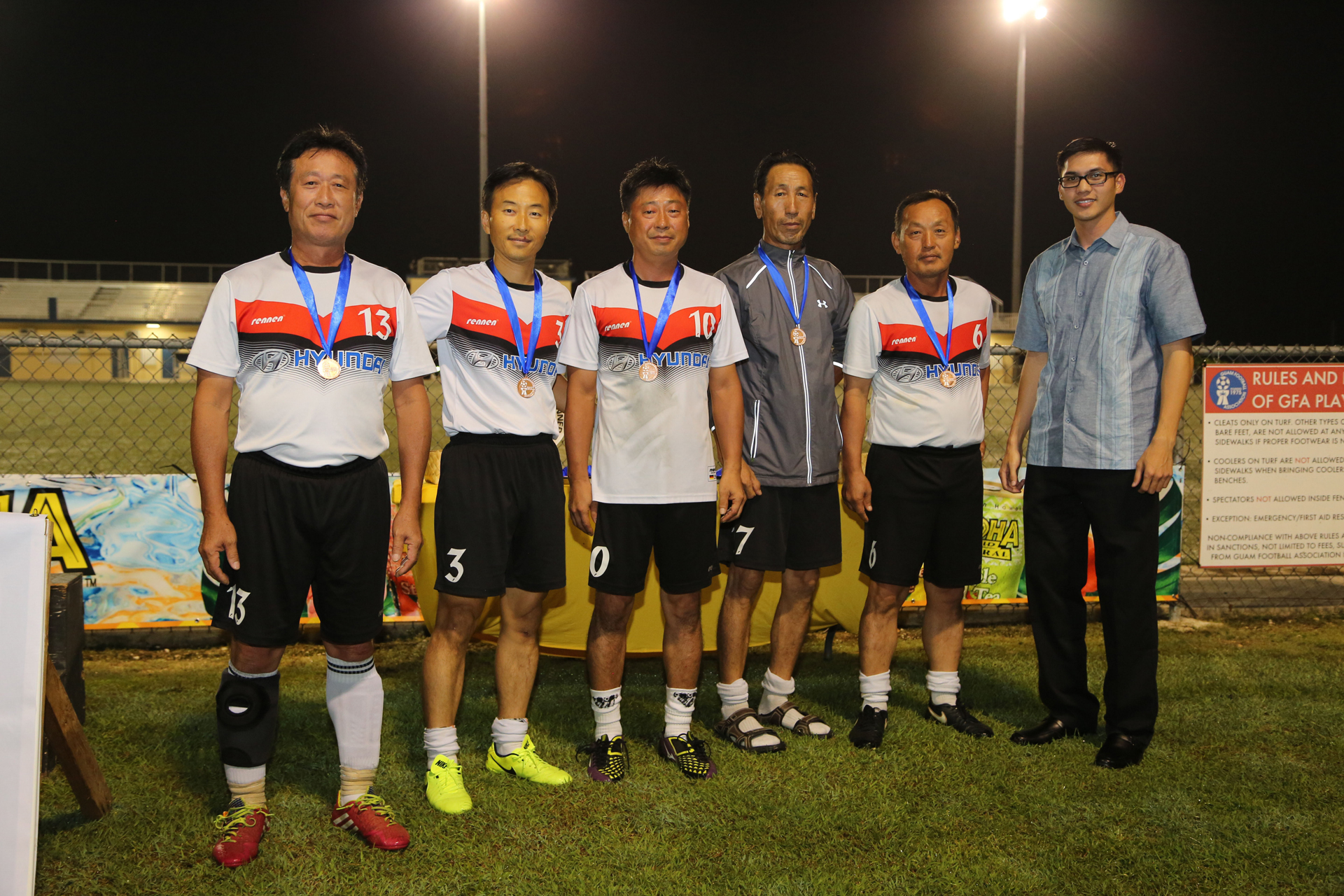 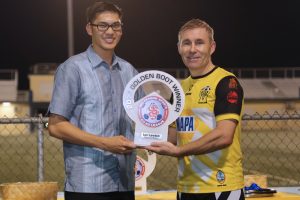 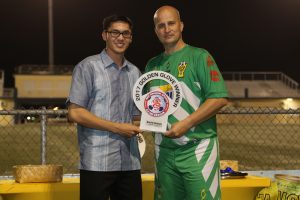