Mini Masakåda Off to China to Compete in 2016 AFC Tourney 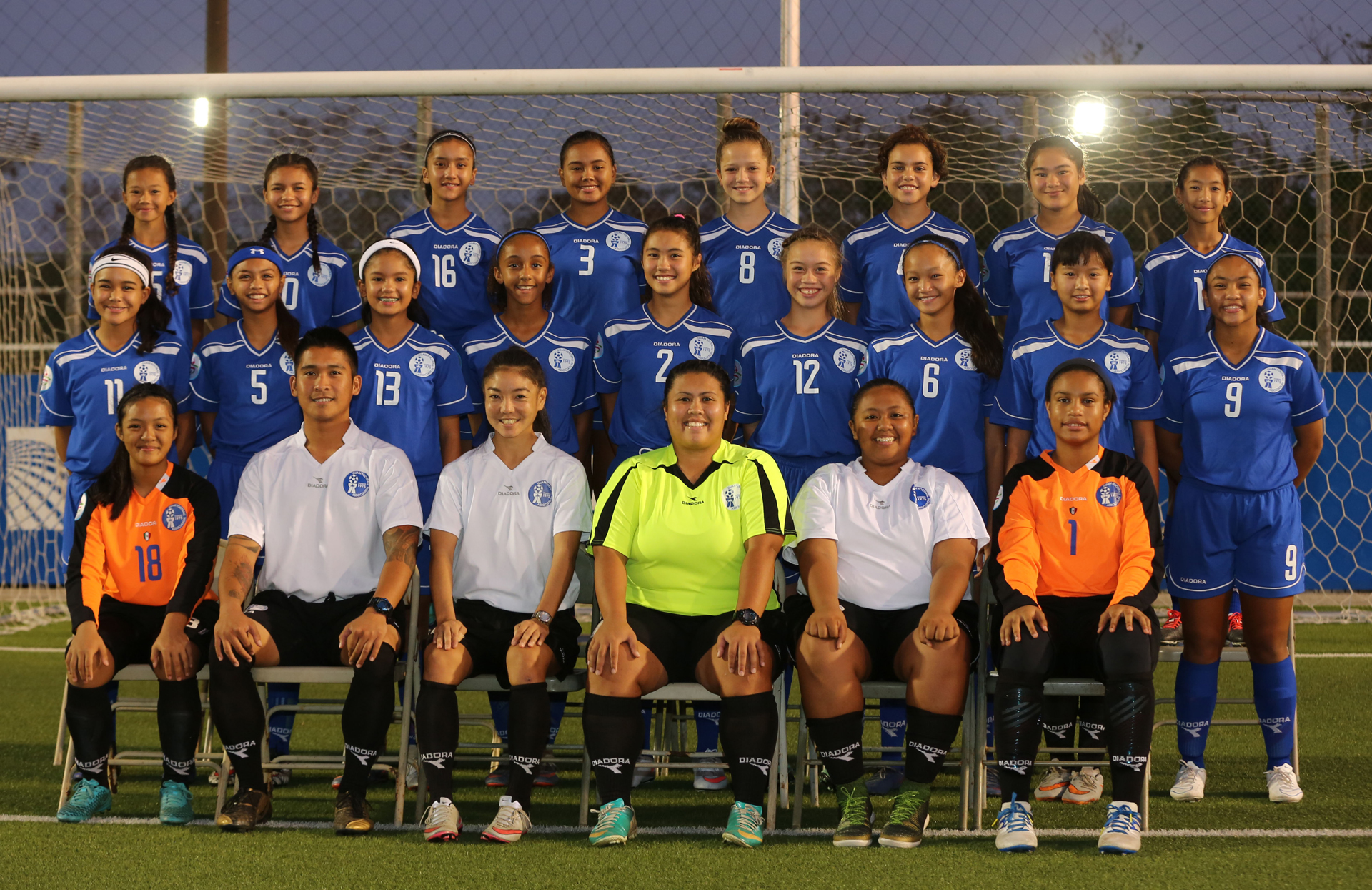 The team has been drawn into Group B with Chinese Taipei, DPR Korea, and Hong Kong. After pool play, the top two teams from each group will move into a playoff to determine the regional champion. The other group, Group A, consists of the host country, China P.R., Japan, Korea Republic, and the Northern Mariana Islands.

Guam will play its first match on Tuesday against Hong Kong at 2 p.m. Beijing time, followed by a match against DPR Korea the following day at 5 p.m. Beijing time. Guam’s final pool play match will kick off at 2 p.m. against Chinese Taipei on May 19. Results will be posted on the AFC Web site here.

The Mini Masakåda recently competed in a tune-up tournament in Hong Kong, the Jockey Club Girls International Youth Football Invitational tournament where they played against Hong Kong, Singapore and Thailand.