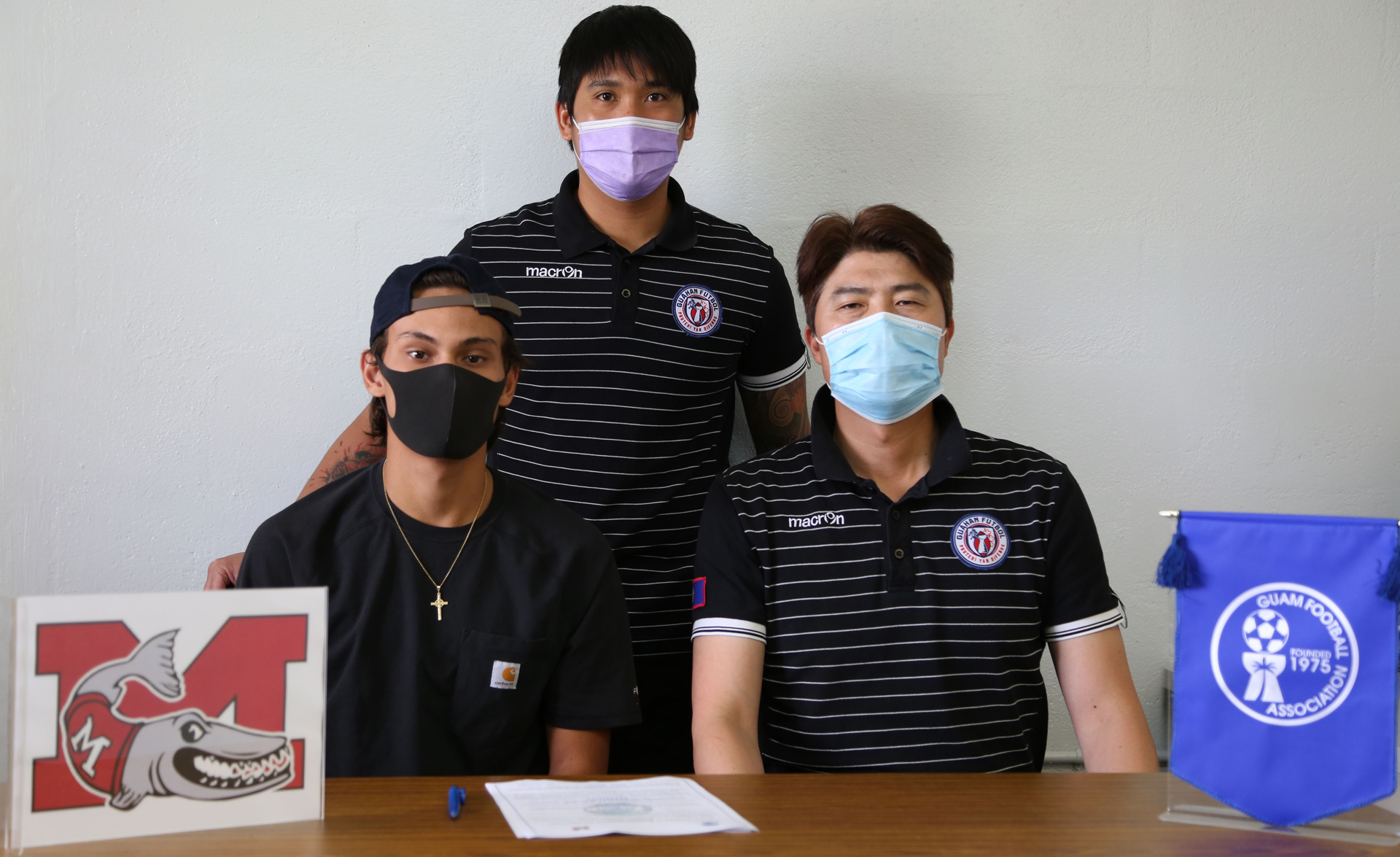 [June 8, 2020 – Harmon, Guam] Playing intercollegiate soccer was an opportunity Morgan McKenna could not pass up after receiving an offer from Muskingum University.

“I’m very pleased to congratulate another player from the Guam national program moving on to play intercollegiate soccer,” Kim said. “Not everyone can play at the intercollegiate level, and I commend Morgan for his efforts over the years to reach this next level in his development.

“I would like to see even more players from Guam move up through the Elite Player pathway and I encourage all players who dream of playing at the highest level to take advantage of opportunities at GFA to help them achieve their goal,” Kim added.

“The whole U19 national team was in on the call and after, I received a message from Coach Adam telling me that the university would love to have me there,” McKenna said. “I couldn’t pass it up and I did everything I needed to do to be accepted to the college. I submitted my application and I also sent my highlight video to Coach Adam. Next thing you know, I was accepted and was also fortunate to receive an affordable tuition rate through financial assistance from the university.

“I’ve always been interested in playing college soccer – I want to play at a high level and eventually go professional and this is one step closer to that,” McKenna added.

McKenna started playing soccer when he was 12 years old and was soon invited to train with other players in the Guam Youth National Program. McKenna was first called up to play for Guam at the AFC U16 Championship Qualifier in Indonesia in September 2017 and in July the following year, played for Guam at the EAFF U15 Boys Tournament in China, PR. McKenna also was part of the U17 National Team that hoisted the 2018 Marianas Cup trophy in October. In Saipan, McKenna was Guam’s fifth and final kicker during the tournament’s U17 Boys Competition penalty kick shootout, making his shot to seal Guam’s win after both teams finished 4-4 in regulation time.

“I would like to thank GFA, my parents, coaches, and friends for supporting me through the process of playing college soccer and improving as player in general,” McKenna said.

McKenna plans to depart Guam to Ohio in August and take up pre-pharmacy. 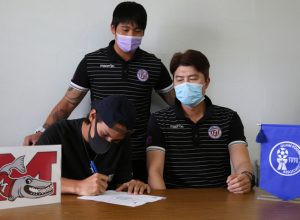 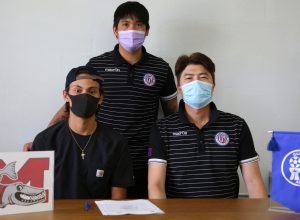 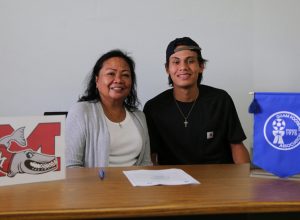