Matao to play in final WCQ Round 2 match in Oman 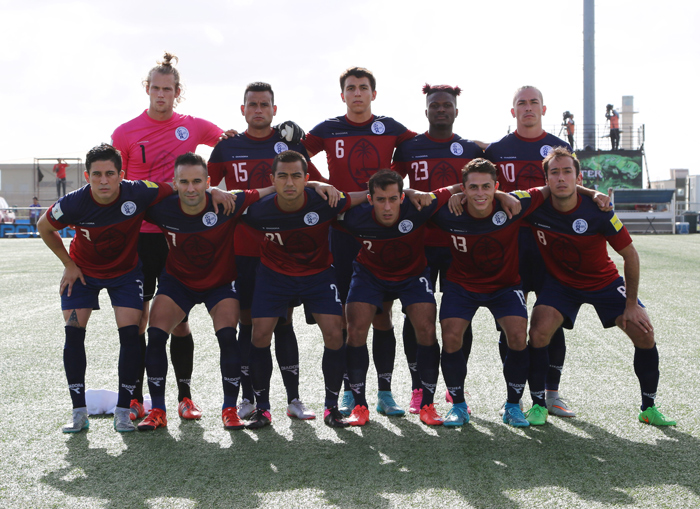 I.R. Iran, Asia’s top-ranked country, handed the Matao its first-ever defeat at home in the pair’s fixture at the Guam Football Association National Training Center on Nov. 17. Both teams were hampered in the second half with red-card violations, with the visiting team taking full advantage of the 20 minutes played with Guam down one man in the contest.

Guam’s Shane Malcolm came close to scoring for Guam in the 71st minute, outpacing Iran’s back line of defenders for a one-on-one with goalkeeper Alireza Beiranvand. Beiranvand’s late tackle stopped Malcolm, but also resulted in his ejection from the contest following the collision. The ensuing free kick by Ian Mariano went over the crossbar, keeping Iran’s clean sheet intact.