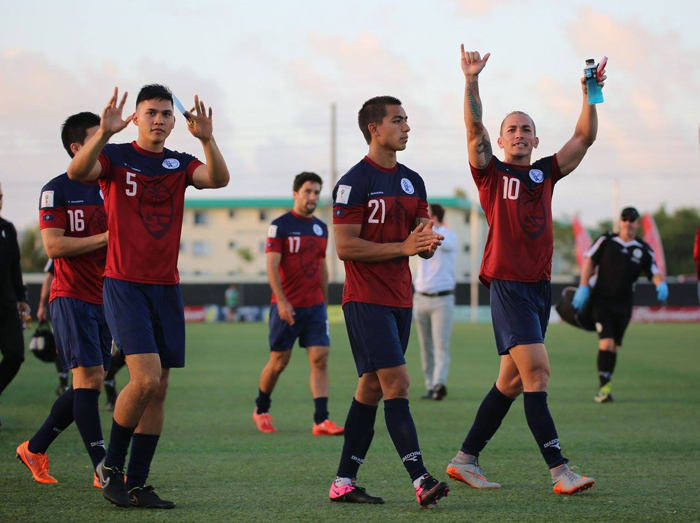 The Matao, Guam men’s national football team, will be competing against DPR Korea, Hong Kong and Chinese Taipei. The winning team from the semifinal round will earn a berth in the final round of the biennial tournament to compete against Japan, Korea Republic, and China, P.R. in Japan next year.

“The competition we’ll be facing in Hong Kong will be fierce, organized and prepared to win games,” said Darren Sawatzky, Matao Head Coach, via E-mail from Washington. “We must approach the competition game-by-game and opponent-by-opponent.

“We are looking forward to the competition. The players have been training with their respective clubs and locally at the Guam Football Association National Training Center. I expect us to be competitive from the opening kick,” Sawatzky added.

Of the 20 players, 17 were featured on the team during Guam’s campaign in the 2018 FIFA World Cup Russia and AFC Asian Cup UAE 2019 Joint Preliminary Qualification Round 2.

Seven of the players currently play in the Budweiser Soccer League in Guam: Cunliffe, Mariano and Romero for the NAPA Rovers FC, Evans and Paulino for Guam Shipyard, Katsumata for the Bank of Guam Strykers FC, and Leon Guerrero for Quality Distributors FC.

Cappelletti and Evans received their first-ever call up to the Matao for the EAFF tournament.

The Matao will first face host country Hong Kong Nov. 6 at 6 p.m. The team will next play DPR Korea Nov. 9 at 5 p.m. and Chinese Taipei Nov. 12 at 3 p.m. All times listed are in Hong Kong time and will be played at Mong Kok Stadium. Each match will be live streamed on the EAFF Web site, www.eaff.com

Guam-based staff and players will depart Wednesday for Hong Kong.