Matao ready for ‘tough challenge’ against Oman in WCQ 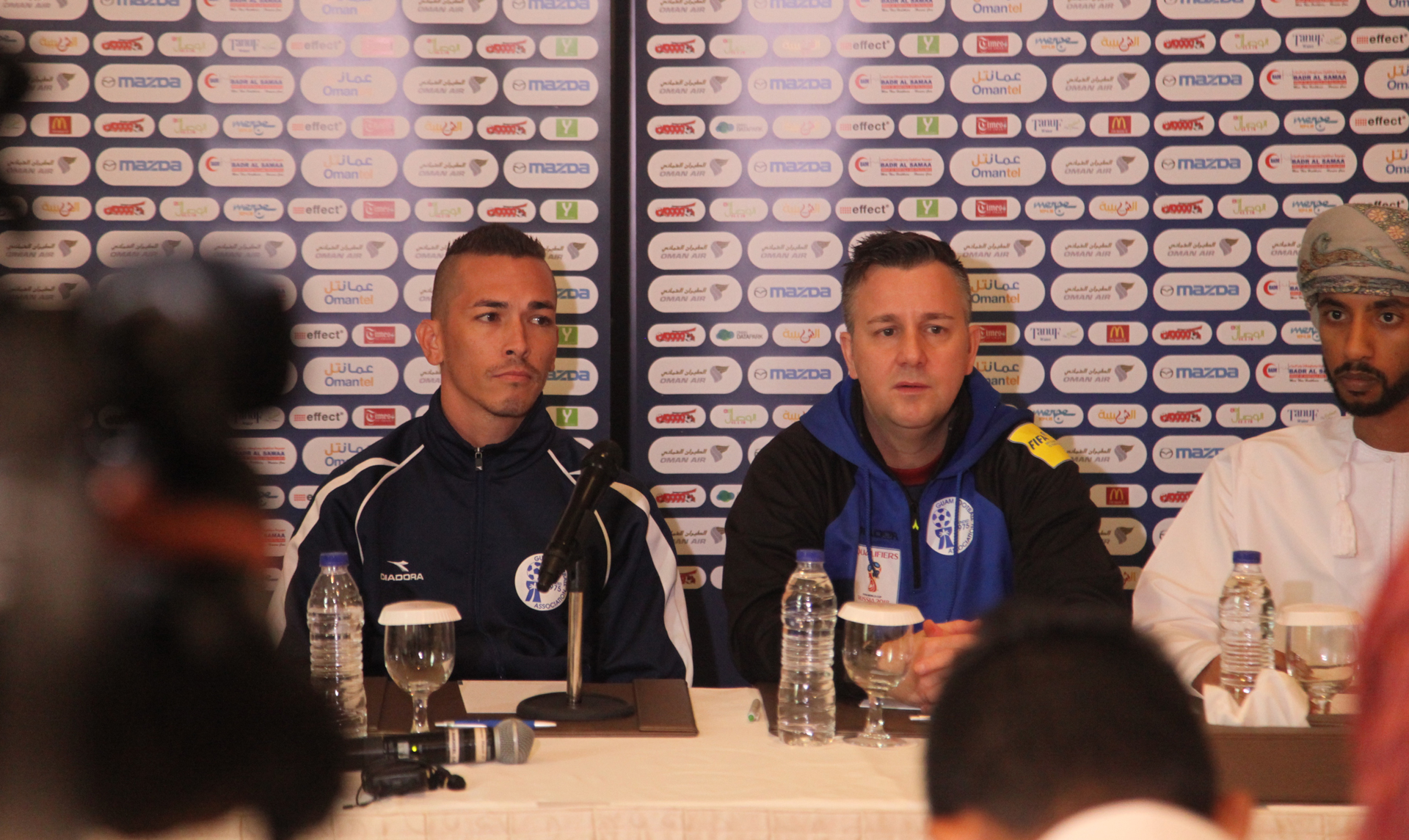 11 Mar Matao ready for ‘tough challenge’ against Oman in WCQ

Posted at 05:39h in Matao Tournaments, Men's: Matao by admin

[March 24, 2016 – Muscat, Oman] Guam will round out the first stage of their path to the 2019 AFC Asian Cup today when they play hosts Oman at the Sultan Qaboos Stadium in Muscat.

With a direct place into the third round of qualification for the Asian Cup on the line, the Matao will be out to show they belong amongst Asia’s elite despite missing out on a final round spot for the 2018 FIFA World Cup.

“We have a chance to show just how serious a player we are in Asia by performing well against an Oman side that also has a lot on the line,” said coach Gary White.

“At the start of the campaign not many people outside of Guam would have expected us to be challenging for a direct spot in the third round of Asian Cup qualifiers and with that tournament being played not far from here in the U.A.E. it’s a chance for my squad to test themselves in similar conditions.”

After arriving from their pre-match base in Taiwan, the Matao have had two tactical training sessions, including one at the match venue with the players impressed by just how slick the surface looks.

“This is an ideal pitch for us to play our style of football and the weather too is quite mild so there will no excuses for us in a match that we are going all out to win,” said captain Jason Cunliffe.

In between training sessions the players had a chance to experience some elements of Omani culture, visiting the Sultan Qaboos Grand Mosque, the largest mosque in the country but now, on the eve of the final match, the squad appears sharp and ready for what will be one of their toughest matches to date, according to White.

“Oman have a new coach and a new-look squad in many ways so we know just how tough a challenge this will be, but we’re ready, I can sense that we want to sign off on this stage of qualification with a positive result and I believe we’ll make everyone back in Guam proud of their football team.”