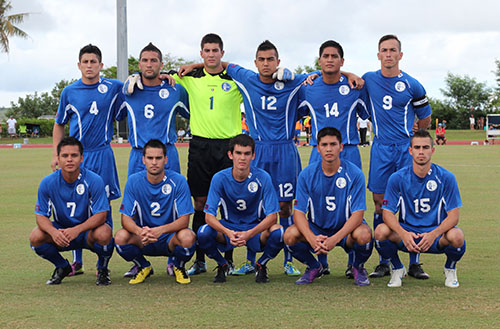 The Matao’s professional players in the Philippines – Jason Cunliffe, Ian Mariano and Jonahan Romero – will play against each other in their respective teams’ UFL season opener Thursday at 7:30 p.m. Manila time.

Cunliffe, drafted by Pachanga Diliman FC late last year, and Mariano, added to Pachanga Diliman FC’s roster earlier this year, are set to face Romero and Kaya FC, last season’s runner up in UFL Division I play at Rizal Memorial Stadium. This will be the first time that the players will go head-to-head in a professional league match.

In an early interview with Cunliffe before he officially joined Pachanga Diliman FC, the Matao captain has been looking forward to this particular match.

“Jonah (Romero) is like my little brother and you can guarantee I’ll have that date marked on my calendar,” Cunliffe said in October 2012 before joining the professional team in the Philippines.

The UFL Division I match will be shown live on AKTV in the Philippines. AKTV’s parent company, Aksyon TV5, is premium channel 376 on MCV Broadband, according to MCV’s Web site.

News on the UFL is available on AKTV’s Web site www.interaksyon.com/interaktv/ and also on the official UFL Web site, http://www.uflphilippines.com.ph/