Matao make do with limited players in Philippines clash 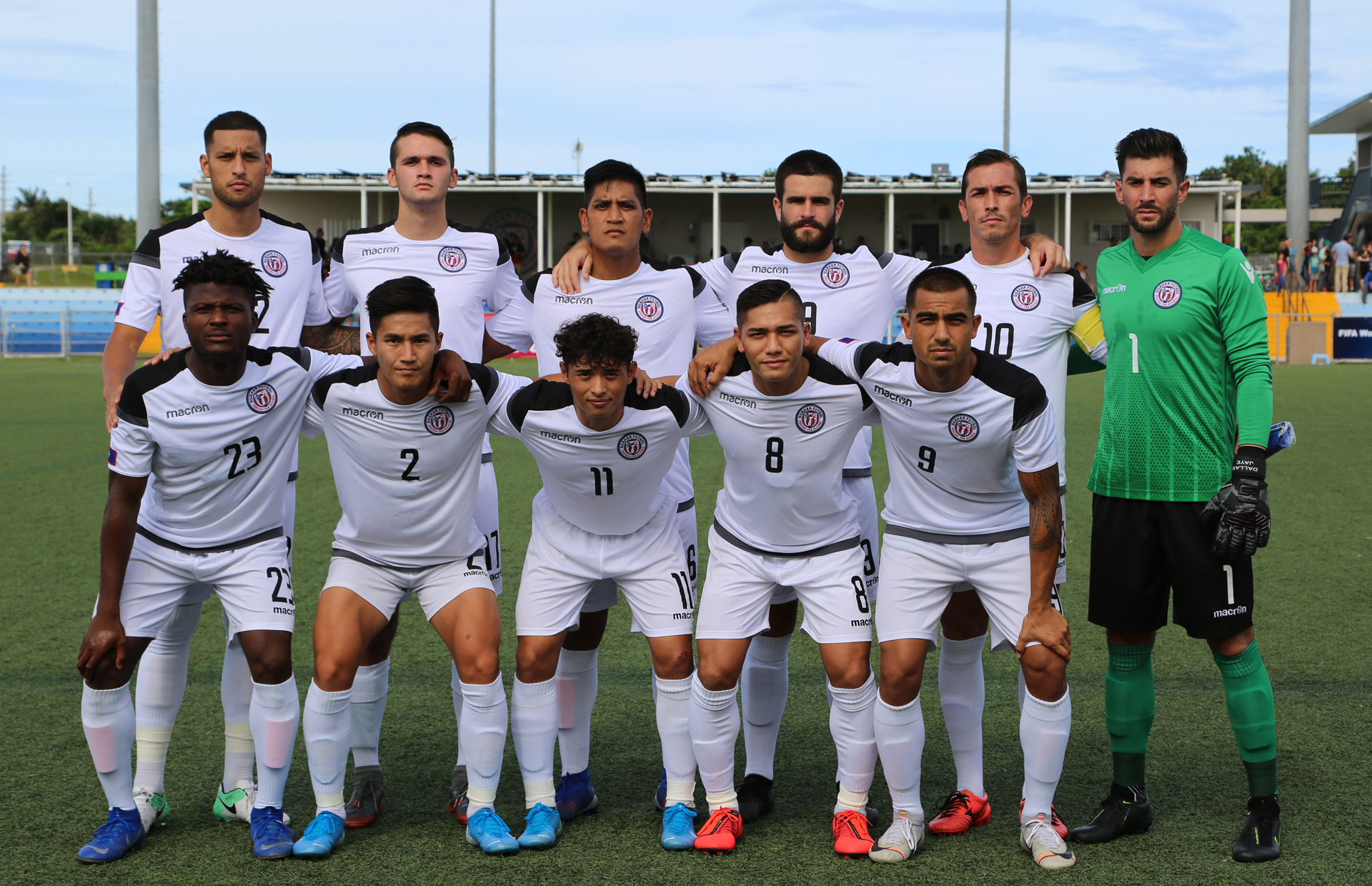 23 Jul Matao make do with limited players in Philippines clash

Posted at 05:32h in Matao Tournaments, Men's: Matao by admin

[September 12, 2019 – Harmon, Guam] With the odds stacked against Guam, the Matao, Guam’s national football team, remained faithful to its attack-minded playing style against the Philippines Azkals in a Round 2 fixture of the FIFA World Cup Qatar 2022 and AFC Asian Cup China 2023 Preliminary Joint Qualification.

The Azkals, ranked No. 126 in the FIFA/Coca-Cola World Ranking, utilized its star-studded roster of professional players primarily from the Toyota Thai League 1, one of Asia’s top leagues, and various European professional leagues, in the team’s 4-1 win at the Guam Football Association National Training Center Tuesday.

Although down 2-0 early, Guam stayed true to its attacking strategy by exploiting gaps in the Philippines defense and was rewarded with a penalty kick buried by striker Marcus Lopez in the 67th minute. As the Matao continued to make adjustments to find the goal with just under a half hour left to play, the Azkals capitalized on errors to put away two from captain Stephan Schrock and John Patrick Strauss. Angel Guirado and Patrick Reichelt scored the Philippines’ first-half goals.

“This wasn’t the result we were after, but I couldn’t be prouder of this group of players,” said Karl Dodd, Guam’s Head Coach. “They represented the island with pride; nothing good comes easy and we will continue to improve for the next game.”

Four of Guam’s usual starting players called up for the September matches were off the roster for the Philippines match, with defender Marlon Evans on the injury list following the team’s match against Maldives and Shawn Nicklaw, Nate Lee, and Devan Mendiola excluded based on caution accumulations. Despite the setback, Joseph Ciochetto earned his first cap and start for Guam, and Ryan Quitugua played in his first-ever FIFA World Cup qualifier match.

In less than a month’s time, the Matao will fly to China for its next qualification match set to kick off Oct. 10 against the host country. China currently leads the leaderboard for Group A based on goal differential following its 5-0 shutout of the Maldives Tuesday evening. Guam will also play against Syria on Oct. 15 and will fly to the Maldives for its away leg on Nov. 19, before closing out the year of qualification matches.

Next year, Guam will play its away matches against the Philippines and Syria on Mar. 26 and Jun. 4, respectively. China, PR will travel to Guam to play against the Matao at GFA on Mar. 31.