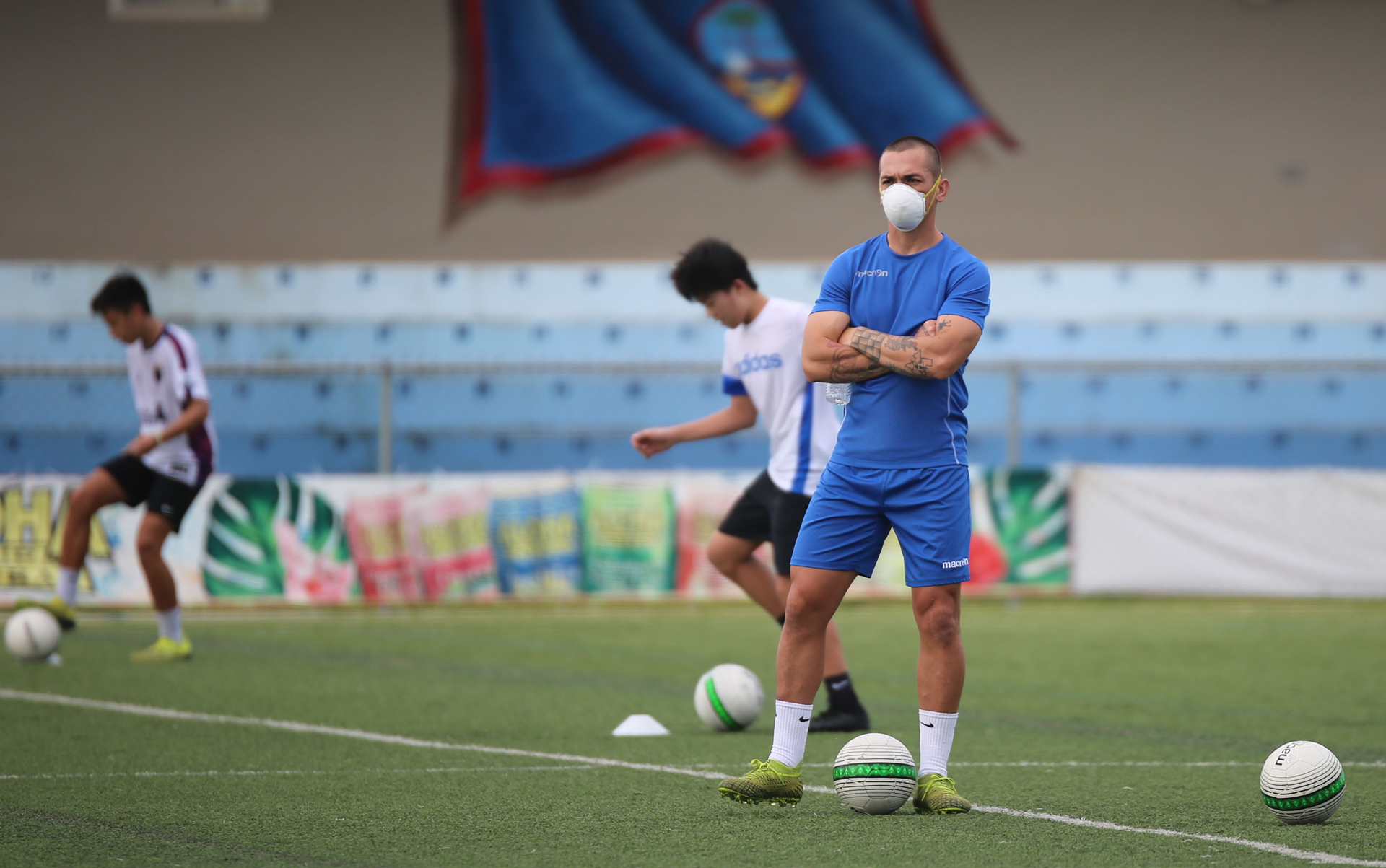 [July 1, 2020 – Harmon, Guam] Jason Cunliffe will bring over two decades of international playing experience and years of coaching elite youth athletes at the club level in his new role as the Head Coach of the Guam U17 National Team.

“I am pleased to announce that Jason has recently accepted an offer as Head Coach of Guam’s U17 National Team,” said Tino San Gil, Guam Football Association President. “With his playing and coaching experience, as well as his pride in the overall development of football in Guam, he is a valuable addition to our coaching staff. I look forward to seeing his progress with the youth national program, as well as the success of our youth national team athletes in future competitions.”

Over 40 youth athletes are part of Guam’s U17 boys playing pool. After a three-month hiatus due to the COVID-19 pandemic, the squad resumed training at GFA June 8 in a limited format, with each player assigned to individual grids in a restricted, non-contact session. The team currently trains twice a week. 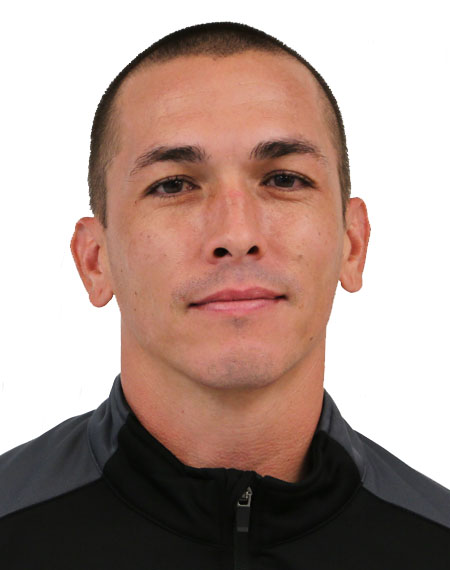 “My overall objective is to give these players the tools necessary to excel at the highest levels of the game,” said Cunliffe, who also is the current captain of the Matao, Guam Men’s National Team. “The jump now for them becomes tactical while they continue to work on individual technique and fitness along the way. Communication and decision-making are two big pieces to the puzzle that I’ll expose them to, along with transitioning from more individual styles to a cohesive team emphasis. When the opportunity to compete presents itself (depending on COVID-19), we will look to play to win with an entertaining and intelligent possession-based style.”

Cunliffe earned his AFC “C” Coaching Certificate in 2017 and later earned his UEFA “B” Coaching License in 2019 after a two-part course in Cork, Ireland that started in the summer of 2018. In his new role at the helm of Guam’s U17 National Team, he will be under the tutelage of GFA Technical Director Sang Hoon Kim.

“My Dad (Randy Cunliffe), along with Coaches Vince Naputi, Rod Hidalgo, Tom Renfro, and (Tetsuo) Yamamoto all had a significant impact in my football growth locally at a younger age,” Cunliffe said. “I’ve had some great coaches abroad as well and I’ve always soaked up as much as I could from these experiences. Representing Guam is in my blood and it’s the chip I wear on my shoulder; sharing my knowledge and experiences with the youth of our island is part of the natural progression in my development.” 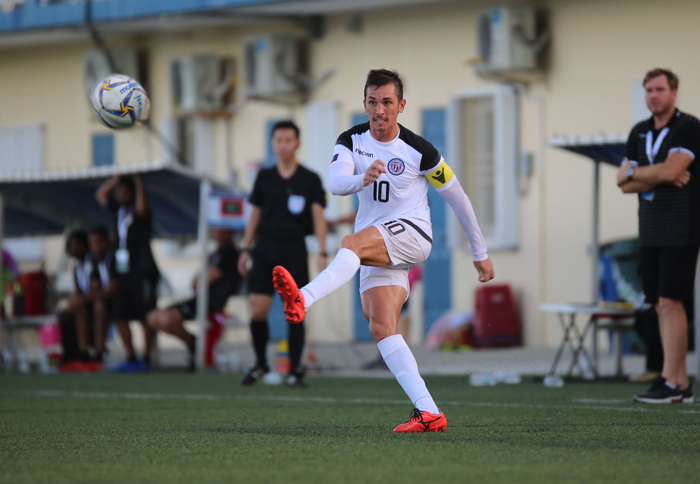 Cunliffe first featured in Guam’s national program in 1998 as the captain of U16 Boys National Team at the AFC U16 Championship Qualifiers in Nepal. Cunliffe later made his senior level debut on April 3, 2006 in the AFC Challenge Cup Bangladesh 2006 as a starting player in Guam’s match against the host country.

Since 2006, Cunliffe has been a mainstay on the team, eventually assuming the captaincy role in 2012. To date, Cunliffe has featured in 59 of Guam’s fixtures against FIFA member countries, the most for any player from Guam. Cunliffe also has scored the most goals for Guam against FIFA member countries, with 22 goals to his credit. His three most recent goals came from his hat-trick performance against Bhutan in the FIFA World Cup Qatar 2022™ Qualifier of the Asian Zone Round 1 in June last year.

Cunliffe began playing soccer when he was five years old for Tumon Typhoons Football Club before he moved to Texas. In Texas, he played for the Houston Texans Soccer Club contributing to the team’s national championships in 2001 and 2002, as well as the team’s Brazil Cup championship in 2001.

At the club level, Cunliffe was part of the NAPA Rovers FC team that competed in the 2017 AFC Cup Playoff Qualifiers. Cunliffe traveled with his club team to Kyrgyz Republic, where they played against the host country’s Dordoi FC and Macau’s Benfica Macau. 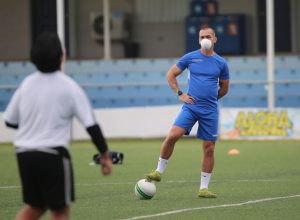 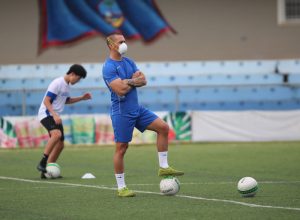 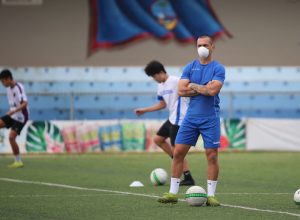