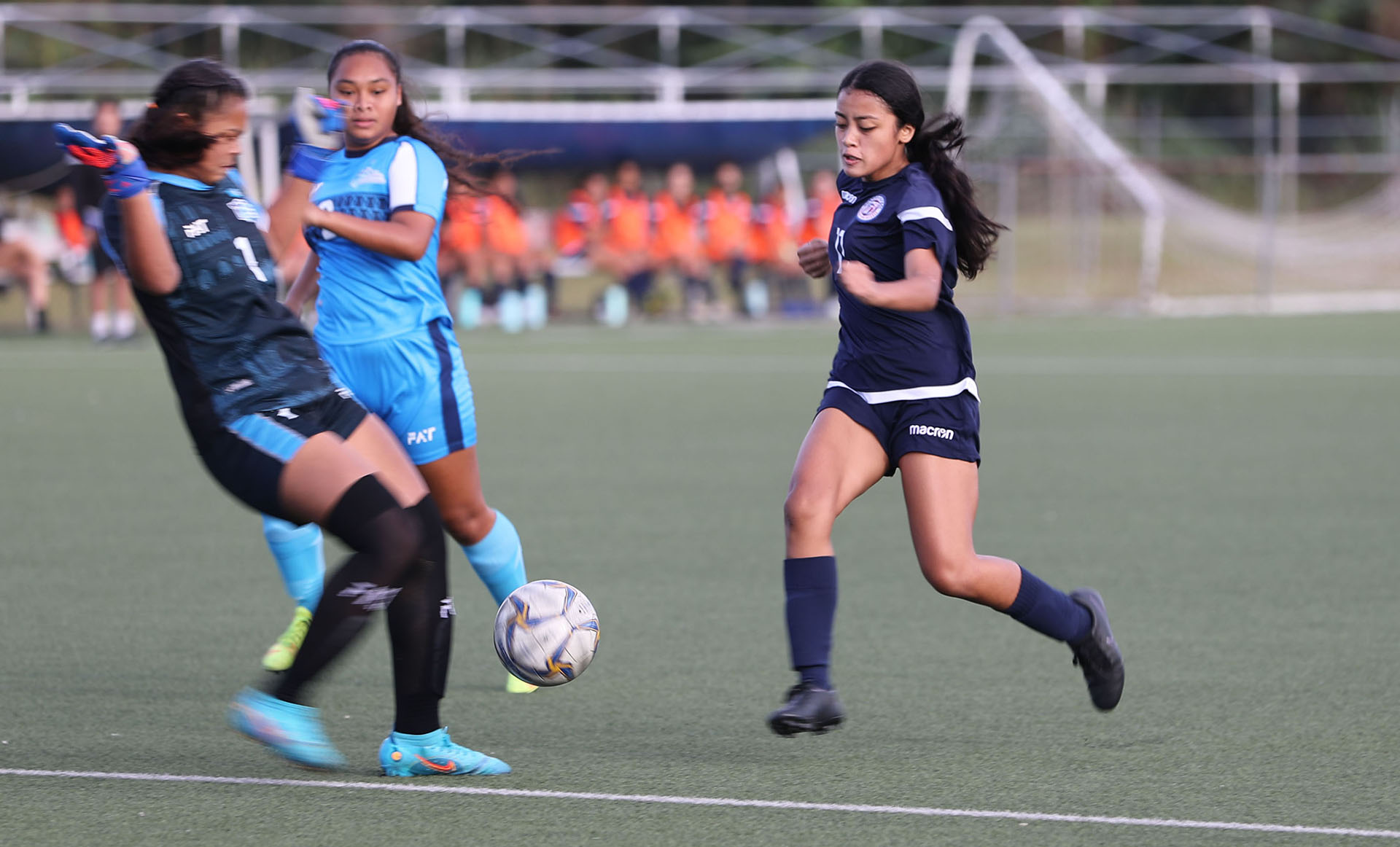 Posted at 07:08h in Masakada Tournaments, News, News, U20 Women's Tournaments, Women's Football by GFA Website Manager
[July 6, 2022 – Harmon, Guam] A total of 25 players from both the Masakåda, Guam Women’s National Team Training Squad and the Guam U20 Women’s National Team Training Squad will be heading to Shizuoka, Japan for a five-day training camp Friday morning.

“With many new players who have been consistently training with our current group of players, we will be using this training camp to further evaluate their performances in an organized, professional setting outside of Guam through training sessions and matches against Japanese teams,” said Chyna Ramirez, interim Head Coach of the Masakåda, Guam Women’s National Team. “For some of them, it may be their first call-up and travel with the team. I would like to see all players take this camp seriously and be motivated to continue training and improving for upcoming international tournaments.

“I would like to thank Japan Football Association for assisting with organizing this camp with Guam Football Association. This is a great opportunity for all players and traveling staff to gain much-needed experience and as well as to play in high-level matches,” Ramirez added.

The team will be training at the Teijin Academy in Shizuoka and will play two training matches. The first match will be played July 11 against Shizuoka SSU Bonita followed by a match two days later against JFA Academy Fukushima. During the camp, Guam’s team also will be teaming up with the Academy for further enhancement of their training sessions. 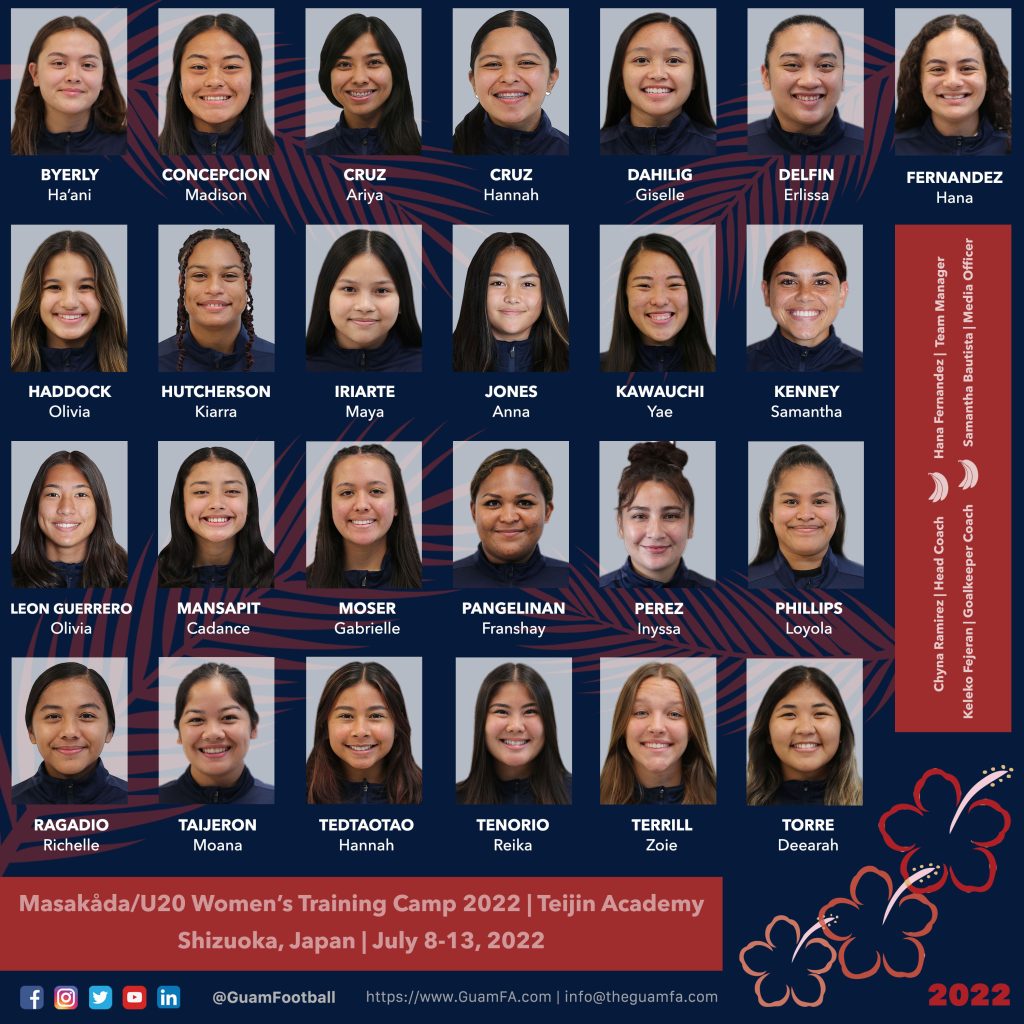