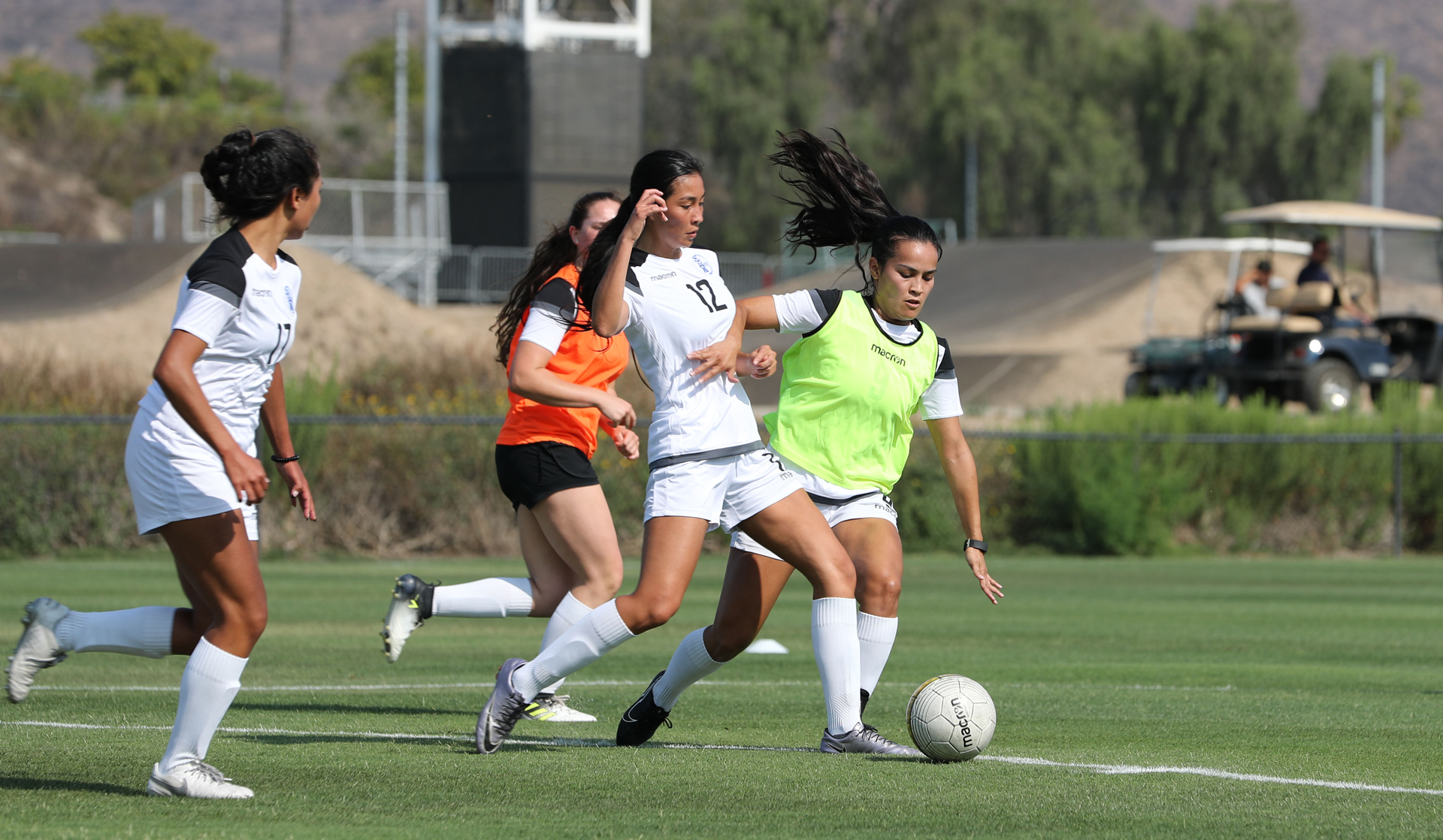 [July 15, 2021 – San Diego, Calif.] Guam Women’s National Team coaches will be selecting the strongest team available when the Masakåda return to compete at the AFC Women’s Asian Cup in September for the first time since 2003. 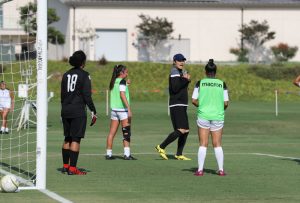 “Returning to this prestigious tournament after 18 years is very important and we want to call-up the best players possible to represent Guam after such a long absence,” Kim said. “By having this Talent Identification Camp, I will meet new players in person who have been in communication with me online, as well as to observe and assess their potential contributions to Guam’s team.

“With additional support from FIFA and AFC to continue to develop women’s football, this camp, as well as entry in the AFC tournament, is a significant step for Guam,” added Kim.

A June 24 draw at the AFC House in Kuala Lumpur, Malaysia revealed Guam’s three opponents in September’s qualification round: Myanmar, United Arab Emirates, and Lebanon. The tournament will be played between Sept. 13-25. The host venue has not yet been finalized.

Current Masakåda captain Anjelica Perez was only 12 years old and hoping to one day play for Guam when the women’s team last played in the AFC Women’s Asian Cup tournament. She feels that the team’s return to the tournament is a pivotal moment for women’s football in Guam.

“I am thrilled that Guam is returning to the AFC Women’s Asian Cup since 2003,” Perez said via WhatsApp from Guam. “The Masakåda has the opportunity to improve its current rank in Asia and fight to reach the final stage (of the continental tournament) for potential qualification to the FIFA Women’s World Cup Australia & New Zealand 2023™. The tournament will be special particularly because the Masakåda seldomly competes against countries outside of the East Asian region. We also will capitalize on experience contributed by U.S. mainland players and local players who continue their career in the U.S.

“This AFC Women’s Asian Cup qualification tournament is symbolic beyond today. This tournament shows GFA’s continued support for the women’s game, most importantly in the future. The AFC competition in the Fall will be a source of encouragement and motivation for younger players on Guam’s Elite Player Pathway; these naturally-talented football players need a long-term goal to fuel their passion and drive their commitment to the game,” added Perez. 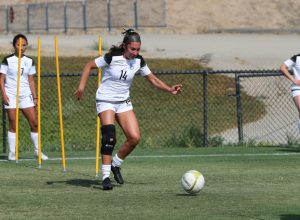 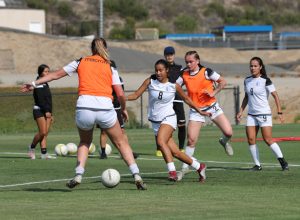 Lily Jose, No. 8, and other players take part in a training session at the Masakåda Talent Identification Camp, which opened Wednesday afternoon at the Chula Vista Elite Athlete Training Center.

Players at the Masakåda Talent Identification Camp take a warm-up lap around the pitch ahead of the squad’s first training session Wednesday afternoon at the Chula Vista Elite Athlete Training Center. 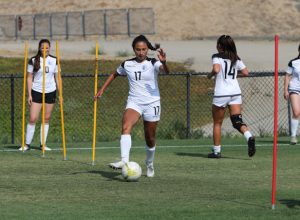 Aida-Rose Dydasco Pedemonte, No. 17, and other players take part in a training session at the Masakåda Talent Identification Camp, which opened Wednesday afternoon at the Chula Vista Elite Athlete Training Center. 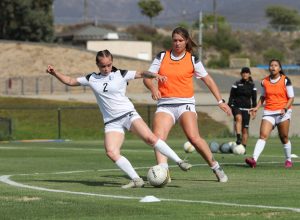 Paige Surber, No. 2, and other players take part in a training session at the Masakåda Talent Identification Camp, which opened Wednesday afternoon at the Chula Vista Elite Athlete Training Center. 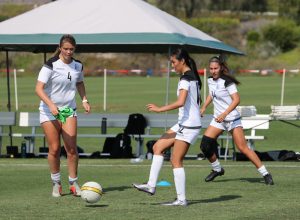 Andrea Odell, No. 12, Jordyn Matthews, No. 4, and Spenser Jaye, No. 14, take part in a training session at the Masakåda Talent Identification Camp, which opened Wednesday afternoon at the Chula Vista Elite Athlete Training Center.