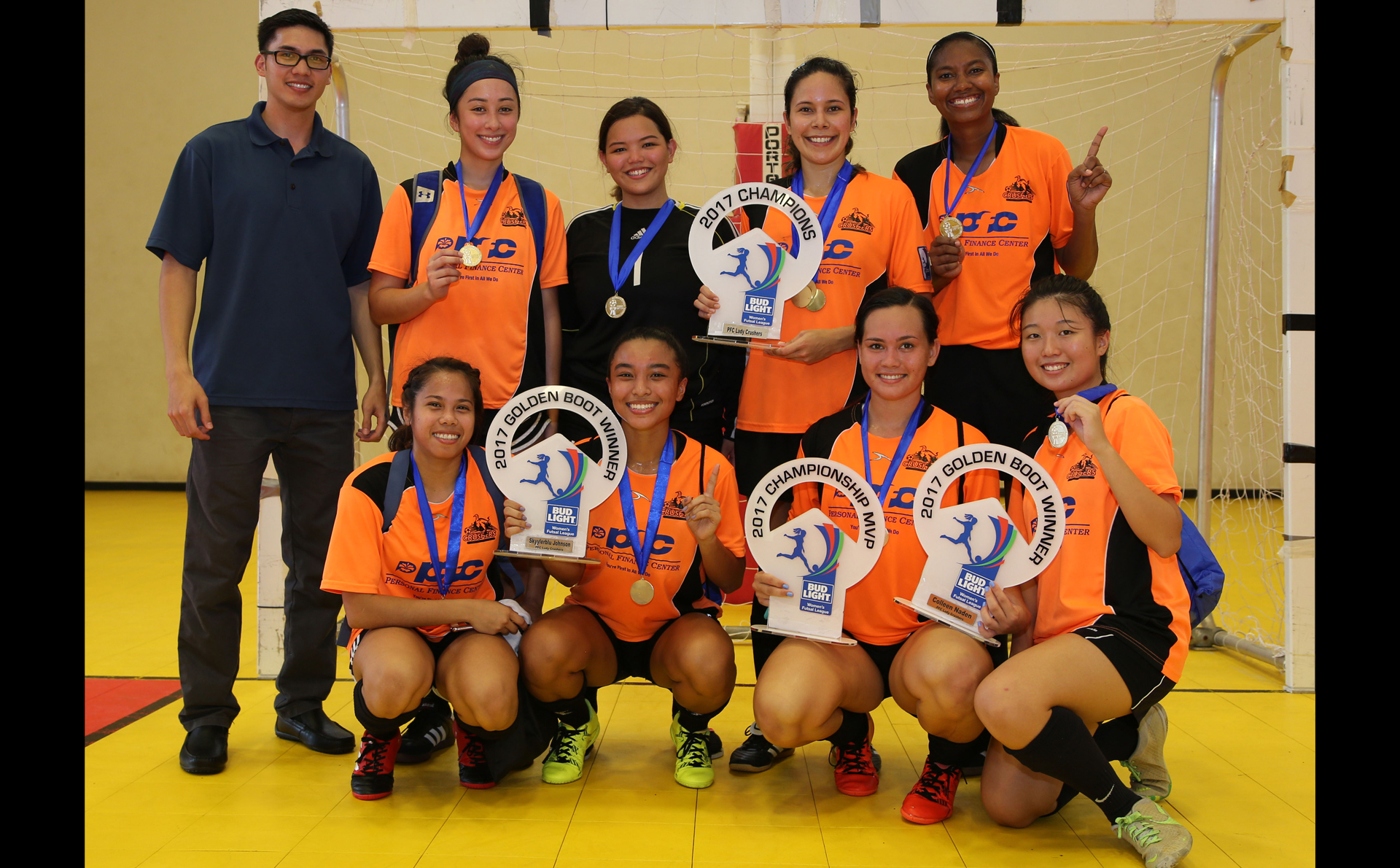 A defensive lapse by Quality Distributors in final three minutes of the first half proved to be the game changer, as a barrage of goals by the Lady Crushers catapulted the team to a commanding 6-1 lead at the half.

Despite turning up the aggression on offense, Quality never recovered from the halftime deficit and was outscored by the winning team 3-1 in the second half for the final score.

In the consolation match, Hyundai avenged a regular season loss to the Bank of Guam Lady Strykers for the bronze finish 6-2. 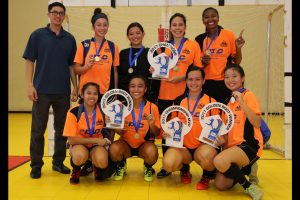 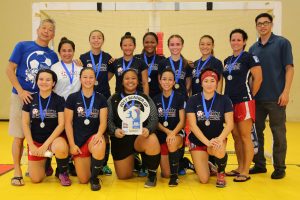 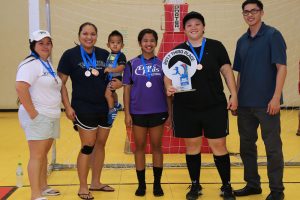 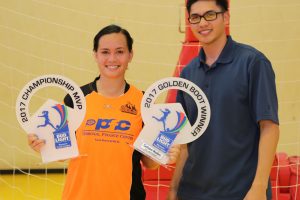 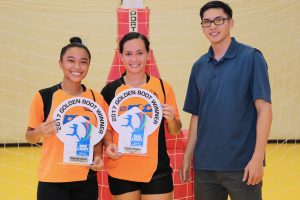