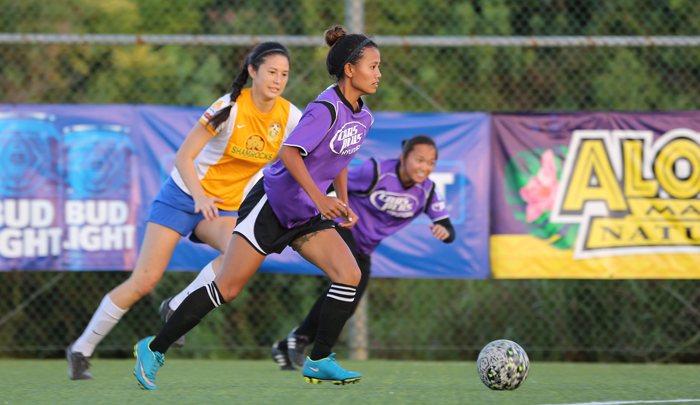 Futsal action continues Sunday beginning at 5 p.m. with the Heat taking on Hyundai, followed by the Lady Strykers playing against the Lady Rovers at 6 p.m. Quality will play the late match against the Lady Crushers, kicking off at 7 p.m 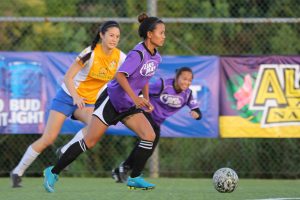 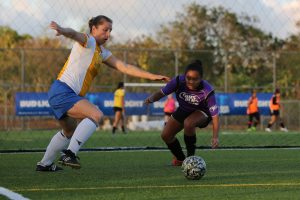 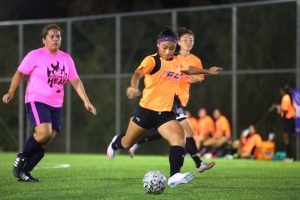 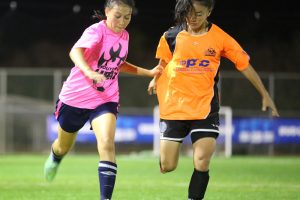 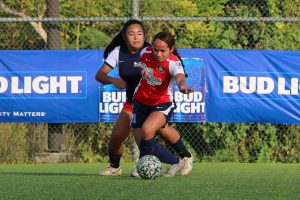 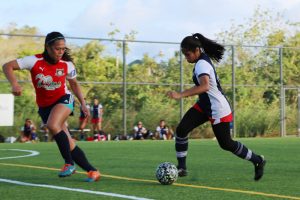