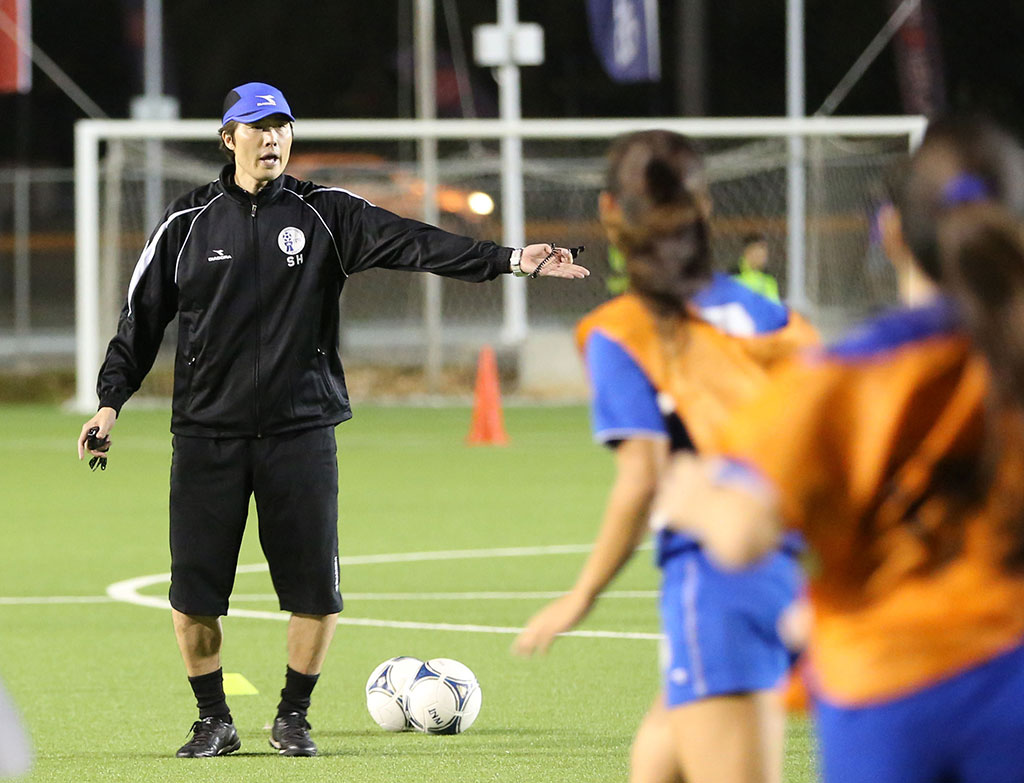 Kim, who holds an AFC Professional Coaching Diploma, the highest international coaching certification in Asia, previously worked with GFA from 2006-2009 and again in 2014-2015.

“On behalf of GFA, I would like to warmly welcome back Coach Kim to Guam and to Guam’s football family,” said Tino San Gil, GFA President.

“As he is familiar with Guam’s football landscape and its development over the years, as well as evolving trends in the international game at the professional club and national levels, GFA fully supports Coach Kim and I look forward to seeing his upcoming contributions to football in Guam moving forward.” 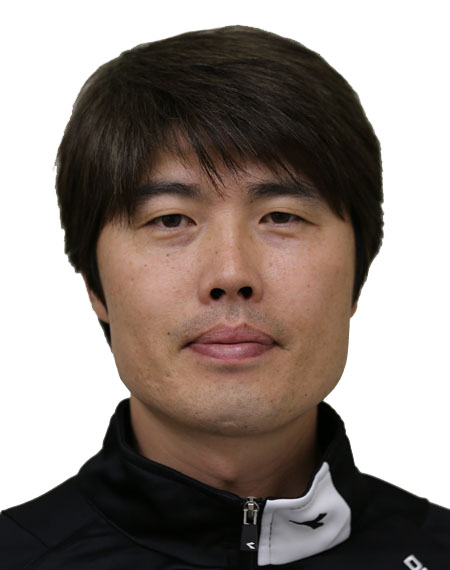 Kim most recently was head coach of Mokpo City FC in Korea Republic, after assistant coaching stints with FC Jiangsu Suning in the Chinese Super League and FC Ulsan Hyundai in the K-League. During his time with FC Ulsan Hyundai, the team captured the coveted AFC Champions League title in 2012. As a player, he was called up to represent Korea Republic for the 1996 Summer Olympics in the United States, as well as qualification rounds for the FIFA World Cup France 1998. He also played professionally for FC Seongnam Ilhwa, FC Pohang Steelers, and FC Ulsan Hyundai in the K-League.

“Guam is like my second hometown and I am especially attached to GFA since it was the place I had started my coaching career,” Kim said. “I am very excited and expectant of upcoming events at GFA. The other two times I was at GFA, most of the time was spent on training and developing players’ skills, in addition to preparing for matches; however, this time as technical director, I need many more plans and ideas to move Guam football as a whole forward.

“First, there is importance with Guam’s senior national teams – the Matao and Masakåda – as well as the youth national teams, improving their performance in international competition. I am also working on a youth development program, concentrating on improving the ability of local coaches, as well as rebuilding women’s soccer programs. These plans will attempt to also bring local families together through the sport – please support and look forward to the new changes at GFA,” Kim added.

In 2014, Kim led the Masakåda to qualification for the semifinal round of the EAFF East Asian Cup Championship women’s competition for the first time since the regional tournament changed its format after the 2010 edition. In that year, Guam recorded its largest victories in the tournament, defeating Macau 11-0 and the Northern Mariana Islands 7-0. The Masakåda again qualified in 2016; however, in 2018 the team lost its Round 1 winner spot to Mongolia. The Masakåda have not played a FIFA international “A” match since September 2018. The EAFF East Asian Championship was the precursor to the region’s current flagship tournament, the EAFF E-1 Football Championship. 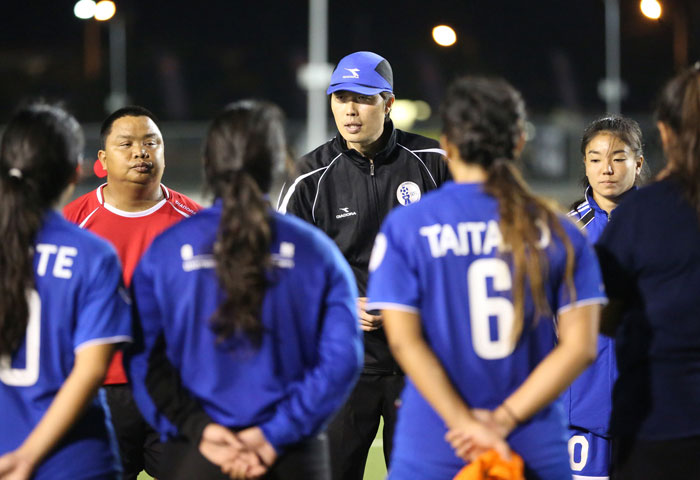