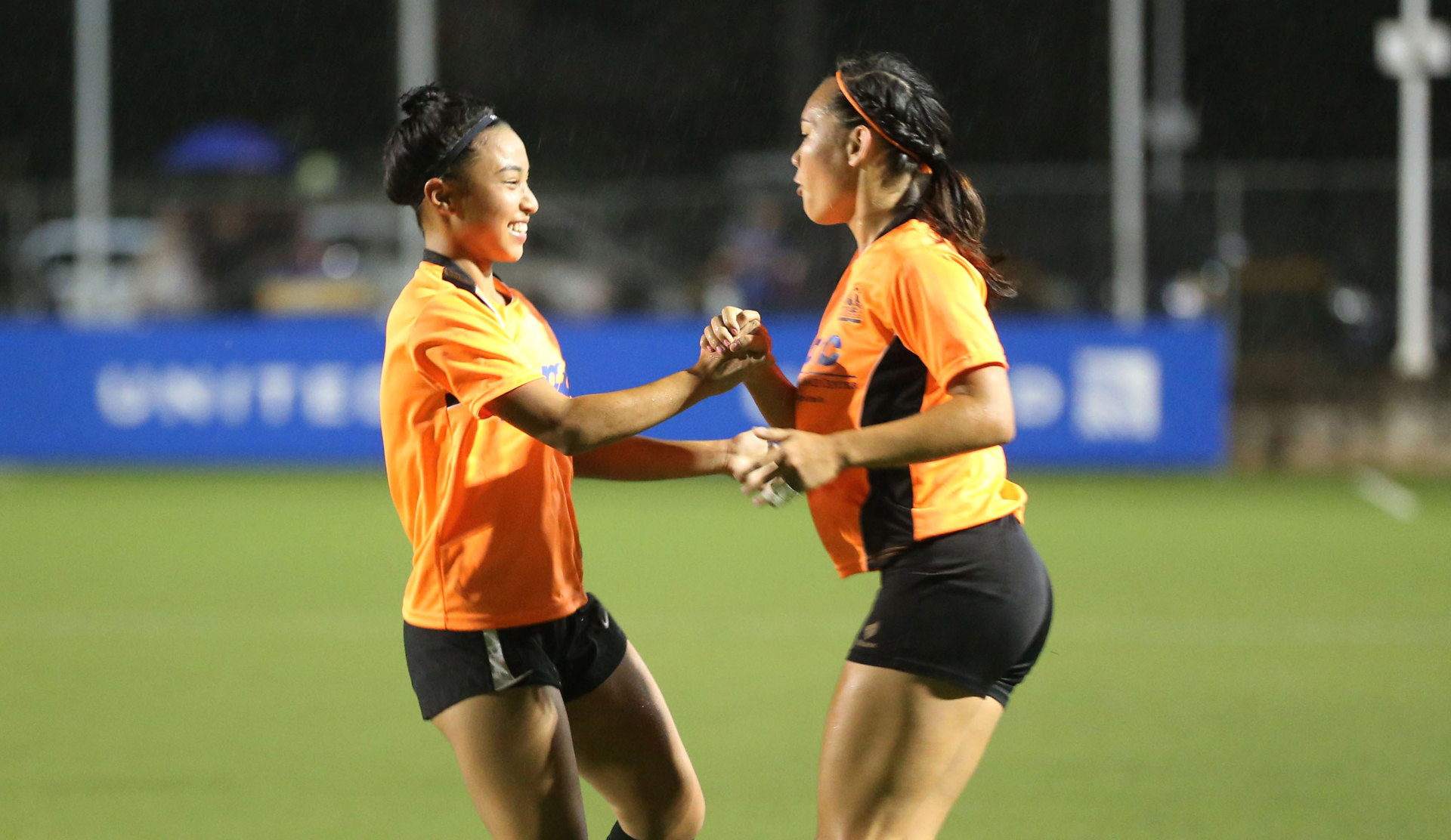 Posted at 17:11h in Masakada Tournaments, Women's: Masakada by admin

The pair was introduced to Hawaii Pacific University women’s soccer head coach Gina Brewer by former Guam resident Phoebe Minato, who had previously played on the university’s team, as well as the Masakåda, Guam women’s national team. Johnson and Naden began E-mail communication in January with Brewer, who expressed interest in their potential contribution to the university’s team.

“I really hope we amaze (Brewer); I hope she likes what she sees and is willing to give us spots on the team, and potentially a scholarship to attend the university,” Naden said.

“We are very grateful that (Brewer) is open to having a tryout for us – in our communication with her, she told us that if we can get to Hawaii, she’d try to keep her schedule open to be available to see us. This was a few months ago, and now it’s happening.

“Skyyler and I have been talking about going to the same college for a really long time and playing at another level of soccer – women’s collegiate soccer – so now that we’re at this stage, this opportunity is very exciting. We’ll definitely make the most of it,” Naden, a GW senior, added.

“We’ve been consistently attending Masakåda training squad practices and now that the (IIAAG Girls) High School Soccer League is in season, we’ve been training with our school team,” Johnson said. “We also play weekly in the women’s league – we’re training or playing a match practically seven days a week, and sometimes twice a day. We know we really want to play at the college level, so we are mentally and physically preparing ourselves for that opportunity.

“Like Colleen said, I hope we amaze (Brewer) and also are able to show her a high level of talent that players from Guam have, possibly helping other players from Guam, too,” Johnson added.

Both players later received call-ups to the Masakåda, Guam women’s national team, in 2014 for the EAFF Women’s East Asian Cup semifinal round in Chinese Taipei and made appearances as second half substitutes. Last year, both players earned their first starting spots on the Masakåda in international competition. Johnson recorded her first international goal at the women’s level against Macau-China in June 2016.

Locally, the goal-scoring duo from the Personal Finance Center Lady Crushers continue to trade places in the Golden Boot race of the Bud Light Women’s Soccer League in recent seasons. Naden won the honor in the 2015 Fall season, the 2016 Fall season, and the recently concluded 2017 Spring season. Johnson won the award after the 2016 Spring season.

Johnson is the reigning MVP of the IIAAG Girls High School Soccer League All-Island team, winning the 2016 honor as a sophomore. 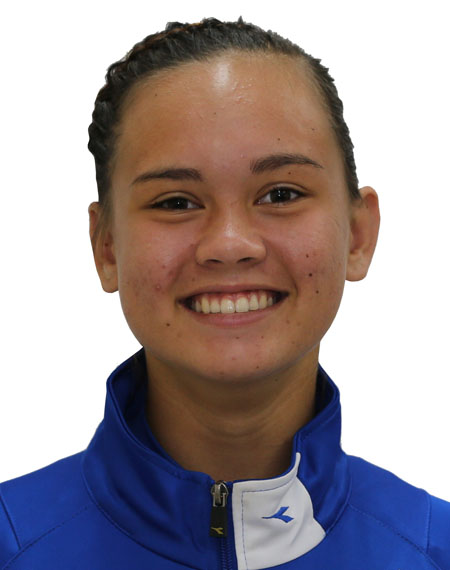