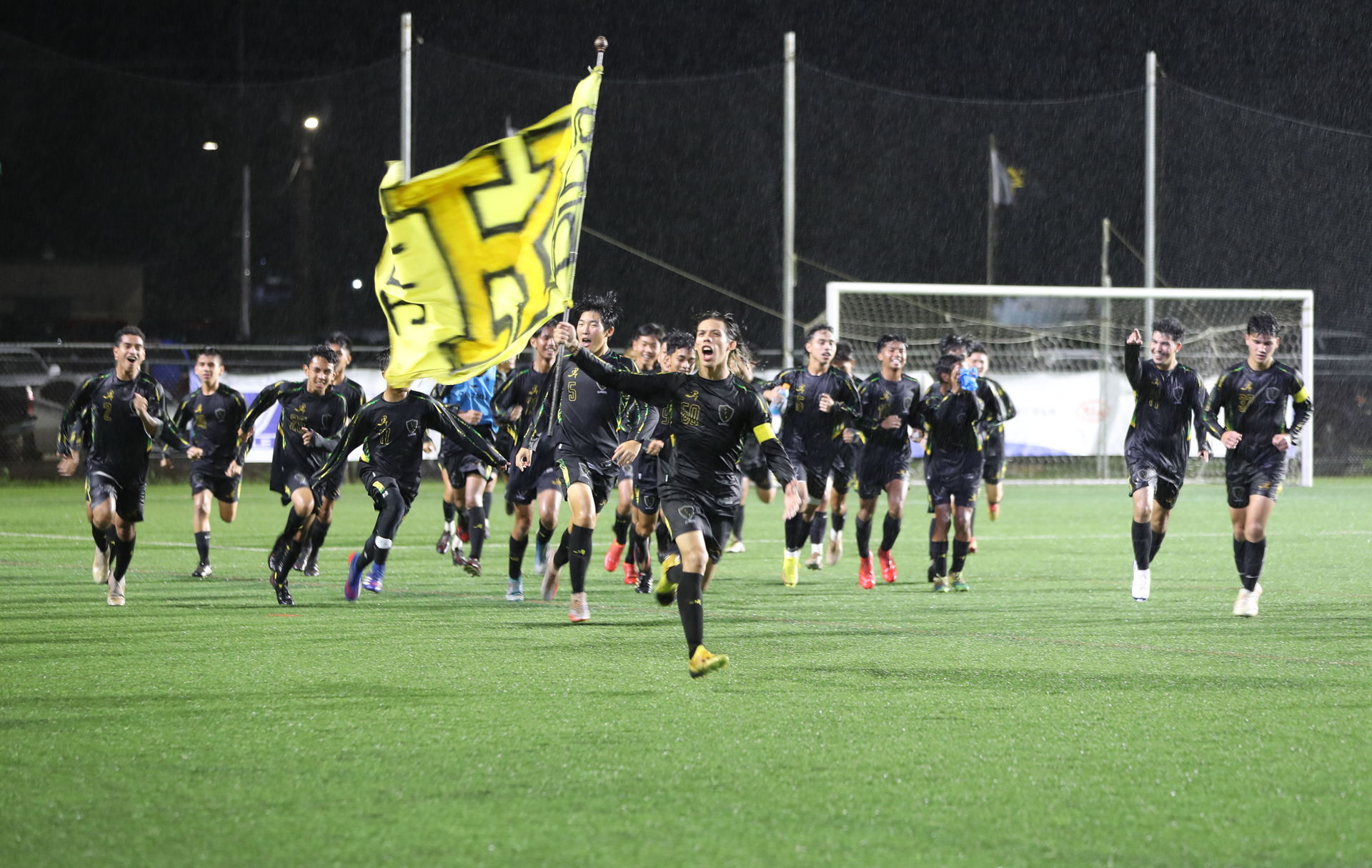 Joshua Benavente led all scorers with two goals to help JFK complete a three-peat, and teammates Noah Medler and Rhenan Sagun also scored in the win.

“Credit to my team for playing so hard the whole season,” Benavente said in an interview with the Guam Daily Post. “I’m so proud of everyone on this squad because we always believed in ourselves and worked hard for each other every single day.”