Intro to Strategic Plan, election to be featured at 2022 Congress

Home > GFA Programs  > Events at GFA  > Intro to Strategic Plan, election to be featured at 2022 Congress 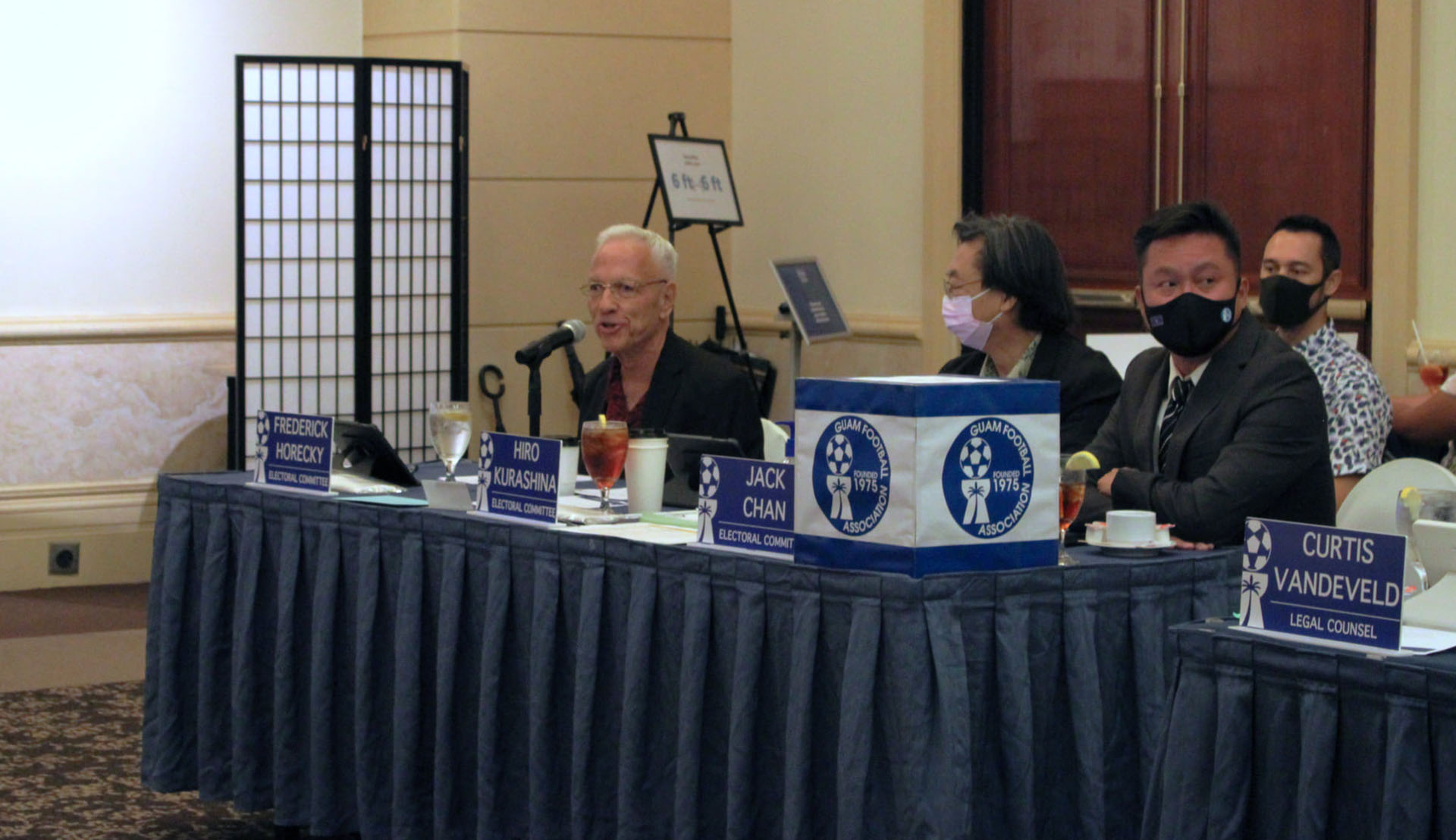 21 Oct Intro to Strategic Plan, election to be featured at 2022 Congress

Posted at 06:20h in Events at GFA, Finance and Governance, Finance and Governance News, News by GFA Website Manager
[October 21, 2022 – Tumon, Guam] Guam Football Association will be presenting its December 2022 – December 2026 Strategic Plan, “Growth Planning for the Next Generation” as one of its main agenda items Monday evening at the annual GFA Ordinary Congress event at Lotte Hotel Guam.

“With the input of GFA Executives, staff, and stakeholders, we have devised our four-year Strategic Plan to guide us through to December 2026, and will be officially presenting the final version to our Congress members,” said Joe Cepeda, GFA General Secretary. “Included in the new strategy is an emphasis in five key areas, or pillars: Grow Participation, Club Licensing and Development, Education and Development, Competition Development, and National Teams. GFA’s future success will be based mostly on achieving objectives in these key areas. We look forward to presenting these objectives and to working with the community as we navigate through the new strategy.”

In addition to presenting the new Strategic Plan, the Congress event will feature a special election for a vacancy in one of two GFA Vice President positions. With the appointment of Joe Cepeda to the GFA General Secretary position in January 2022, he vacated his Vice President post.

An election for two vacancies in the GFA Disciplinary and Ethics Committee also was scheduled to be held; however, only one candidate – Kyle Legozzie – submitted his nomination form.