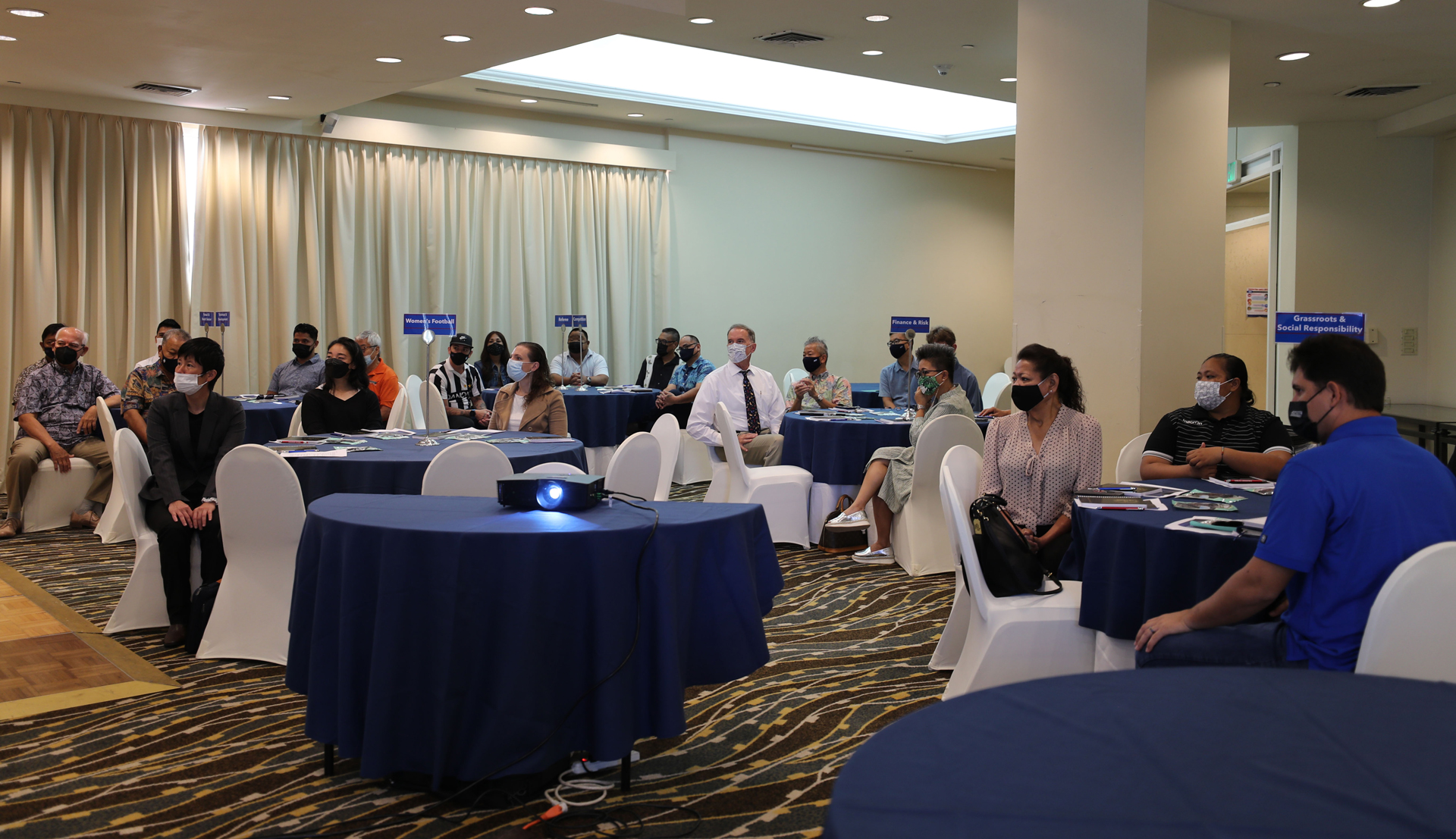 “Signing the GFA Internal Organization Regulations into immediate effect is a crucial step in professionalizing GFA’s operations through the support of the organization’s Standing and Ad-Hoc committees,” said Joe Cepeda, GFA General Secretary. “The GFA Standing and Ad-Hoc Committees play a large role in shaping GFA’s operations and policies, with committee members – over 50 individuals in seven different Standing Committees – working collectively on a volunteer basis to steer football in Guam to success locally and internationally. On behalf of GFA, I sincerely thank the committee members for their support and passion for football in Guam and dedicating their time to elevate Guam’s football status in the local community and around the world.” 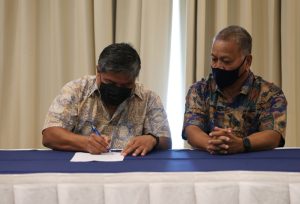 The document in its entirety is available for viewing and download from GFA’s Official Web site at https://guamfa.com/contact-us/finance-and-governance/official-documents/ 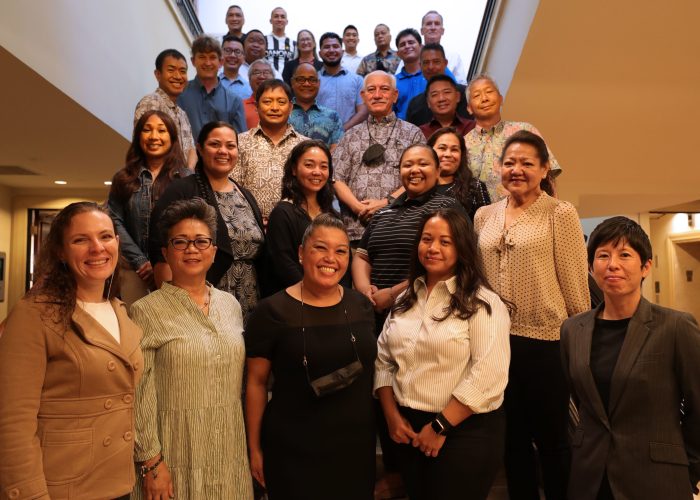