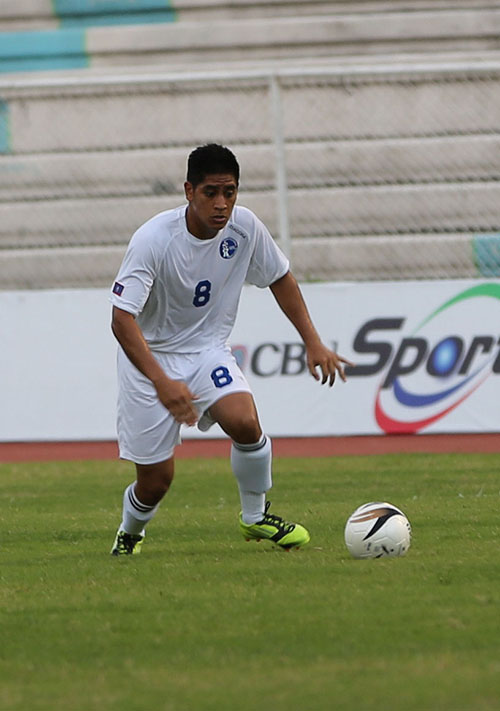 Guam’s Ian Mariano will soon be donning a Pachanga FC jersey and playing professionally in the Philippines as the UFL Division I team looks to advance in the playoffs of the PFF Smart National Club Championship Sunday at Rizal Memorial Stadium in Manila, Philippines.

Mariano recently has been added to Pachanga FC’s official roster for at least three months, he said.

“I’m excited for this opportunity to play soccer professionally,” Mariano said. “Getting paid to play football – it’s always been my dream.

“I’ve been offered three months for now. Though I wasn’t signed on for a longer period, that just gives me even more incentive to work that much harder to impress my new teammates and coaches,” the 22-year-old added.

Mariano will have a familiar teammate in the Philippines – Matao captain Jason Cunliffe, who has been playing for Pachanga FC since late last year. Cunliffe scored the eventual game-winning goal against Cebu Queen City United to help his team advance to the quarterfinals of the nation-wide tournament. The team will next face Green Archers United FC – a team that includes the Philippines national team captain Emelio “Chieffy” Caligdong – for a spot in the semifinals at 4 p.m. Sunday Manila time.

Mariano is the third member of the Matao, Guam men’s national team, to play professionally in the Philippines, following Cunliffe and Jonahan Romero. Romero currently is in his second season with Kaya FC, another UFL team. Romero and Kaya FC also will be looking for semifinal spot in the tournament, as the team is set to face the Loyola Meralco Sparks in the quarterfinals.

“This is exactly what we are trying to achieve with our national program,” said Matao head coach Gary White. “Guam has many talented players, but most lack the professional-level game experience when competing against other countries in the region.

“I am happy for Ian. Earning a spot on a professional club will not only help him improve individually, but will ultimately help raise the level of Guam’s national football program. Soon, more doors of opportunity will open for our current youth players,” White added.

Mariano began playing soccer in the Robbie Webber Youth Soccer League for the Sidekicks SC when he was five years old. He later played primarily for Cars Plus and had brief stints with Guam Shipyard and Table 35 Espada FC in the Budweiser Soccer League. He also spent two years in California where he co-captained Monterey Peninsula College’s men’s soccer team and later played for the Nomads Soccer Club in San Diego before returning to Guam. 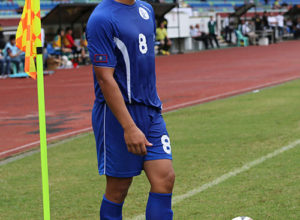 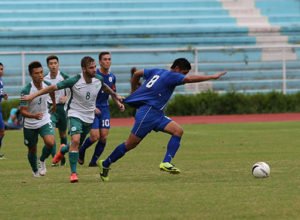 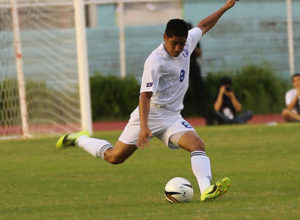