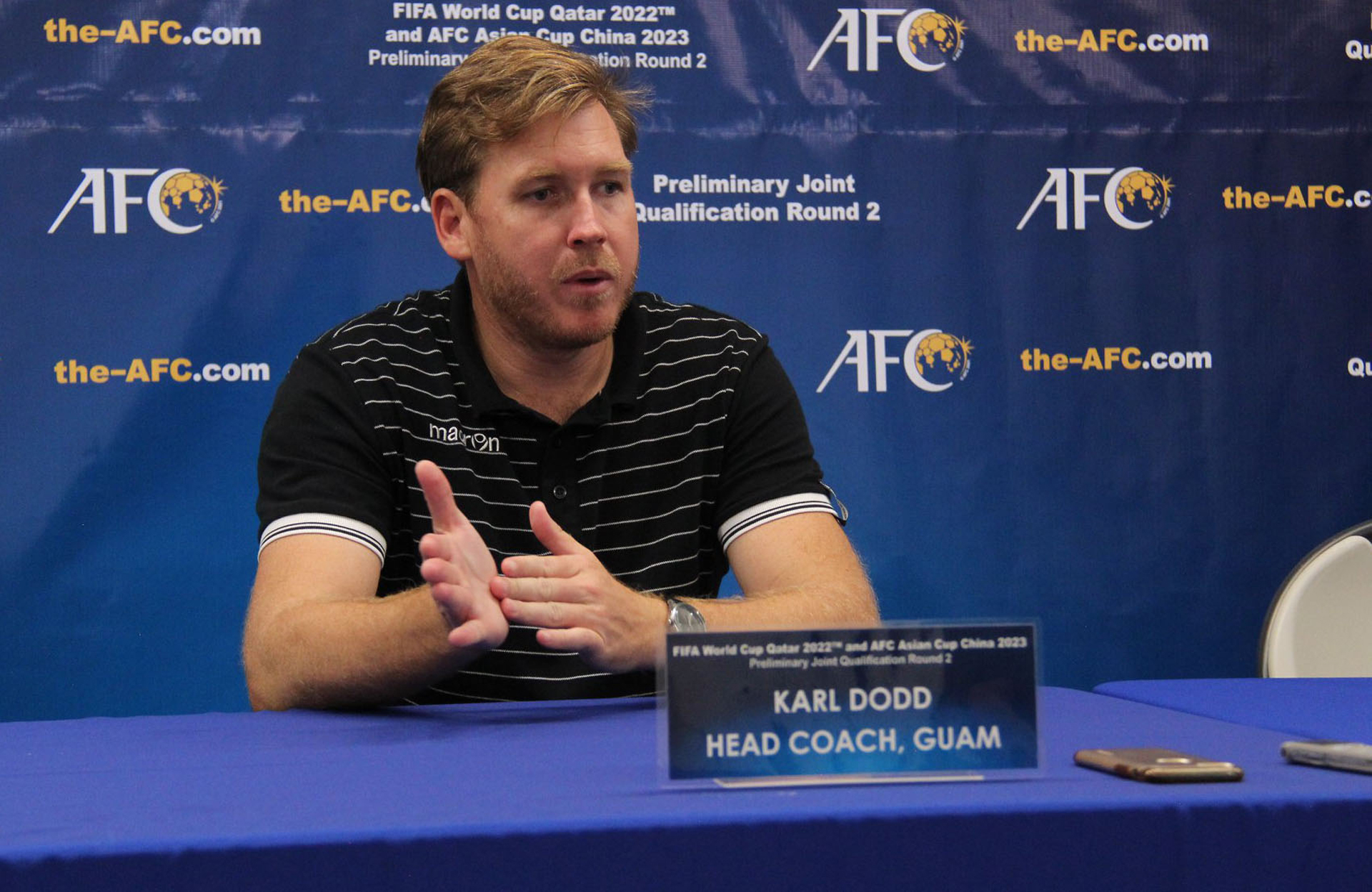 “Due to a family emergency, Guam National Team Head Coach Karl Dodd recently advised us of his decision to resign,” said Marvin “Ike” Iseke, Guam Football Association General Secretary. “We supported his decision to put his family first and continue to support him through this tough situation. His decision was made at a very difficult time as he was preparing for the upcoming Asian Qualifiers of the FIFA World Cup Qatar 2022™ and AFC Asian Cup China 2023™ to be completed in June in China. We thank Karl for all his contributions to Guam’s national program and wish him and his family all the best during this time and in future endeavors.” 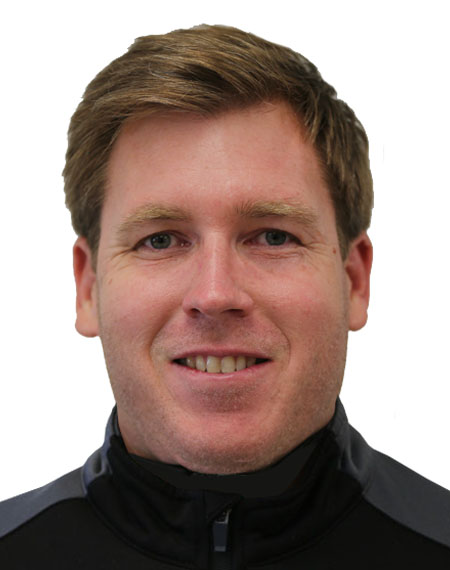 Dodd was appointed as Head Coach of the Matao, Guam Men’s National Team in January 2018. During his tenure in Guam, he earned his AFC Pro Diploma, the highest football coaching license in the continent, from the Football Federation of Australia. Dodd also encouraged the development of a National Program badge – the Guahan Futbol badge – which is proudly displayed on National Team match kits starting from 2019. Past and present National Team players contributed to the final design of the badge in a project spearheaded by Men’s National Team player Mark Chargualaf.

Under Dodd, Guam’s team competed in the EAFF E-1 Football Championship Preliminary Competition in September 2018  in Mongolia and in the following year, advanced to Round 2 of the FIFA World Cup Qatar 2022™ and AFC Asian Cup China 2023™ Asian Qualifiers after defeating Bhutan 5-1 on aggregate.

Guam registered its largest victory over a FIFA member nation on June 11, 2019 when the Matao defeated Bhutan 5-0. Captain Jason Cunliffe also registered his first hat trick against a FIFA member nation in the win, as well as his first FIFA World Cup Qualifier goals. Isiah Lagutang scored his first-ever international goal at the senior level and Shane Malcolm scored Guam’s other goal in the contest.

The Matao was drawn into Group A of Round 2 with Syria, China PR, Philippines and Maldives. Following the cancellation of 2020 international matches due to the COVID19 pandemic, the team’s remaining 3 matches of the group play will be played in a centralized format in China in order to be completed by June. In China, Guam will play against the Philippines, Syria, and the home country.

Dodd is the first Guam Head Coach to appoint a Sports Psychologist as part of his staff to international matches. The Matao also benefited from a full-time High Performance Coach with the addition of Pavel Gubenko to GFA in 2020, as well as a partnership with Fitogether, one of the world’s leading Electronic Performance Tracking System (EPTS) providers. Additionally, Dodd mentored local coaches at U15, U16, U17, and U19/U20 men’s age groups in international tournaments, promoting sustainability in a defined elite pathway for both players and coaches.

With Dodd’s departure, an interim coach will be announced at a later date ahead of the qualification matches.

Guam National Team Head Coach Karl Dodd observes Ryan Quitugua of the Matao during a training session at the Guam Football Association National Training Center in this file photo. Dodd departed Guam Friday to return to Australia following his resignation due to a family emergency. 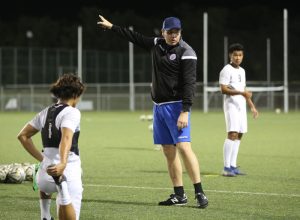