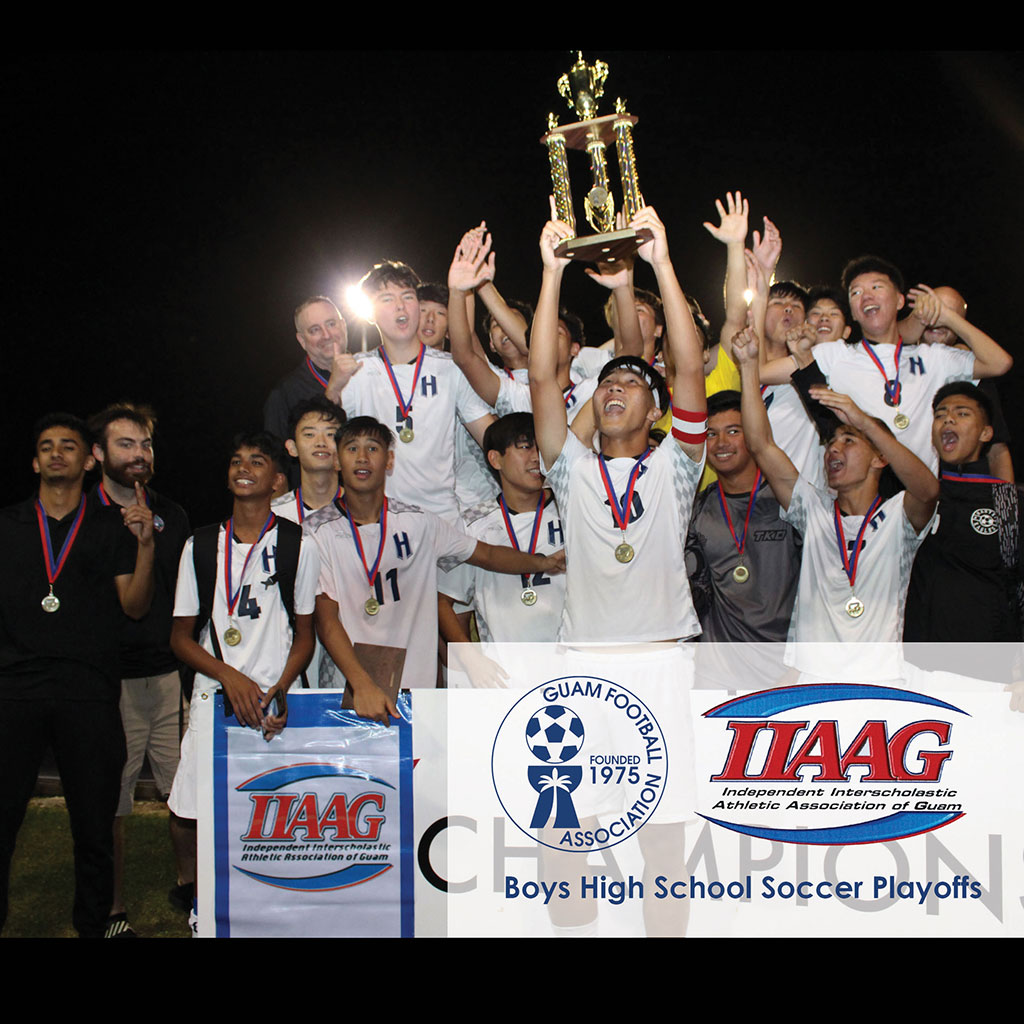 The Eagles defeated the Southern High School Dolphins 6-0 in the semifinals to book their place in the championship match, while the Islanders defeated the Father Dueñas Memorial School Friars 5-1 in the league’s other semifinal match on Dec. 17.

The Eagles had the advantage from the regular season, also defeating the Islanders 1-0.