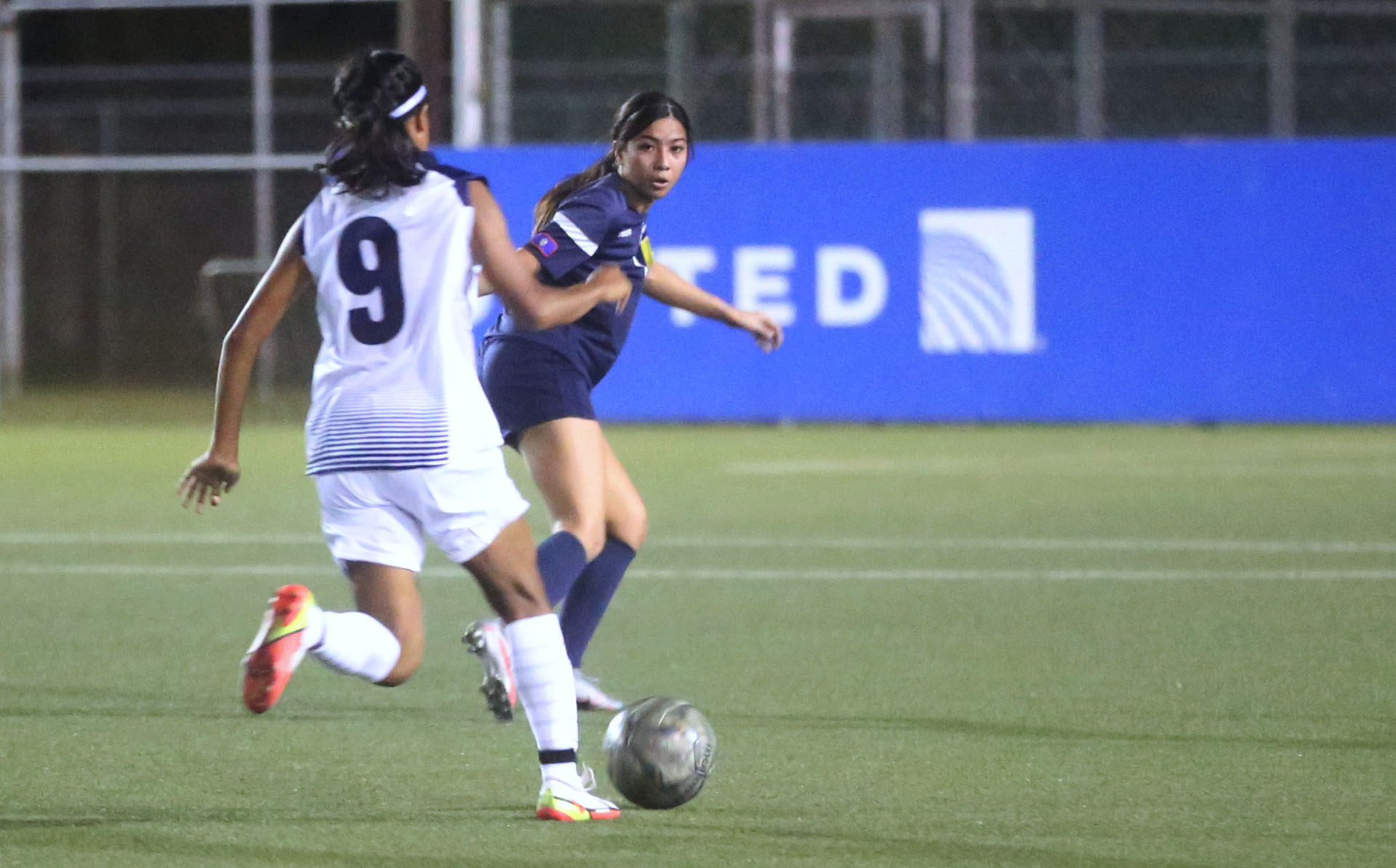 In Sunday’s match, the Guam Women’s National Team settled for a scoreless draw against NMI.

The matches were part of an NMI training camp being held over six days at GFA, which also includes daily private training sessions for their respective teams.

Other upcoming training matches are: 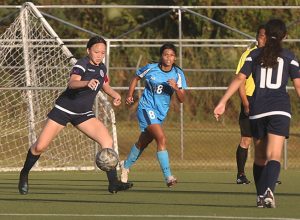 Guam’s Cadence Guzman controls the ball as she moves to pass the ball to a teammate in a U18 Women’s training match against the Northern Mariana Islands Saturday at the Guam Football Association National Training Center. NMI won 4-0. Photo by Samantha Bautista / GFA 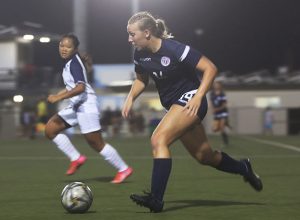 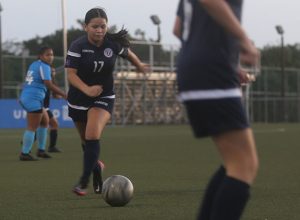