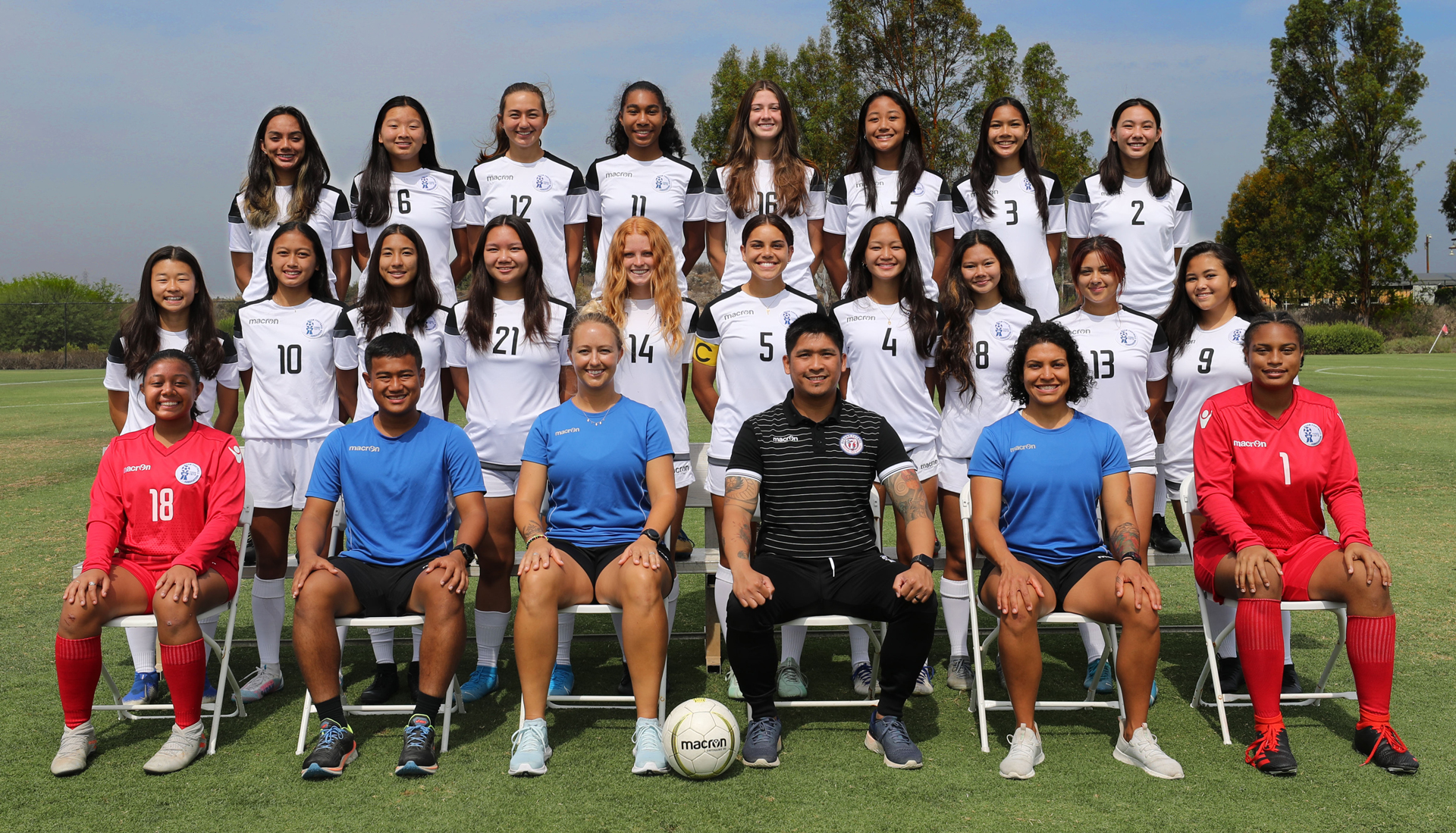 The current players called up to the San Diego training camp are made up of players from birth years 2003 – 2006, with the upper age group soon to move up from the U20 level to the senior level for international competition.

“This camp serves a dual purpose that enables our domestic players to be in an elite setting for future competitions and to assess new players that are eligible to play for Guam from abroad,” said Ross Awa, U20 Women’s National Team Head Coach. “As we are currently in camp, word continues to spread around the identification camp and we are finding more players who are eligible for the women’s program. Although this is a U20 Women’s Identification Camp, there are talented players who are on the radar to be called up to the Masakåda as well.

“Initially, the Guam U20 Women’s National Team had been training to prepare for the AFC U20 Women’s Asian Cup Uzbekistan 2022 Qualifiers Round 1, which was canceled last month. Although the tournament was canceled, the coaching staff and I wanted to provide the players an opportunity to compete,” Awa added.

“The pandemic has made it challenging for us to play matches at home and also at this time, travel with Asia is not easy,” Awa said. “I am very grateful to Guam Football Association and the GFA Executives for affording us the opportunity to conduct a training and identification camp at the Chula Vista Elite Athlete Training Center, a U.S. Olympic and Paralympic training site.

“During this camp, the coaching staff and I are observing how the players respond to an environment that allows them to solely focus on football. It is important that the players perform well and are able to maintain a positive mindset on and off the pitch,” Awa added.

The training camp includes three scrimmages, with two against local club competition: DMCV Sharks G-05 ECNL squad and the SD Rebels 04/05 squad. The third scrimmage will be an inter-squad scrimmage. Players also are engaging in training sessions on non-match days.

The Guam-based team departs San Diego back to Guam Sunday.