Guam U20 team to compete in AFC tourney, Cadiz added to coaching staff 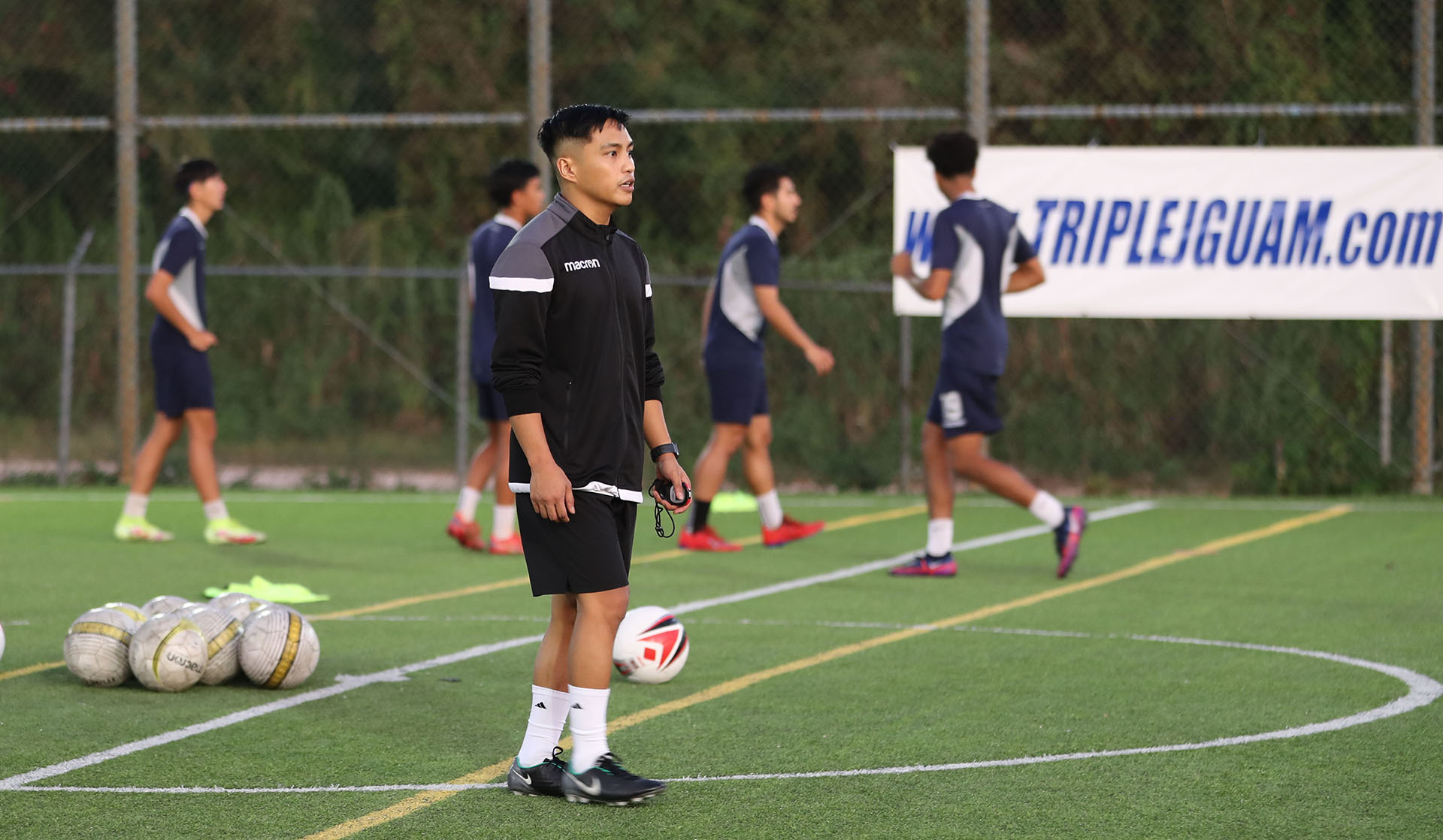 [April 16, 2022 – Harmon, Guam] With about five months remaining until kick off of the AFC U20 Asian Cup Uzbekistan 2023™ Qualifiers, the Guam U20 National Team continues to work toward mitigating challenges exacerbated by the COVID19 pandemic in order to best prepare to return to the international stage.

“Bryan and the rest of our coaching staff are people I trust and with the intricacies we face as a small National Team program, we need the best possible people involved,” Gadia said. “That pool is limited in Guam and we need to take care of those individuals. Bryan brings with him a clear understanding of how we want our team to play and how each player’s role is crucial to such. His coaching style is very methodical and very reflective of my management style as well.

“He always offers a different approach to situations and that is key for finding the best solution for the team. He understands that everything we do is for the benefit of the team and the continual development of the National Team program,” Gadia added.

Cadiz was officially brought on board with the U20 National Team staff late last month with the support of Sang Hoon Kim, GFA Technical Director of the Men’s National Program. Cadiz brings to the team previous experience as Assistant Coach of Guam’s past U16, U18, and U19 National Teams, as well as the Matao, Guam Men’s National team.

“Anytime you’re approached and offered the opportunity to help develop Guam’s National Team program is an incredible honor,” Cadiz said. “I’ve very humbled that Coach Kim and Coach Dominic recognize that I have the potential to have a positive impact on this program and I’m excited to add value in any way I can. After all the life experiences that football has afforded me, I feel very fortunate to be presented with this opportunity to ‘pay it forward.’”

The Guam U20 National Team will be the first youth-level team to compete in an AFC tournament since November 2019, featuring in the AFC U20 Asian Cup Uzbekistan 2023™ Qualifiers in mid September this year. With a gap of over two years in tournaments, the team has been experiencing challenges including player numbers during training and lack of high level competitive matches for the past two years, Gadia said.

“At this point in time, the domestic training squad consists of 15 players and we are monitoring 15 players based in the United States,” Gadia said. “This is not a conducive environment for developing players who are expected to compete in international football, but it’s a situation I want to make known to the public – we’ve lost too many players for various reasons. The lack of a consistent league schedule limits the amount of matches our players can participate in. The list can go on, but I think this issue needs to be brought to everyone’s attention so that we can work towards solutions.”

In the meantime, the U20 National Team trains four times per week with additional strength training at the GFA Fitness Center with High Performance Coach Pavel Gubenko. The team also takes part in training matches against the U17 National Team and men’s club teams depending on availability. The team also played against their counterparts from the Northern Mariana Islands in February, winning 2-0.

“I think it’s important to acknowledge that the unprecedented changes throughout society the past two years from the COVID19 pandemic drastically affected football’s growth and development across the globe,” Cadiz said. “There are still so many unknowns and uncertainties to accurately forecast where Guam stands in comparison to the international stage. Of course, we will continue to set incredibly high goals and standards for ourselves.

“However, and more importantly, the culture we develop, the daily recommitment to leaving the shirt in a better place, and the continued development of our football identity will serve as the systems that will facilitate in accomplishing our goals. As James Clear succinctly phrased it: ‘You don’t rise to the level of your goals, you fall to the level of your systems.’ And so, we will continually refine and scrutinize how we operate in order to provide an optimal environment to develop players that will help move Guam football forward,” Cadiz added.

A total of 45 countries out of 47 in AFC have confirmed participation in the AFC U20 Asian Cup Uzbekistan 2023™ Qualifiers. The two countries not participating in the tournament are DPR Korea and Pakistan.

Guam will learn of its opponents and competition venue following the tournament’s draw, set to be done virtually on May 24. More details on the virtual draw event will be communicated at a later date by the AFC. The AFC U20 Asian Cup also serves as qualifiers for the FIFA U20 World Cup, which will be played next year in Indonesia. 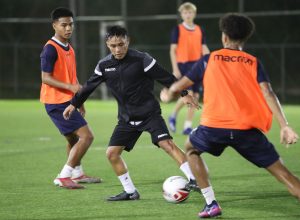 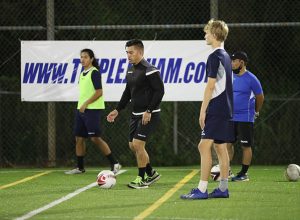 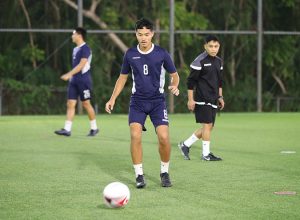 Guam U20 National Team training squad’s Martin Iseke gets in position to receive the ball during a recent training session at the Guam Football Association National Training Center as Assistant Coach Bryan Cadiz (in black jacket) observes. The Guam U20 National Team is preparing to compete in the AFC U20 Asian Cup Uzbekistan 2023™ Qualifiers in September. Cadiz recently joined the team’s coaching staff as Assistant Coach under Head Coach Dominic Gadia last month. 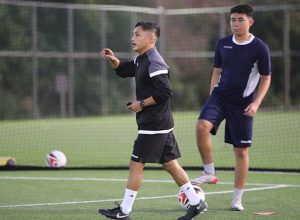 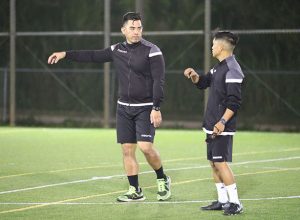 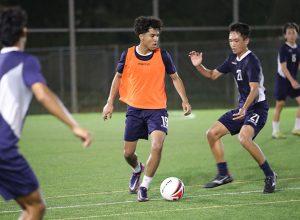 Guam U20 National Team training squad’s Nainoa Norton stays in control of the ball as he looks for options in a small-sided scrimmage during a recent training session at the Guam Football Association National Training Center. The Guam U20 National Team is preparing to compete in the AFC U20 Asian Cup Uzbekistan 2023™ Qualifiers in September. Bryan Cadiz recently joined the team’s coaching staff as Assistant Coach under Head Coach Dominic Gadia last month.