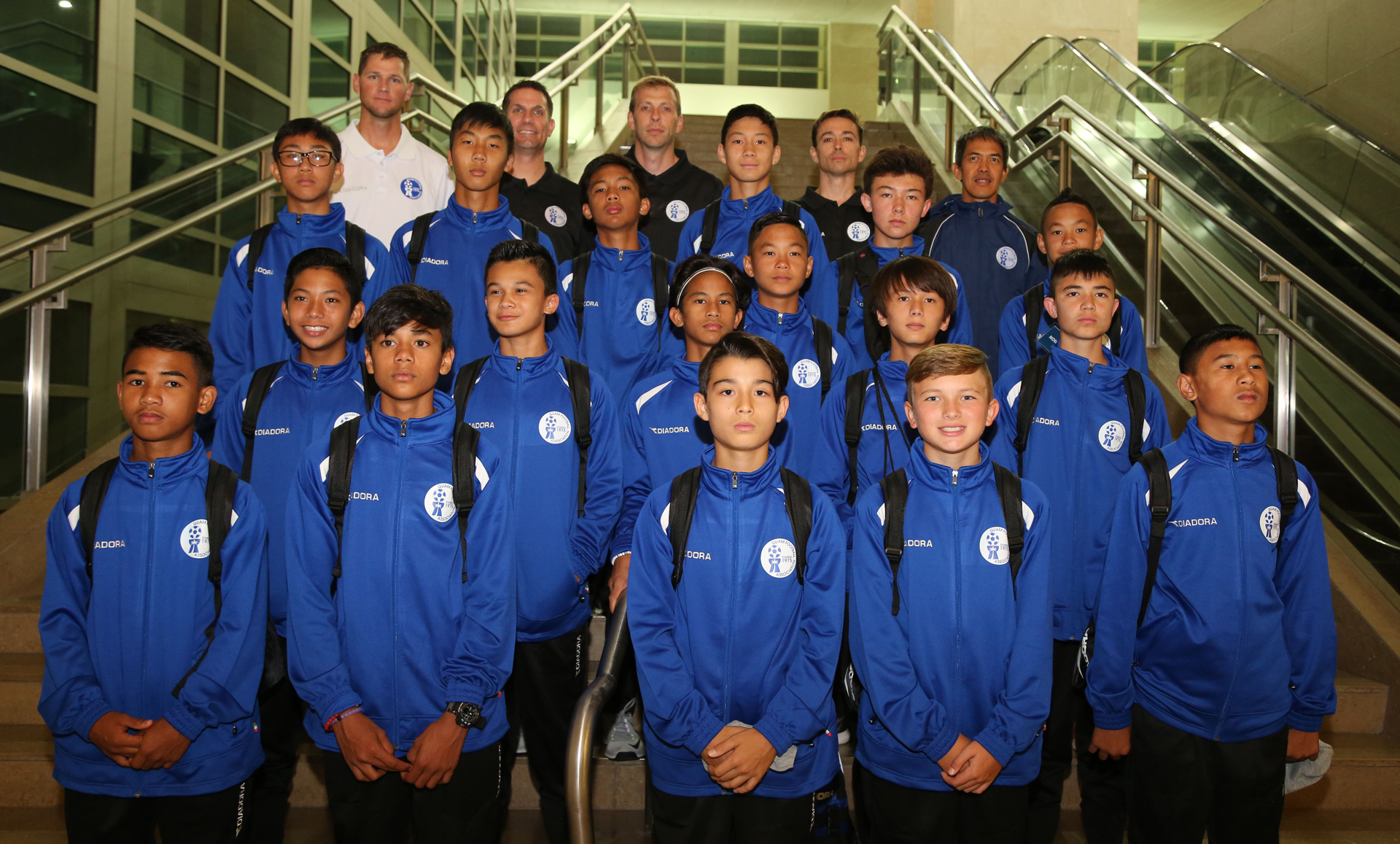 The team, with many returning from the U13 Boys national team that played against East Asian opponents during the EAFF U13 Boys Festival of Football held in Guam last year, improved on performances against Hong Kong and Chinese Taipei. The team also played against Singapore in the final day of the tournament.

Guam fell to Chinese Taipei 2-0 on opening day and followed with 4-1 loss to Hong Kong on Day 2. Kyle Halehale scored for Guam in the 70+ minute against Hong Kong. In the team’s final match, Singapore emerged as 3-0 victors.

The Guam U14 Girls National team will also have the opportunity to play in the upcoming 2016 Jockey Club Girls’ International Youth Invitational, also in Hong Kong. Guam will play against Singapore, Thailand, and the host country in the girls’ tournament.